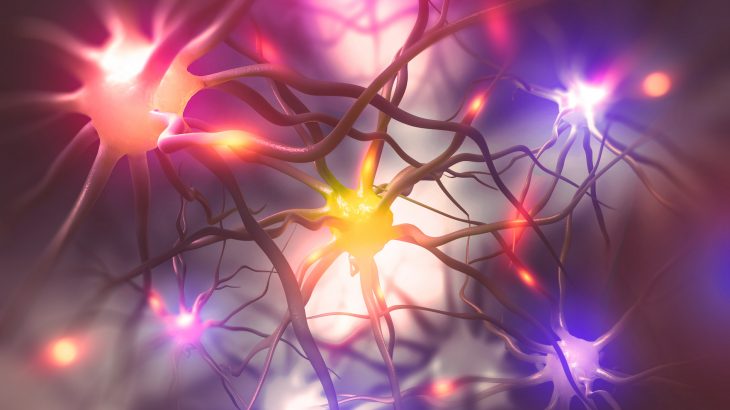 An anesthetic administered at the right time could help dull and weaken traumatic memories that trigger stress and anxiety disorders, according to a new study.

Researchers found that after receiving an anesthetic, it was harder to recall a troubling memory 24 hours later.

Anxiety disorders plague around 40 million US adults every year and finding new ways to help individuals cope and process with triggering traumatic memories could open up new treatment options to more people suffering from anxiety and treatment-resistant disorders.

Previous animal studies have found that reactivating a consolidated memory, or a stable long-term memory, during reconsolidation makes the memory weaker and vulnerable to modification.

One group was asked to remember the slide shows 24 hours after the anesthesia and the second group had to recall the memories immediately after being given the propofol.

The researchers wanted to test how the propofol impacted memory recall of reactivated and non-reactivated memories.

The group that was given 24 hours had a harder time recalling the reactivated memory.

The results of the study show that the non-invasive approach of using an anesthetic like propofol could help pave the way to new therapies and treatments for disorders like post-traumatic stress disorder.

The findings of the study were published in the journal Science Advances which is backed by the American Association for the Advancement of Science.