Animals are affected by the emotions in human voices • Earth.com 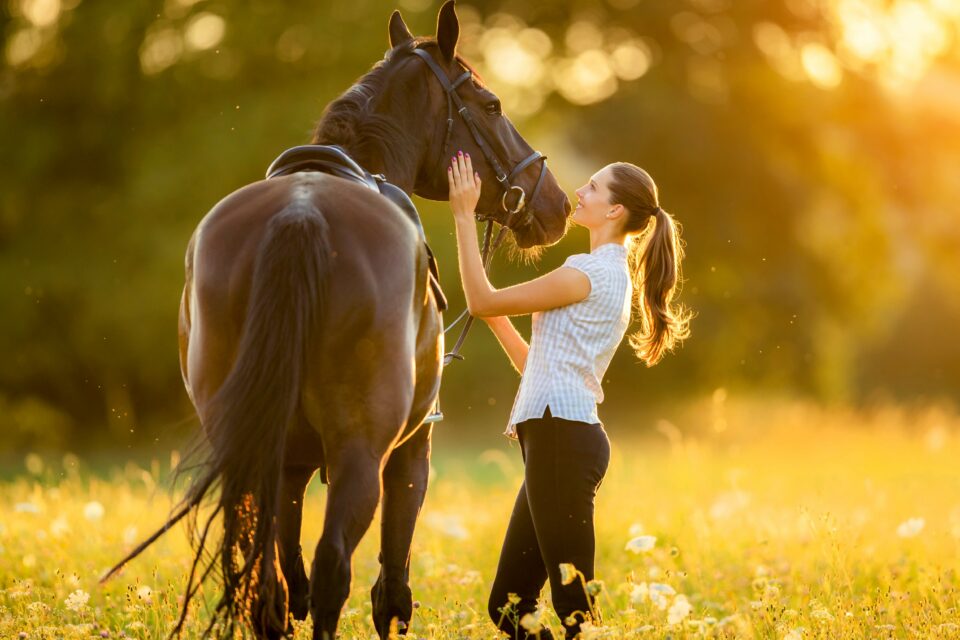 It may seem like common sense to many pet owners that their animals understand human emotions. Now, scientists have looked at this idea with scrutiny to determine if domestic animals can understand emotion in a person’s voice. The research, published in BMC Biology, looked at a range of animals for their reactions to human voices with different emotional undertones.

“The results showed that domesticated pigs and horses, as well as Asian wild horses, can tell the difference, both when the sounds come from their own species and near relatives, as well as from human voices,” explained behavioral biologist Elodie Briefer of the University of Copenhagen.

To not confuse the idea of the animals understanding certain words with the idea of them understanding emotion, the researchers played the sound of a voice actor talking gibberish. Real words were used but strung together in nonsensical ways with different emotional tones. The animal responses were observed and recorded.

“Our results show that these animals are affected by the emotions we charge our voices with when we speak to or are around them. They react more strongly – generally faster – when they are met with a negatively charged voice, compared to having a positively charged voice played to them first. In certain situations, they even seem to mirror the emotion to which they are exposed,” said Briefer.

“Should future research projects clearly demonstrate that these animals mirror emotions, as this study suggests, it will be very interesting in relation to the history of the development of emotions and the extent to which animals have an emotional life and level of consciousness.”

This new information has clear implications for animal care and welfare. It sets the stage for new rules on how best to care for animals, and confirms that how you talk to an animal is important.

“When the animals reacted strongly to hearing negatively charged speech first, the same is also true in the reverse. That is, if animals are initially spoken to in a more positive, friendly voice, when met by people, they should react less. They may become calmer and more relaxed,” explained Briefer.

Next, the scientists want to switch things up and test humans to see if they can detect emotions from domestic animals.