Why animals evolve to favor one side of their brain • Earth.com 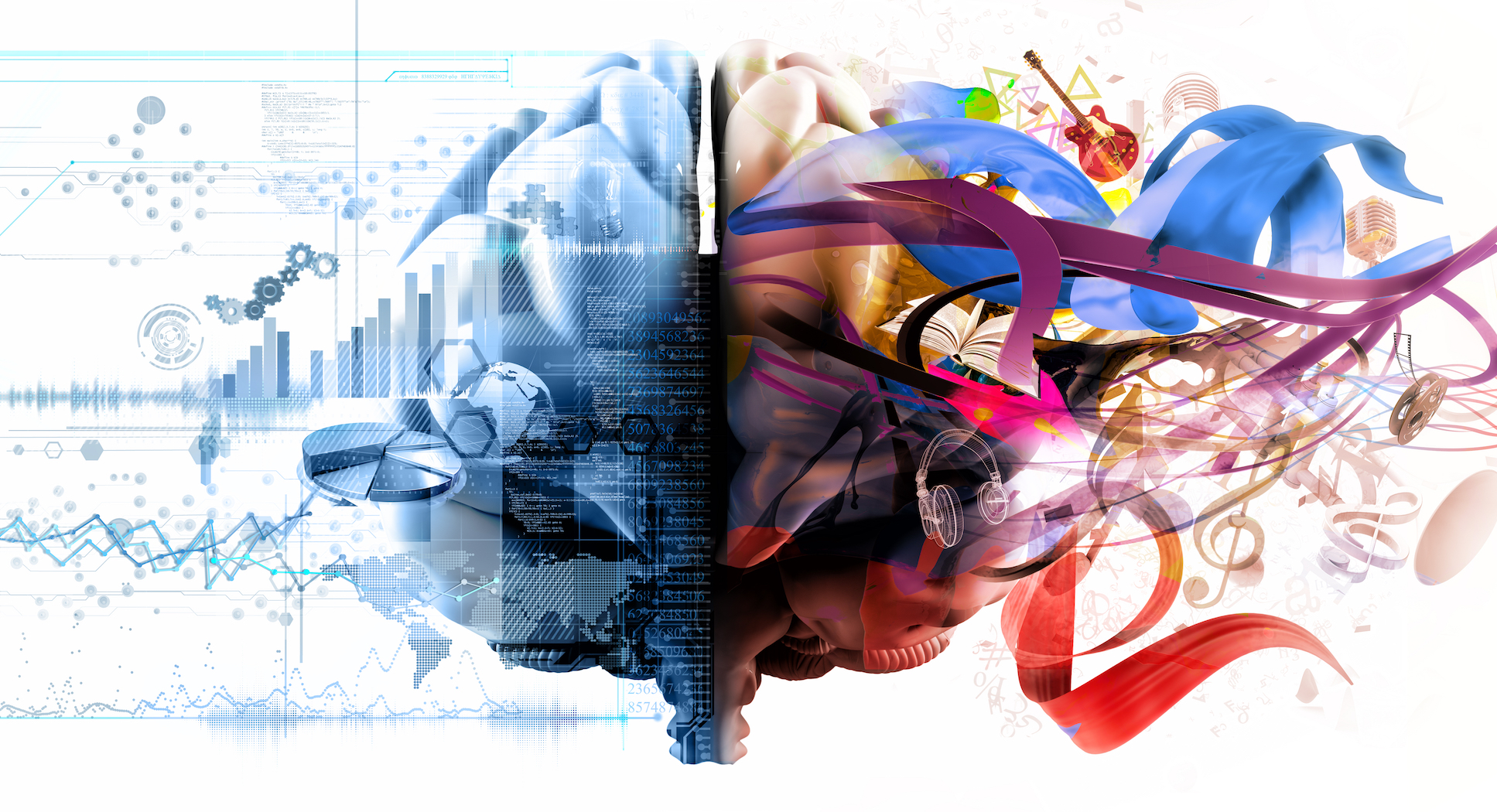 Why animals evolve to favor one side of their brain

“Are you left or right-handed?” is a commonly asked question amongst humans, but research shows that certain animals also tend to favor one “hand” over the other. In fact, “handed-ness” or left-right asymmetry is relatively common throughout the animal kingdom. Now, in a review published in the journal Neuron, researchers provide some insight into why people and animals many naturally favor one side of the brain over the other.

This left-right asymmetry is not limited to just our human brains, as several animal models have been found that can give us a look into the genetic and epigenetic backgrounds of the phenomenon of lateralization. “Studying asymmetry can provide the most basic blueprints for how the brain is organized,” says lead author Onur Güntürkün, a researcher at the Institute of Cognitive Neuroscience at Ruhr-University Bochum, in Germany. “It gives us an unprecedented window into the wiring of the early, developing brain that ultimately determines the fate of the adult brain.”

Güntürkün believes that brain lateralization serves three purposes. One of those purposes is perceptual specialization, where certain areas of the brain are more specialized and focused on performing certain tasks. For example, in most people the right side of the brain focuses on recognizing faces, while the left side focuses on identifying letters and words.

Another purpose is motor specialization. The ability to use our hands competently is key to everyday life and survival, being specialized in that ability helps us move, eat, fight, and hunt. “What you do with your hands is a miracle of biological evolution,” says Güntürkün. “We are the master of our hands, and by funneling this training to one hemisphere of our brains, we can become more proficient at that kind of dexterity.”

Scientists think that natural selection led to some sort of advantage that resulted in about 10% of the population favoring the opposite hand. This connection is made through parallel processing, which allows use to do two different tasks using different parts of the brain concurrently.

Brain asymmetry is “…an invention of nature, which evolved because many animals have the same needs for specialization that we do,” explains Güntürkün. There have been studies that show how birds – such as chickens – use one eye to distinguish grain from pebbles on the ground while simultaneously using the other eye to keep watch for predators overhead.

Other research on pigeons has determined that this specialization can often be a result of environmental influences. It was found that when a pigeon chick is developing in the shell, its right eye turns toward the outside, while its left eye faces its body. When the right eye is exposed to light that comes through the shell, it triggers a series of neuronal changes that cause the two developing eyes to ultimately have different specializations.

On the other hand, the zebrafish model of lateralization has allowed researchers to uncover the genetic aspects of asymmetrical development – specifically the genetic makeup of the Nodal-signaling pathway.

Güntürkün believes that this research can lead to a better understanding of the effects of asymmetry on brain conditions in humans, saying that “there are almost no disorders of the human brain that are not linked to brain asymmetries.” Further research in this area can provide insight on how the developmental process leads to mistakes within the wiring of our brains.