Ant DNA helps reshape the history of the Americas • Earth.com 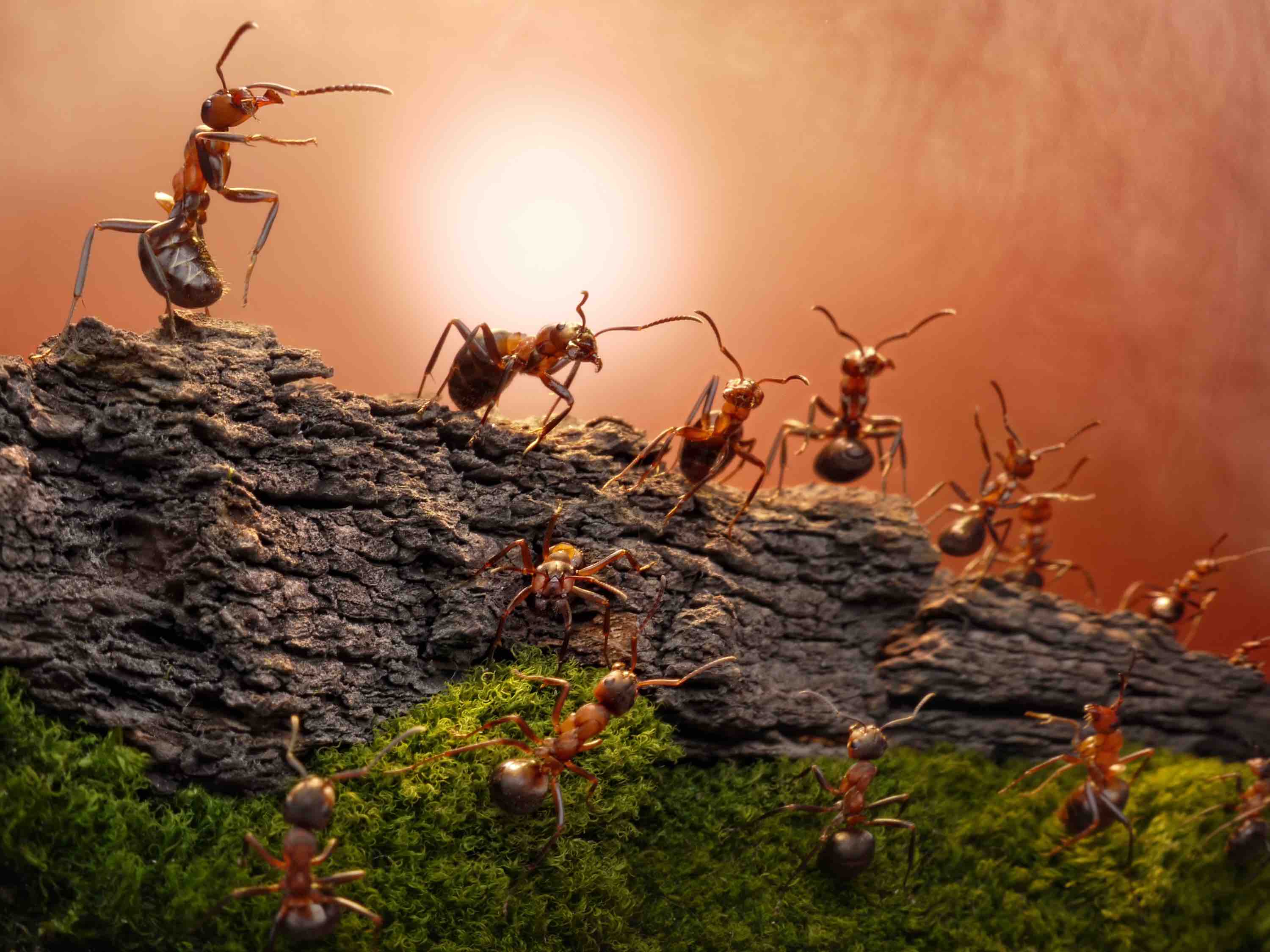 Ant DNA helps reshape the history of the Americas

Ant DNA research suggests that the Americas may have been connected millions of years earlier than previously thought.

Scientists believed that the Isthmus of Panama emerged from the ocean three million years ago, triggering a massive interchange of species between the Americas in its wake.

However, recent geological and biological evidence suggests that this simple story is incorrect.

“Recent advances in technology now allow us to apply genomic methods across the tree of life, rapidly increasing the pace of scientific discovery,” said Max Winston, Ph.D. candidate at The Field Museum and University of Chicago. “. . . our work implies that early land connections were used to colonize Central America, but it also highlights the large role of the Isthmus in generating biodiversity.”

Why were army ants selected for this study? Apparently their biology makes them ideal to answer questions about land dispersal. For example, despite being present throughout the tropics, they are absent from the Caribbean islands. This is due to their wingless queens, which restrict them to colonizing new territory exclusively by land. In layman’s terms, because these ants colonized the Americas millions of years ago, it suggests that, at the time of their colonization, the Americas were joined.

Field Museum curator Dr. Corrie Moreau added, “Not only does this research inform us about army ant evolution, it is also a significant step forward in helping biologists understand how geological events shaped the biodiversity we see today.”