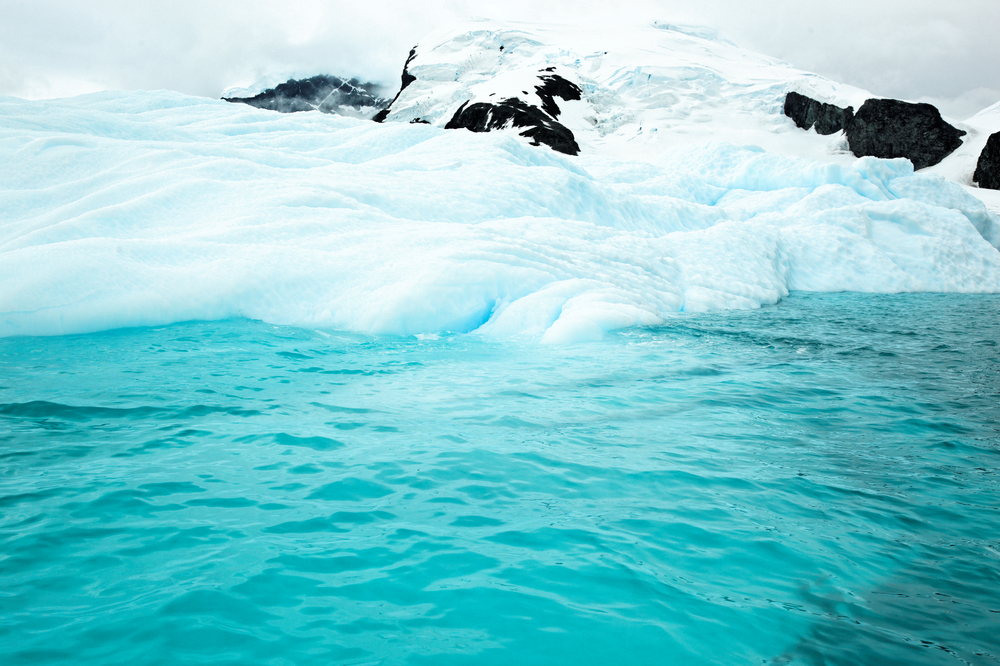 Scientists have been observing and recording the thinning of the Pine Island Glacier in West Antarctica since 1992, but the glacier appears to have begun its retreat decades ago.

New research by an international team of scientists found that the glacier was beginning to decline by 1945 at the latest.

The Pine Island Glacier ice shelf currently floats in seawater. However, sediment cores taken from the ocean’s floor below show that until 1970, the glacier was “grounded,” or settled on the seabed. The grounded portion of the glacier first began to retreat by 1945.

Even when weather events such as El Niño that warm the water were absent, the glacier continued its retreat.

The Pine Island Glacier is part of the Western Antarctic Ice Sheet, which has been thinning and breaking apart for approximately four decades. Pine Island is just one of a number of glaciers that have been melting.

The fact that the Western Antarctic Ice Sheet as a whole is melting and not just one or two glaciers indicates that an outside force – perhaps global climate change – is influencing the phenomenon, the research team said.

The team used sediment cores collected with Autosub, an autonomous underwater vehicle, and satellite imagery dating back several decades to determine how long Pine Island Glacier has been thinning and how extensive its retreat has been.

Among their findings were satellite images from 1973, the earliest year available, that showed a hump of ice where an underwater ridge is located. In images taken a few years later, the ice hump was gone.

The scientists also found plutonium deposits in the sediment cores – left behind by above-ground nuclear weapons testing in the early 1950s. The appearance of plutonium fallout deposits in the seabed indicate that the ice sheet had begun its retreat before those tests.

The study’s findings indicate that the glaciers in western Antarctica have been thinning for several decades, and their retreat may be irreversible, the scientists said.

The team was made up of scientists from Lawrence Livermore National Laboratory, the British Antarctic Survey, University of Copenhagen, University of Alaska, Naval Postgraduate School, NASA Goddard Space Flight Center, Lamont-Doherty Earth Observatory of Columbia University, University of Leipzig, University of Geneva and University of Cambridge. Their findings were published in the Nov. 23 issue of the journal, Nature.