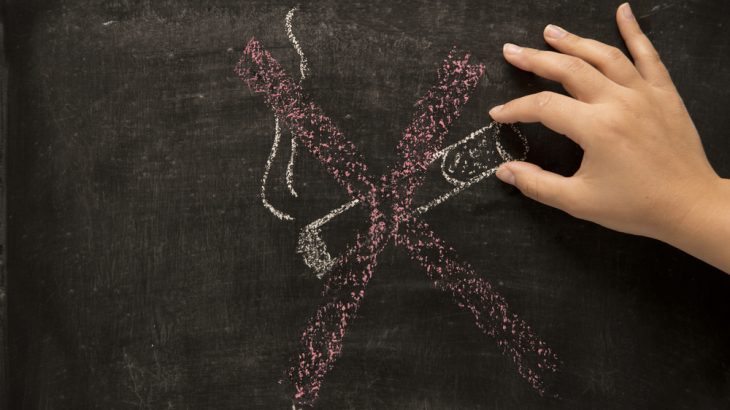 When it comes to anti-smoking ads, those sponsored by tobacco companies aren’t reaching most of their customers.

In 2006, U.S. courts ordered tobacco companies to sponsor advertisements warning customers about the dangers of smoking. But the anti-smoking ads don’t have the same kind of reach into tobacco’s traditional customer base that positive marketing of tobacco has had.

“When compared to other nationally funded anti-smoking campaigns, the reach and penetration of these industry-sponsored ads were suboptimal,” Dr. Sanjay Shete of the University of Texas said in a press release. “Our hope, as cancer prevention researchers, is for more people to see these ads and to avoid tobacco or consider quitting. Based on our findings, future efforts in this space need to be more targeted to reach key populations.”

Shete and his team found that the court-ordered anti-smoking ads reached only 50.5 percent of current smokers in 2018 – and only 40.6 percent of the U.S. adult population overall.

The researchers looked at data from the 2018 Health Information National Trends Survey led by the National Cancer Institute. Shete’s team analyzed responses from a total of 3,484 adults, including 450 smokers. Their survey responses were collected between January and May 2018, and included questions meant to determine their exposure to anti-smoking ads.

They found that ad exposure was lowest among young adults ages 18 to 34, those with a household income below $35,000 a year, those with a high school or lower education, and Latinos – all groups that tobacco companies have targeted with pro-smoking marketing in the past.

“Historically, certain ethnic groups and those of lower socioeconomic status have been targets of tobacco industry marketing, which has led to high rates of tobacco use and tobacco-related diseases in these populations,” said first author Onyema Greg Chido-Amajuoyi. “These at-risk groups should, ideally, have had the most exposure to these advertisements, but on the contrary, they have had the least.”

The researchers noted that the study was self-reported, so participants’ recall and biases could affect the data. The questions also didn’t ask whether anti-smoking ads were seen on television or in print, which could show whether one or the other is more effective.

The study was published in the journal JAMA Network Open.