Anxious people are more likely to get bitten by a dog, study says • Earth.com 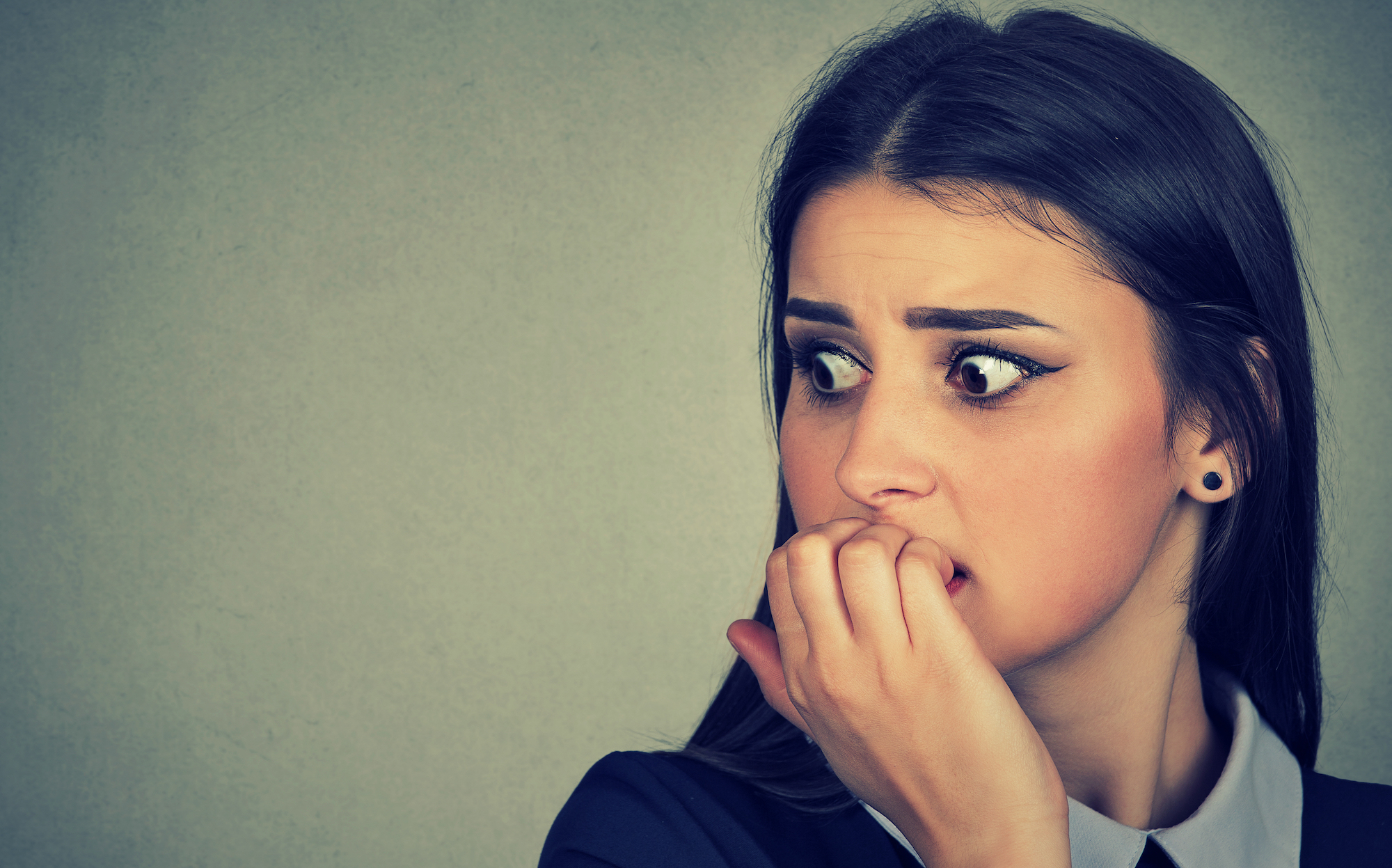 Anxious people are more likely to get bitten by a dog, study says

If you have ever been bitten by a dog, it may have had something to do with your personality type, according to a new study.

Researchers from the Institute of Infection and Global Health at the University of Liverpool assessed the number of dog bites that occurred in a town in northern England in order to accurately determine the frequency of dog bites and how often they required treatment.

The results also showed that certain personality types were more at risk of being bitten than others, as anxious people showed a higher percentage of dog bites.

The study was published in the Journal of Epidemiology and Community Health.

In the United Kingdom there are 8.5 million dogs, and over 6,500 people require hospital treatment for dog injuries annually.

The research team wanted to isolate dog bites from other dog-related injuries that are reported by hospital record statistics, and found that the number of dog bites may be much higher than people realize.

According to the research, 694 people across 385 households were asked about any dog bite instances, if treatment was needed, if they owned a dog themselves, and if they knew the dog that bit them.

The study participants were also given the Ten Item Personality Inventory (TIPI) which measures emotional stability and personality type. The researchers wanted to see if there was a correlation between dog bites and certain personality traits.

The TIPI scores did show a link between anxious personality traits and an increased risk of a dog bite.

Every point increase in the TIPI scores which showed higher emotional stability was associated with a 23 percent decreased risk of being bitten.

The results also showed men were twice as likely to have been bitten as women, and 1 in 4 of the study participants reported being bitten at one time or another.

Owning a dog drastically increased the likelihood of having been bitten, but a little over half of the study participants reported that they had been bitten by a dog they didn’t know.

There are limitations to the study and researchers say that the results may not apply to rest of the world, and important factors like breed and age of the dog in question were not considered.

The results still suggest that dog bite statistics may need to recalculated and more research should be done looking at dog bite prevention methods based on risk factors and personality type.