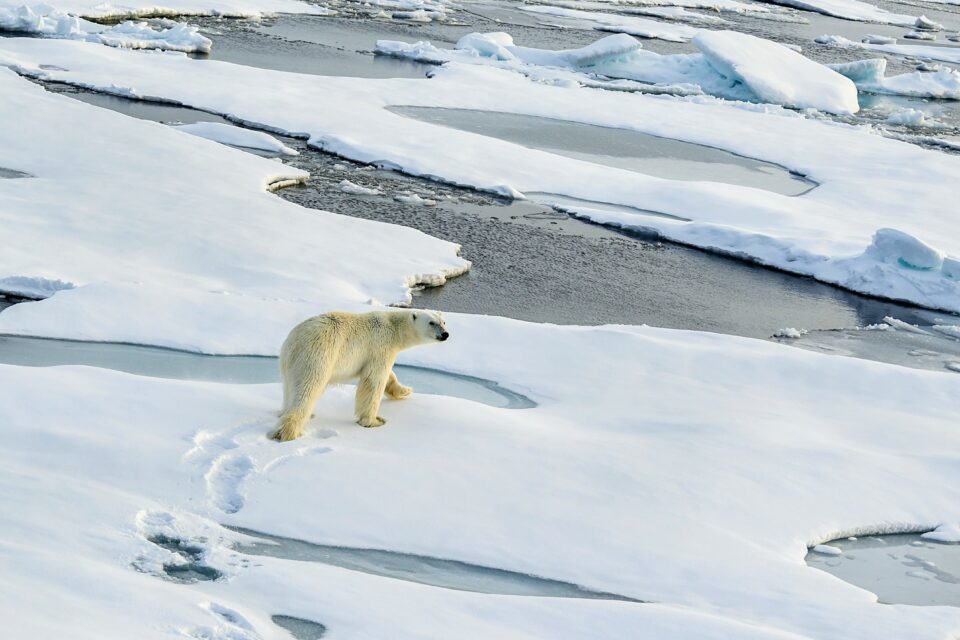 The reality of global warming can no longer be denied, and the potential consequences for Arctic ecosystems are not yet clearly understood.

As the Arctic Ocean, North Pole, and the surrounding land warm up rapidly, shrinking sea ice allows increasingly more light to reach the surface of the ocean. Some scholars claim that this will lead to the proliferation of surface plankton, a crucial food source for aquatic animals.

However, researchers from Princeton University and the Max Plank Institute for Chemistry propose that this argument is erroneous. The growth of plankton is strongly tied to the presence of nitrogen, a vital nutrient which – in the context of accelerated global warming – will become increasingly scarce.

As ice melts, photosynthesizing plankton should theoretically benefit from the greater amount of light hitting the ocean waters. “But there’s a catch,” said Professor Julie Granger from the University of Connecticut. “These plankton also need nutrients to grow, and nutrients are only abundant deeper in the Arctic Ocean, just beyond the reach of the plankton.”

And whether the plankton can access these nutrients relies on the level of stratification of the upper ocean.

“When the upper ocean is strongly stratified, with very light water floating on top of dense deep water, the supply of nutrients to the sunlit surface is slow,” explained study lead author Jesse Farmer.

The researchers analyzed fossilized plankton in an effort to map the history of Arctic Ocean stratification since the last ice age. They discovered that when the ice age ended 11,500 years ago, the Arctic Ocean became strongly stratified, reaching a peak between 10,000 and 6,000 years ago, a warm period called the “Holocene Thermal Maximum.”

Since then, with temperatures gradually falling, the Arctic stratification has weakened, allowing sufficient amounts of nitrogen to rise to the surface and sustain the plankton.

Today, this trend is reversing yet again. Global warming is quickly bringing the climate of Arctic ecosystems back to that of the Holocene Thermal Maximum, causing a strong stratification of the upper ocean, and thus preventing surface plankton from receiving a sufficient amount of nitrogen.