Scientists create artificial cells that make their own energy • Earth.com 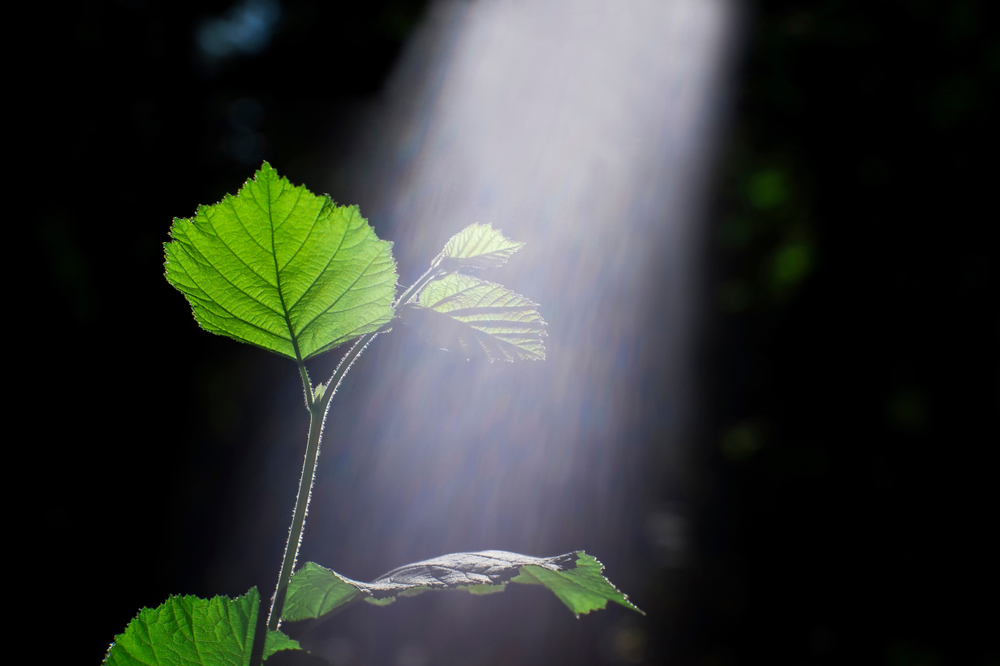 Scientists create artificial cells that make their own energy

Researchers have created artificial cells in a lab that create energy the same way plants do: through photosynthesis.

The cells, designed by a team from the Tokyo Institute of Technology, use sunlight to create chemical energy. Then, they use the energy to produce their own proteins.

While scientists have created artificial cells before, this version is the first to successfully reproduce photosynthesis. And that means it’s giving researchers a much greater sense of how plant cells – and by extension, the process of photosynthesis – actually work.

“Attempts to construct an artificial cell have widened our understanding of living organisms,” the researchers wrote in their study, published in the journal Nature Communications.

The artificial cells then produce ATP, which could be consumed as a substrate for messenger RNA, a cousin of DNA. That mRNA served as a sort of blueprint for the artificial cells, allowing them to build their own proteins.

“Our artificial cell system enables the self-constitution of its own parts within a structure of positive feedback loop,” the researchers wrote.

The artificial cells couldn’t make the full range of proteins that real cells can, the team told the Daily Mail, but they hope that will come as they continue to work on the project.

“I have been trying for a long time to construct a living artificial cell, especially focusing on membranes,” lead researcher Dr. Yutetsu Kuruma told the Mail. “In this work, our artificial cells were wrapped in lipid membranes, and small membrane structures were encapsulated inside them. In this way, the cell membrane is the most important aspect of forming a cell.”

The study not only advances our understanding of the building blocks of life, but also of photosynthesis. Scientists are already looking the process plants use to produce fuel as a model for a cheap, renewable, clean source of energy for human activity.