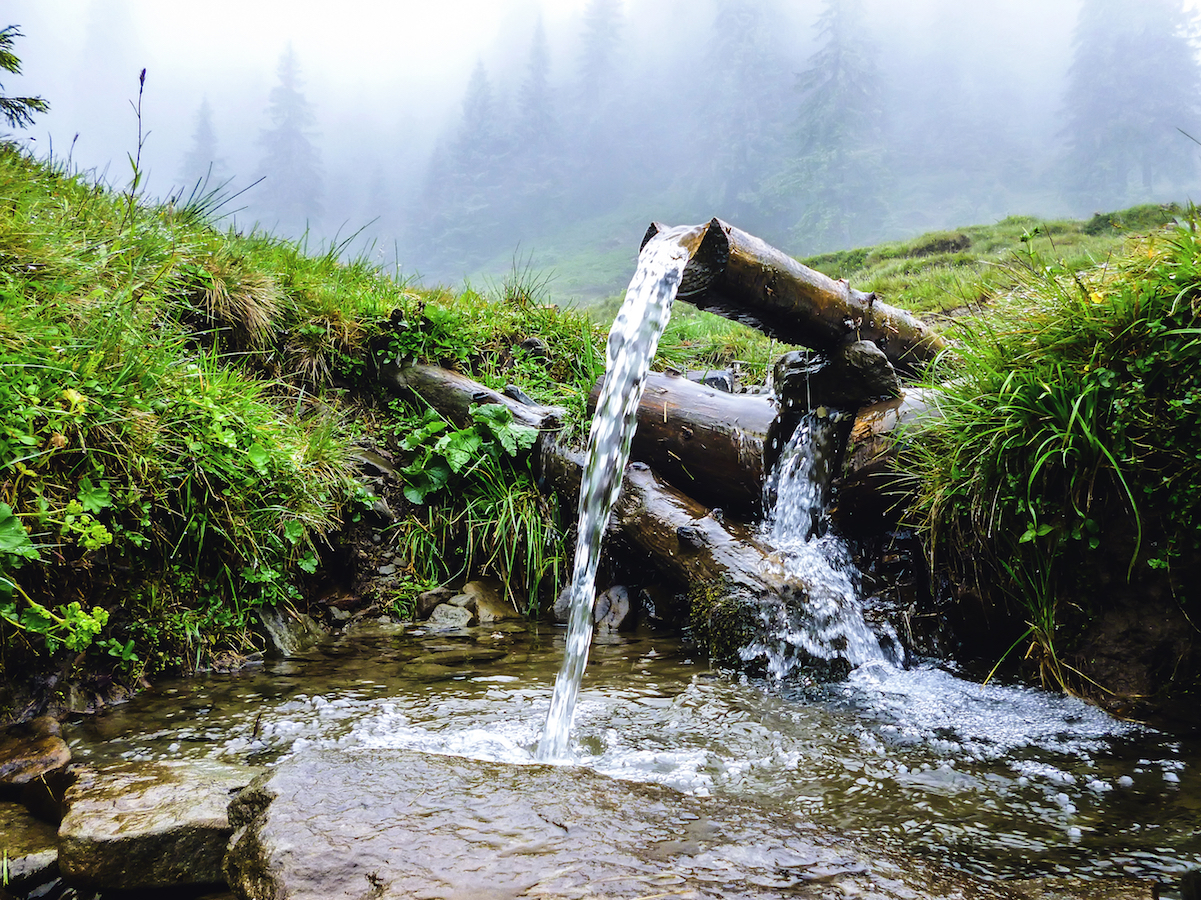 Researchers from the University of Waterloo have discovered the presence of artificial sweeteners in rural water wells, indicating that the groundwater is contaminated by local septic wastewater.

The research team examined groundwater from private wells in the Nottawasaga River Watershed to investigate whether wastewater was being released from septic systems. They tested the water for four artificial sweeteners which are likely to be present in human waste.

The study revealed that at least 30 percent of water samples from 59 wells had detectable levels of one or more of the artificial sweeteners, indicating the presence of human wastewater.

Study first author John Spoelstra is an adjunct professor in Earth and Environmental Sciences at the University of Waterloo and a researcher with Environment and Climate Change Canada.

“Although the four artificial sweeteners we measured are all approved for human consumption by Health Canada, it is the other septic contaminants that might also be present in the water that could pose a health risk,” said Spoelstra. “As for groundwater entering rivers and lakes, the effect of artificial sweeteners on most aquatic organisms is unknown.”

Septic tank systems are commonly used in rural areas where homes are not connected to a city sewer system. The system removes  solids before the sewage is released to a septic drain field where additional treatment takes place.

Spoelstra’s team had previously found the presence of artificial sweeteners in the Grand River as well as in drinking water sourced from the river.

“We were not really surprised by the most recent results given what we’ve found in past studies,” said Spoelstra. “Septic systems are designed to discharge effluent to groundwater as part of the wastewater treatment process. Therefore, contamination of the shallow groundwater is a common problem when it comes to septic systems.”

The research is published in the Journal of Environmental Quality.