Why asbestos exposure continues to be a serious threat • Earth.com 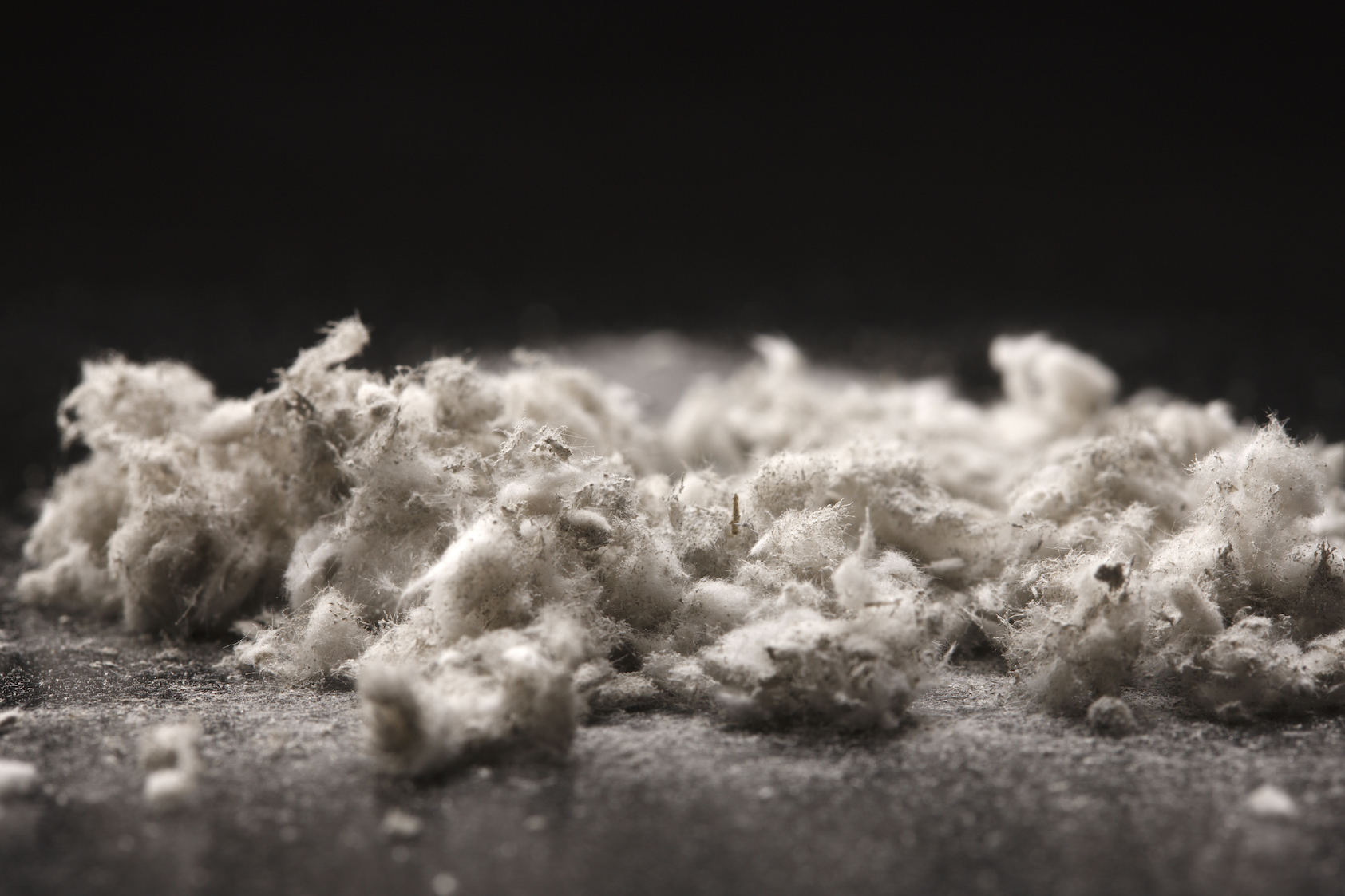 Why asbestos exposure continues to be a serious threat

It was supposed to be great stuff. A very effective insulating material that wouldn’t burn or melt, so builders loved it. So did shipbuilders, and manufacturers of automotive and airplane parts and even the makers of such everyday consumer products as toasters and hair dryers. The stuff was incredibly popular in America in numerous industries between the 1930s and the late ‘70s, when it was finally banned in most applications. The stuff was magnesium-silicate mineral fibers. Better known as asbestos.

Today, we know all kinds of reasons not to appreciate this material that was — and still is — so prevalent in older homes, factories, warehouses and commercial buildings of all kinds. Namely, it’s deadly.

Long-term asbestos exposure kills some 10,000 Americans annually. The most common and deadly of these asbestos-related diseases is mesothelioma. The median survival rate of this cancer of the lung and inner cavity membrane (the mesothelium) is just one year from diagnosis.

While it kills quickly, the disease manifests slowly over time. From the point of exposure it could take 20 to 40 years or even longer before it develops into mesothelioma. Cigarette smoking compounds the risk of developing asbestos-related diseases. In fact, smoking roughly doubles the odds of contracting mesothelioma.

Exposure victims can also contract lung cancer and a debilitating respiratory condition called asbestosis. This disease is the result of scarring of the lining of the lungs and can be a precursor to mesothelioma.

The longer a person was exposed and the intensity of that exposure increases the risk of developing an asbestos-related disease.

It’s the durability of this known carcinogen that was so appealing to industry that’s also behind its deadly nature. Asbestos fibers are microscopic, but when they’re breathed in they cling to the respiratory system, including the lining of the lungs — and literally stick around. For years. For decades. Until symptoms appear.

The Contractor’s Dream Becomes Our Nightmare

Its excellent heat resistance got asbestos used in roofing shingles, floor tiles, ceiling materials, textile products and automotive parts. Shipbuilders used it (in fact, U.S. Navy vets from the World War II and Korean War era are the highest at-risk group), and the substance was popular at oil refinery plants, railroad yards, power plants and construction sites of all kinds.

While no exposure to the substance is safe, the most dangerous form of asbestos is an airborne particle. If asbestos is anchored to a stable product it’s relatively safe. But if it’s loose — floating in the air — it can be breathed in.

That’s why those at highest risk of exposure today are workers tasked with maintaining or rehabbing older buildings that contain asbestos. The act of carelessly ripping out the material can free the particles. That’s why, today, only licensed and trained removal contractors with protective suits and breathing gear can legally remove and dispose of asbestos from old buildings.

Surprisingly, asbestos is still being used in the United States, though in narrow applications where its used is considered to be comparatively safe.

The substance is no longer mined domestically, but we imported 340 metric tons of raw asbestos in 2016, according to the EPA. The government agency is considering a full ban on asbestos and other dangerous chemicals under the Frank R. Lautenberg Chemical Safety for the 21st Century Act.

If you’d like to know more about asbestos and the health risks associated with this deadly substance, or learn how you can get assistance for yourself or loved ones who’ve been exposed, visit Mesothelioma.net or the Mesothelioma Cancer Alliance.