By avoiding the topic of death, we remain unprepared for end of life care • 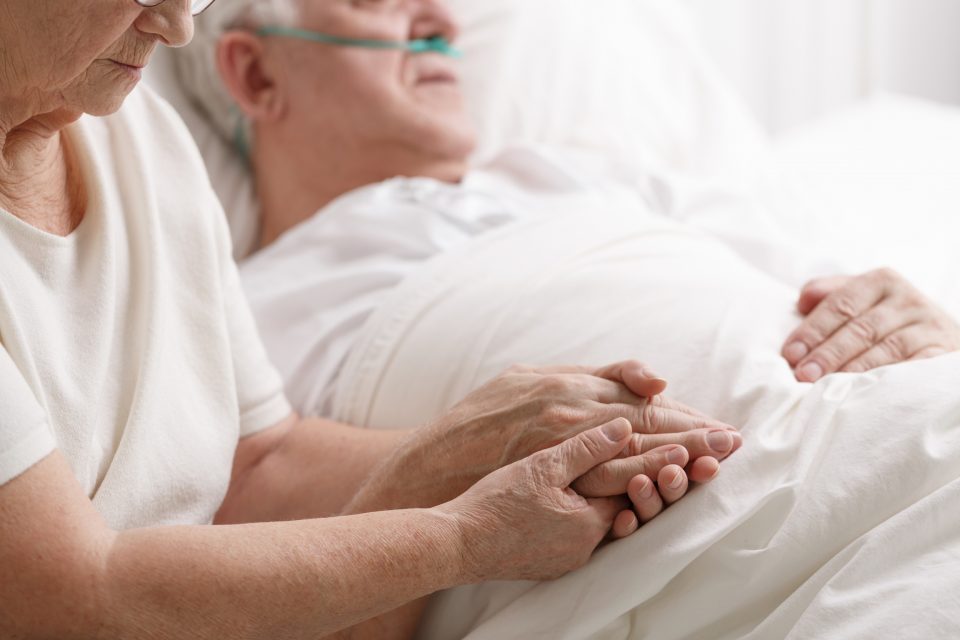 By avoiding the topic of death, we remain unprepared for end of life care

By avoiding the topic of death, we remain unprepared for end of life care. Death is still a touchy subject that many are uncomfortable discussing, and our tendency to avoid the topic leaves people uninformed and unwilling to seek out answers about death and dying.

A new report by the Academy of Medical Sciences highlights just how unwilling we are to breach the topic of death and how uninformed the general public is about the final hours of a person’s life.

The report is part of a national UK campaign that hopes to raise awareness around death and ensure that health professionals understand the priorities and concerns of the public when it comes to end of life care.

The Academy of Medical Sciences partnered with Ipsos MORI, a UK market research company, to survey 966 adults aged 18 and older.

Surprisingly only 612 of the participants opted to answer the survey which was conducted through face to face interviews.

Six out of ten of the participants admitted to knowing very little about the final hours of life, even though one out of every two people reported being present during the death of someone else.

“Not knowing what may happen to a loved one as they die can exacerbate fears at the hardest times of our life,” said Sir Robert Lechler, the President of the Academy of Medical Sciences. “It may also mean that people struggle to think clearly about how best to fulfil the wishes of a dying family member or friend, let alone know what to ask doctors and nurses.”

The survey also asked participants about how they learned about death and where they got their information.

The majority of people reported getting information from family and friends or observing someone’s last moments.

20 percent of the participants said there were just as likely to get information from a documentary as they were a medical professional, and movies and TV were ranked among the top five sources of information.

“TV and films rarely ever depict ‘normal’ deaths,” said Dame Lesley Fallowfield, a Professor of Psycho-Oncology at the University of Sussex. “For many individuals, death is a gentle, peaceful and pain-free event. Although grieving the loss of loved ones can be a difficult process, some people do speak about their loved one’s death as having been a positive experience. We need to demystify death and talk about it more.”

Some of the biggest concerns people have about death are that their loved ones might be in pain or frightened when they die.

Not only can talking about death help alleviate some of these concerns, but by being informed about the death process and end of life care, you can also empower yourself and your loved ones.

“Many people don’t know much about what palliative or hospice care involves, and some people worry that starting conversations about end of life care might hasten death,” said Dr. Katherine Sleeman, an NIHR Clinician Scientist. “In fact, the opposite may be true – research shows the earlier people access specialist palliative care the better their quality of life, and some studies have shown that people who receive early specialist palliative care actually live longer.”