Do bacteria and fungi have a fragrant language all their own? • Earth.com 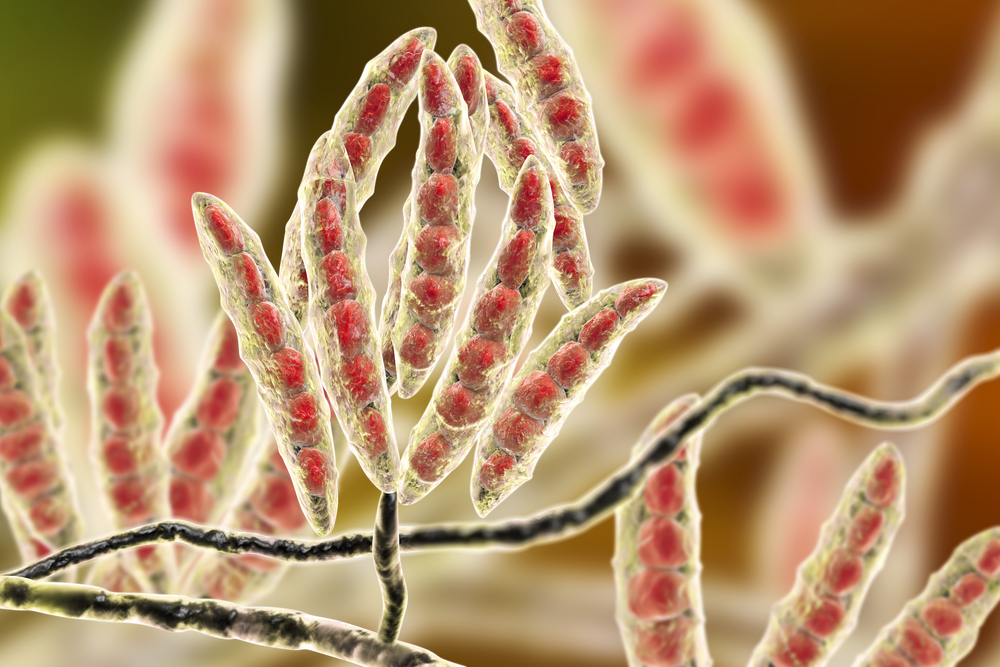 Do bacteria and fungi have a fragrant language all their own?

Researchers from the Netherlands have found that micro-organisms like fungi and bacteria may use terpenes – chemical scents – like a rudimentary, fragrant language.

The team of microbial ecologists and other scientists, led by the Netherlands Institute of Ecology, believe this scent-based form of communication may be the most-used “language” in the world.

Scientists previously suspected terpenes, also known as volatile organic compounds, were simply a waste product for micro-organisms. It turns out they may be a little more than that.

“Metabolomic analysis of the bacterium exposed to the fungal VOCs, gene cluster comparison, and heterologous co-expression of a terpene synthase and a methyltransferase revealed the production of the unusual terpene sodorifen in response to fungal VOCs,” the researchers wrote in their study. “These results strongly suggest that VOCs are not only a metabolic waste but important compounds in the long-distance communication between fungi and bacteria.”

The group also found that fungi and bacteria can communicate with each other using terpenes. For example, the soil bacterium Serratia and the plant fungus Fusarium can “read” each other’s terpenes. They react and interact with each other based on the fragrant language.

This isn’t the first study of scent-based, interspecies communication, but most other studies have focused on communication among plants, or between plants and insects.

“It is plausible that in soil, microorganisms sense changes in their environments via shifts in [terpene] blends and adapt their behavior accordingly,” the study said.

After sequencing the genome of the soil bacterium S. plymuthica, researchers studied how it interacted with the plant fungus F. culmorum. The genetic sequencing allowed better interpretation of the data gathered in the study.

Then, the scientists watched how interactions with F. culmorum affected the motility of S. plymuthica.

The researchers found that the soil bacterium changed its activity in response to terpenes from the plant fungus. The terpenes also affected proteins in S. plymuthica, the scientists found.

Their study has been published in the journal Scientific Reports.