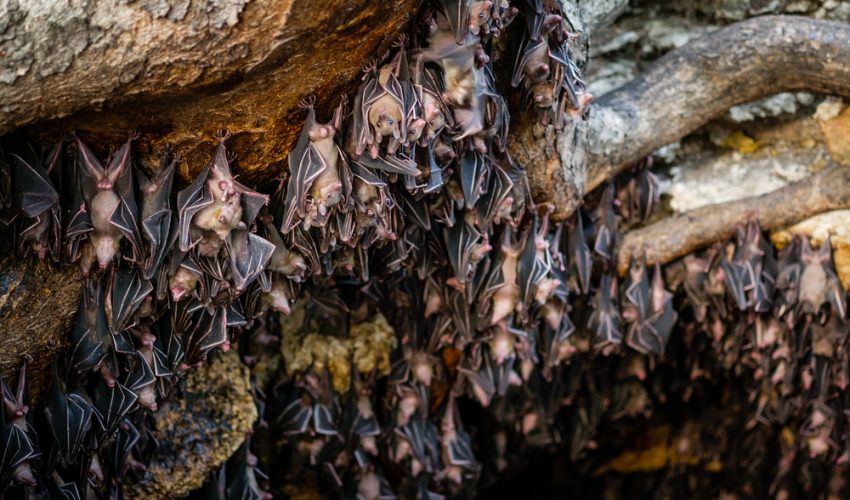 Looking for a coronavirus? Check some bat colonies and you’re sure to find at least one strain, according to a new five-year study.

Working with local governments, a team of researchers led by scientists from Columbia University and the University of California, Davis tested more than 19,000 bats, other animals and humans. They focused on areas where animal-to-human transmission of coronavirus is a higher risk, such as new areas of deforestation, animal sanctuaries, and ecotourism regions.

The researchers discovered more than 100 different strains of coronavirus. They also found that the vast majority of animals harboring coronaviruses – more than 98 percent – were bats.

Since the study looked at only 282 bat species – not quite a quarter – the researchers estimate that more than 3,000 strains of coronavirus may be found in bat colonies worldwide.

The researchers are now isolating each strain of coronavirus and using genome sequencing to get a better look at those strains that resemble the ones that cause dangerous human illnesses.

Their initial findings seem to show that coronaviruses in Latin American bats are less likely to jump to human hosts than viruses found in Asian and African bat colonies.

Their findings shouldn’t lead to a “culling” of bat populations, the scientists warned. The vast majority of the coronaviruses found in bat colonies are not a threat to humans, and the furry flyers play an important role in ecosystems, they said.

Studies of rabies or Marburg virus transmission have shown that culling bat populations can actually lead to higher rates of disease transmission, they added.

The study will be published in the journal Virus Evolution, and is part of the global PREDICT project to track disease outbreaks and transmissions from animals to humans. Funding was provided by the U.S. Agency for International Development.