Breakthrough could lead to better treatment for itching • Earth.com 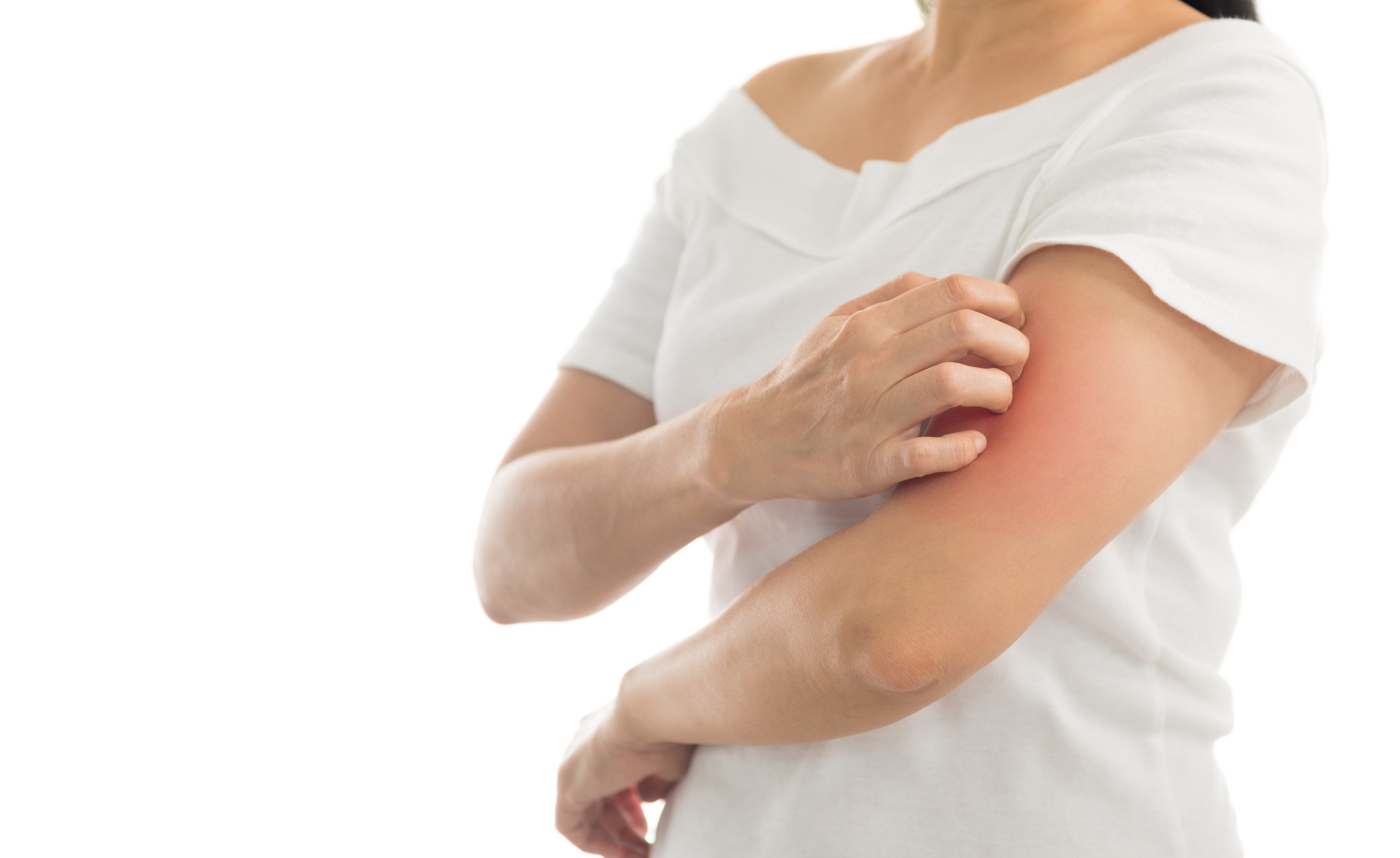 Breakthrough could lead to better treatment for itching

Optogenetics is an elegant science that uses a biological technique to control neurons in the brain and effectively turn them into light switches. It is a common practice that uses light sensitive proteins, like the matter found in glowing algae and other bioluminescent organisms, called opsins and places them in specific neurons using gene therapy techniques. Now, a new study has uncovered how the brain creates the itching sensation, which could potentially help those suffering from chronic itching conditions.

Itching is an important response in humans and animals, but for those who have skin conditions or liver disease, chronic itching can be seriously damaging to overall well-being. It can even cause scarring if scratching isn’t controlled.

The study from the Institute of Neuroscience of the Chinese Academy of Sciences has now found a way to isolate the exact pathway from the spinal cord to the brain that creates the physical itch response.

“In this study, we revealed a long-range neural circuit that is critical for transmitting itch signal from the spinal cord to brain,” said Dr. Sun Yangang, lead author of the study.

The research found that there are two crucial components to the itch mechanism and processing itch sensations in the brain: parabrachial nucleus (PBN) in the brain and spinal neurons with a chemical known as GRPR (gastrin-releasing peptide receptor).

The researchers used optogenetics to make the spinal neurons GRPR sensitive to light, and when the light was applied to the neurons, the researchers tracked the itch sensation as it traveled through the spine to the parabrachial nucleus.

The researchers also found that by turning off the GRPR neurons with light, the itch sensation was suppressed. The findings could ultimately lead to new treatment and therapies for chronic itching conditions in humans.