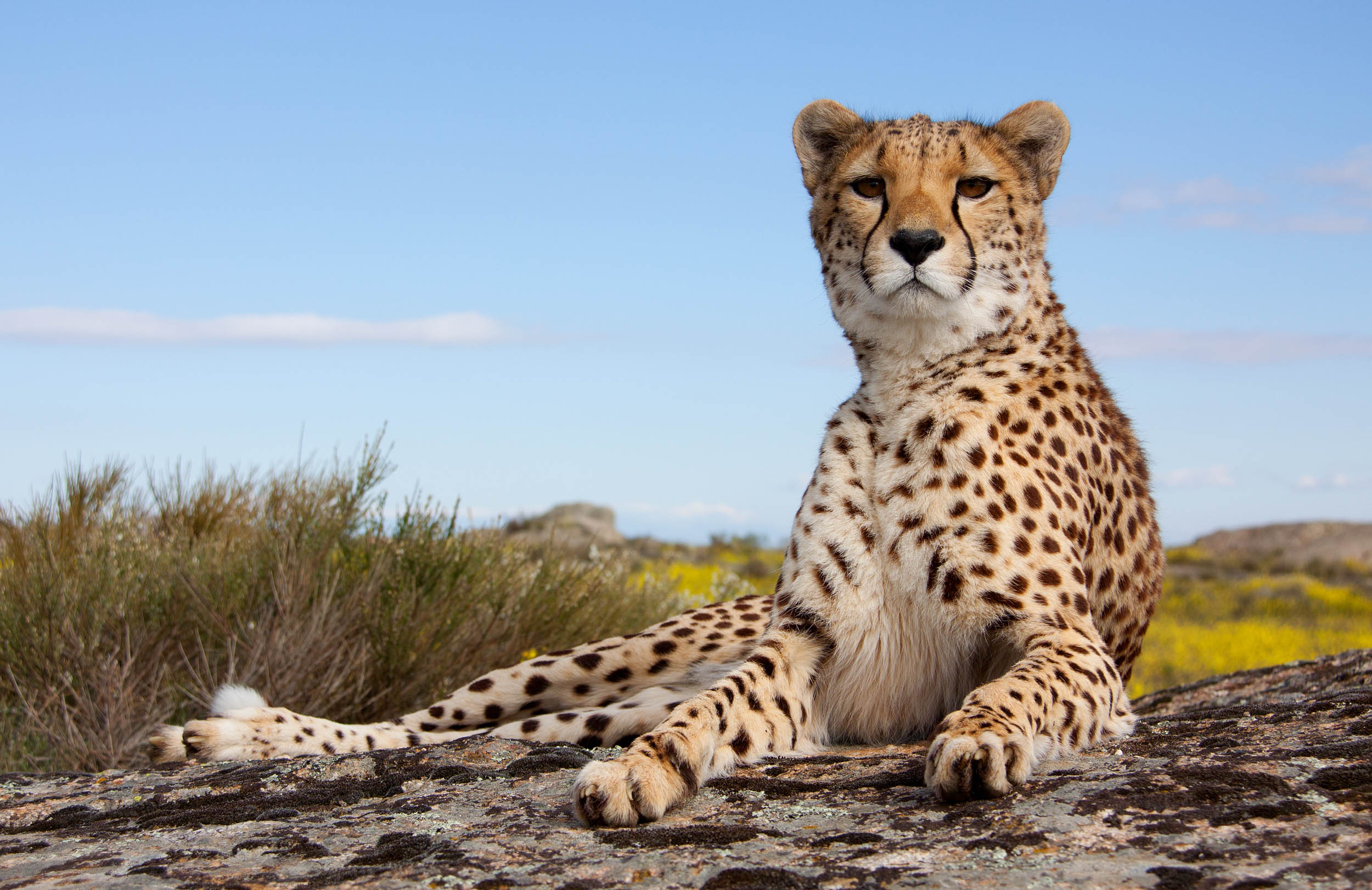 Scientists baffled by big cat brain research – as usual cats do exactly the opposite of what you expect.

Cats, the elusive, ornery species as famous for their grace as their characteristic nonconformity, are baffling researchers once again.

It has been reported in a study today that the brains of wild cats evolve in very different ways to fellow mammals.

Dr. Sharleen Sakai, neuroscientist at Michigan State University, led the study which suggests many factors influencing carnivores’ brain anatomy, beyond socialization. She commented, “Studying feline brain evolution has been a bit like herding cats – our findings suggest the factors that drive brain evolution in wild cats are likely to differ from selection pressures identified in primate brain evolution.”

Dr. Sakai and her team obtained 75 wild feline skulls representing 13 species from museum collections. The researchers used CT scans and sophisticated software to digitally “fill in” the areas where the brains would have been present. By doing this, they could determine brain volume.

Dr. Sakai’s big cat brain research is attempting to understand factors which influence carnivore brain evolution. It is a common belief that making and retaining relationships is more demanding than solitary living and hence requires a larger brain.

“We wanted to know if this idea, called the ‘social brain’ hypothesis, applied to other social mammals, especially carnivores and, in particular, wild cats,” Dr. Sakai explained.

Her team’s big cat brain research included 13 wild feline species, 11 of which were solitary and two social. They made some surprising discoveries from this data:

The full study can be read over at Frontiers in Neuroanatomy.