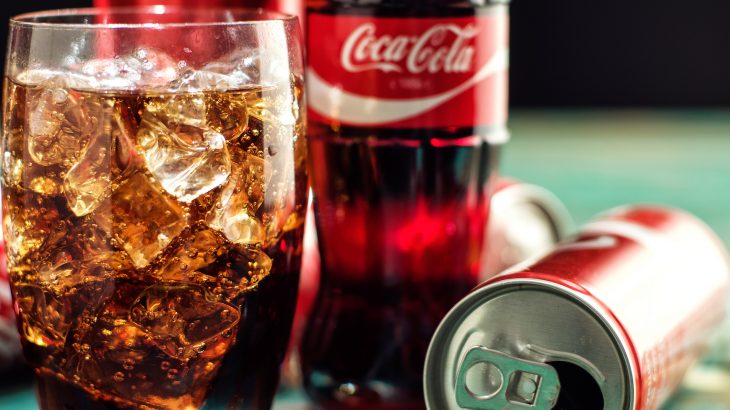 A new study has found there is a large amount of bias influencing obesity research and government policy solutions and it’s all tied to the Coca-Cola Company.

Susan Greenhalgh, a professor at Harvard University, conducted a study analyzing Chinese government policies and obesity research funding and discovered that “big soda” has had a large hand in influencing public policies.

The study, discussed in two articles published in the BMJ and the Journal of Public Health Policy, is the first of its kind to highlight the food industry’s influence and impact on government policy.

“There have been decades of work on how big pharma and big tobacco have tried to influence science and dictate policy, but the research on big food and big soda is just now emerging,” said Greenhalgh. “I don’t know of any other work that has documented this type of impact, especially on the policy of an entire nation.”

There are currently 17 branches of the of the ILSI worldwide, and China’s branch, which was founded Chen Chummin, was established in 1993.

Greenhalgh found that Chumming was deeply connected to the public health sector and China’s Ministry of health, relationships that afforded opportunities to heavily influence obesity policies and campaigns.

Greenhalgh reviewed ILSI-China newsletters from 1999 through 2015 that discussed what research the organization had conducted, and it’s policy activities such as drafting public policies and organizing conferences.

“When I reviewed China’s policies, I could see them using the very same language Coke did,” said Greenhalgh. “For example, they talk about energy balance and making physical activity part of medical treatment or balancing eating and moving…their policy aligns very well with Coke’s interests, and it’s out of alignment with some of the policies advocated by the World Health Organization.”

Coca-Cola and the ILSI’s influence on policy can be seen first hand in the archives of ILSL’s research. From 1999 to 2003, 50 percent of the research conducted at ILSI-China centered around BMI and nutrition.

But 2004 saw a shift in focus to fitness and staying active, and as Coke started promoting physical activity as a way to prevent obesity, ILSI-China followed suit.

What’s more, even though Greenhalgh’s work highlights the industry bias present in China’s public policies and obesity research, public health in China experts don’t appear to take any issue with this.

Greenhalgh’s research shows how influential large companies like Coke can be in impacting public policy to fit certain agendas even if those agendas run counter to current scientific theories on obesity.

“When you read the literature, there’s not much about how Coke is influencing obesity science and policy in the US, but the literature that does exist shows Coke’s efforts,” said Greenhalgh. “This shows their impact, so I was just stunned.”