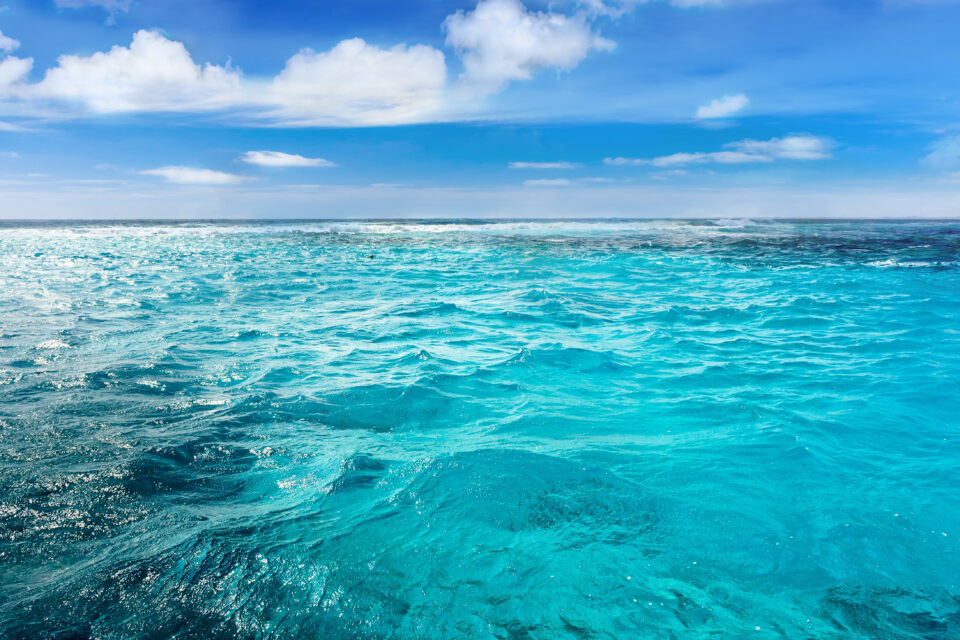 Plastic pollution is all over the place these days. Billions of tons of it are jammed into landfills or float around in the sea, gradually breaking down into smaller and smaller fragments but never truly disappearing. This represents one of the most serious environmental problems of our time, and one that is not going to go away unless we change our use of plastics or develop new materials that are biodegradable.

And that’s just what scientists at the University of California San Diego have being doing over much of the past decade. The interdisciplinary team, including biologist Stephen Mayfield and chemists Michael Burkart and Robert “Skip” Pomeroy, have developed polyurethane foams that are made from algae and other biological sources, and that are consequently biodegradable by natural decomposers (bacteria and fungi) in the environment. The experts have used these foams in the manufacture of shoes, including flip-flops, the world’s most popular form of footwear, and have already tested their decomposition in terrestrial environments. Once buried in the soils, the shoes began to degrade within just 16 weeks.

Now, in new research, the team has tested whether these polyurethane foams made from bio-based monomers will decompose when immersed in seawater. Working with study coauthor Samantha Clements, a marine biologist and scientific diver at Scripps Institution of Oceanography, the researchers fixed samples of their foams and shoes to the Ellen Browning Scripps Memorial Pier and monitored how they changed, physically and chemically, using Fourier-transform infrared spectroscopy and scanning electron microscopy.

The pier’s location provided a unique opportunity to test materials in the natural nearshore ecosystem, which is the exact environment where castoff plastics often end up. In 2010, researchers estimated that 8 billion kilograms of plastic enter the ocean in a single year, with a steep escalation predicted by 2025. Upon entering the ocean, plastic waste disrupts marine ecosystems, washes ashore as litter, or migrates to central locations where it forms trash gyres such as the Great Pacific Garbage Patch, which covers an area more than 1.6 million square kilometers.

In a previous interview in 2020, Pomeroy referred to the current production and waste management problems that started around 60 years ago with the development of plastics and said, “If you could turn back the clock and re-envision how you could make the petroleum polymer industry, would you do it the same today that we did it years ago? There’s a bunch of plastic floating in every ocean on this planet that suggests we shouldn’t have done it that way.”

The results of the current study, published in the journal Science of the Total Environment, showed that the polyurethane material attached to the pier was soon colonized by an assortment of marine organisms and started to degrade in as little as four weeks.  The decomposers, mostly bacteria and fungi, broke the material down into its original monomers (chemical building blocks) which they then used as a source of nutrients. When the researchers identified the microorganisms that were capable of consuming the polyurethane samples, they found them to be species commonly found throughout the natural marine environment.

“No single discipline can address these universal environmental problems but we’ve developed an integrated solution that works on land – and now we know also biodegrades in the ocean,” said Mayfield, a professor in the School of Biological Sciences and director of the California Center for Algae Biotechnology. “I was surprised to see just how many organisms colonize on these foams in the ocean. It becomes something like a microbial reef.”

The researchers will continue in their quest to develop renewable and sustainable monomers made from biological sources in order to produce polymers for different applications in future. Their research also continues to investigate the processes involved in biological decomposition and the chemical substances produced as a result. The experts state that people are beginning to understand the enormity of the plastic pollution problem and to seek alternatives that are less damaging to the natural world.

“Improper disposal of plastic in the ocean breaks down into microplastics and has become an enormous environmental problem,” said Mayfield. “We’ve shown that it’s absolutely possible to make high performance plastic products that also can degrade in the ocean. Plastics should not be going into the ocean in the first place, but if they do, this material becomes food for microorganisms and not plastic trash and microplastics that harm aquatic life.”

Check us out on EarthSnap, a free app brought to you by Eric Ralls and Earth.com