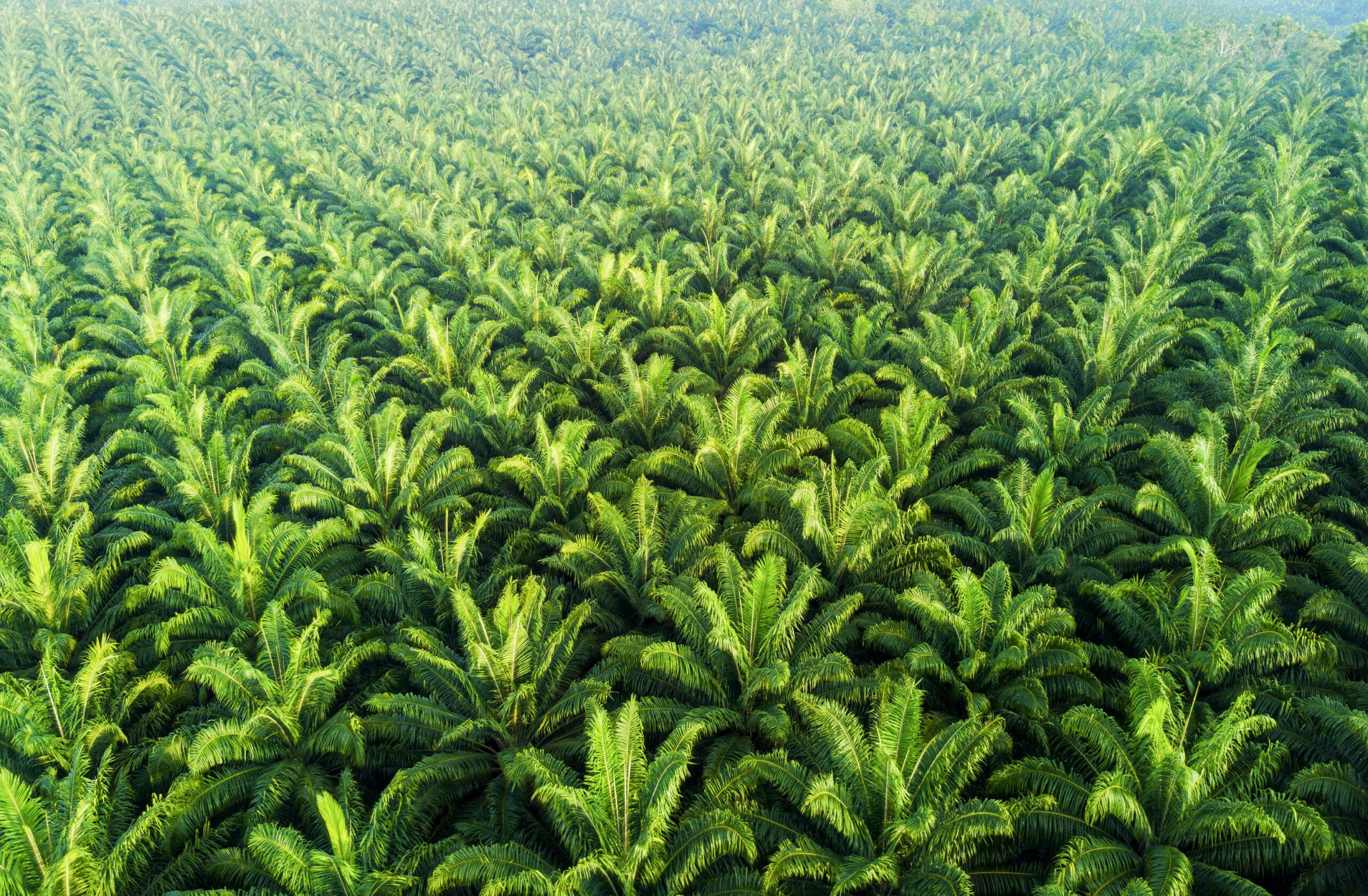 A new study led by the University of York has found that zero deforestation commitments may inadvertently leave important habitats in Africa and Latin America vulnerable to agricultural expansion. The experts highlight how sustainability commitments – which play a crucial role in preventing the destruction of tropical rainforests – fail to safeguard biodiversity in tropical grassy and dry forest habitats such as the Guinean and Congolian savannas in western and central Africa, or the Beni savanna in Northern Bolivia.

According to the researchers, if palm oil producers cleared such habitats to make way for new plantations, over a third of currently endangered vertebrate species could be affected, including the giant pangolin in Congo, the blue-throated macaw in Bolivia, and the Hellmich’s rocket frog in Colombia.

By mapping the regions around the world which are at risk from new palm oil plantations, the scientists identified 167 million hectares that are potentially suitable for this crop while still meeting the Roundtable on Sustainable Palm Oil’s (RSPO) definition of ‘zero deforestation,’ including 95 million hectares in grasslands and dry forests in Africa and South America.

“Palm oil is at the sharp edge of debate on how we can balance the need to feed the world and sustain livelihoods, while protecting nature,” said study co-author Jane Hill, an expert in Anthropocene Biodiversity at York. “With a yield estimated to be six times higher than many other vegetable oils such as oil seed rape, palm oil is regarded as a miracle crop and it supports the livelihoods of millions of people in tropical countries around the world.”

“So rather than avoiding or banning palm oil, we need to ensure effective international policies and governance to protect, not just tropical rainforests, but tropical grasslands and dry forests too. Our study highlights how current sustainability commitments could have the unintended consequence of putting areas of remarkable biodiversity at risk from the expansion of oil palm agriculture.”

Although many palm oil companies have already signed the RSPO’s zero deforestation commitments since 2018, there is still a substantial number of producers yet to sign them. “Clearing these areas for plantations would have a serious impact on biodiversity, potentially reducing the ranges of one quarter of vertebrate species that are currently threatened with extinction. Plantation development would replace the existing habitat in these areas, disrupting the ability of the species present to find food and water, and affecting their migration routes,” explained lead author Susannah Fleiss, who conducted this research during her PhD at York.

“Our study highlights the strong need for internationally-coordinated governance to protect these habitats, in addition to the existing global efforts to protect tropical rainforests.”