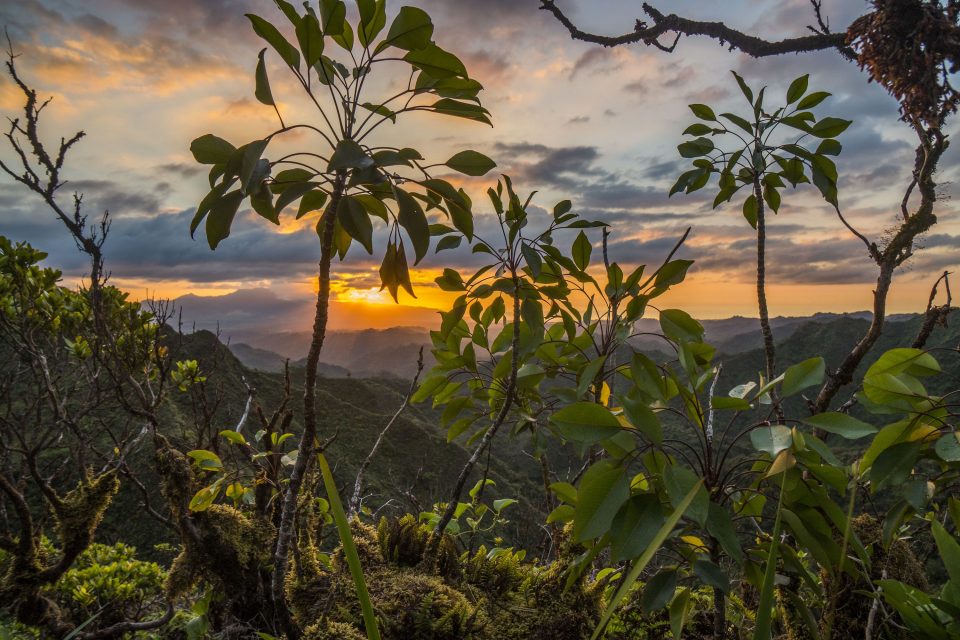 Biodiversity suffers when new species are introduced to island ecosystems

Many of the oceanic islands that arise from undersea volcanoes have served as a natural laboratory for scientists to observe evolutionary and ecological processes. Because islands making up these archipelagos can differ in age by millions of years, scientists are able to analyze the long-term impacts of geology and evolution on biodiversity over time.

A new study published in PNAS has found that – on the archipelago of Hawai’i – biodiversity is higher on older islands than it is on younger ones. Additionally, the research team found that introduced species are diluting the effects of island age within the patterns of local biodiversity.

An international research team led by the University of Göttingen, German Centre for Integrative Biodiversity Research (iDiv) and the Helmholtz Centre for Environmental Research (UFZ), along with the University of Hawai’i at Mānoa, used data from over 500 forest plots across the Hawai’ian Islands. They wanted to determine how historical and recent ecological processes influenced the number of species that coexisted both on each individual island and within smaller areas of land on the islands.

The results of their analysis showed that older islands had a greater number of both rare species and native species, even within the smaller plots of land. Their data spanned from older islands such as Kau’I – which is around 5 million years old – to islands like the Big Island of Hawai’I, which is only around 500,000 years old and is still growing. 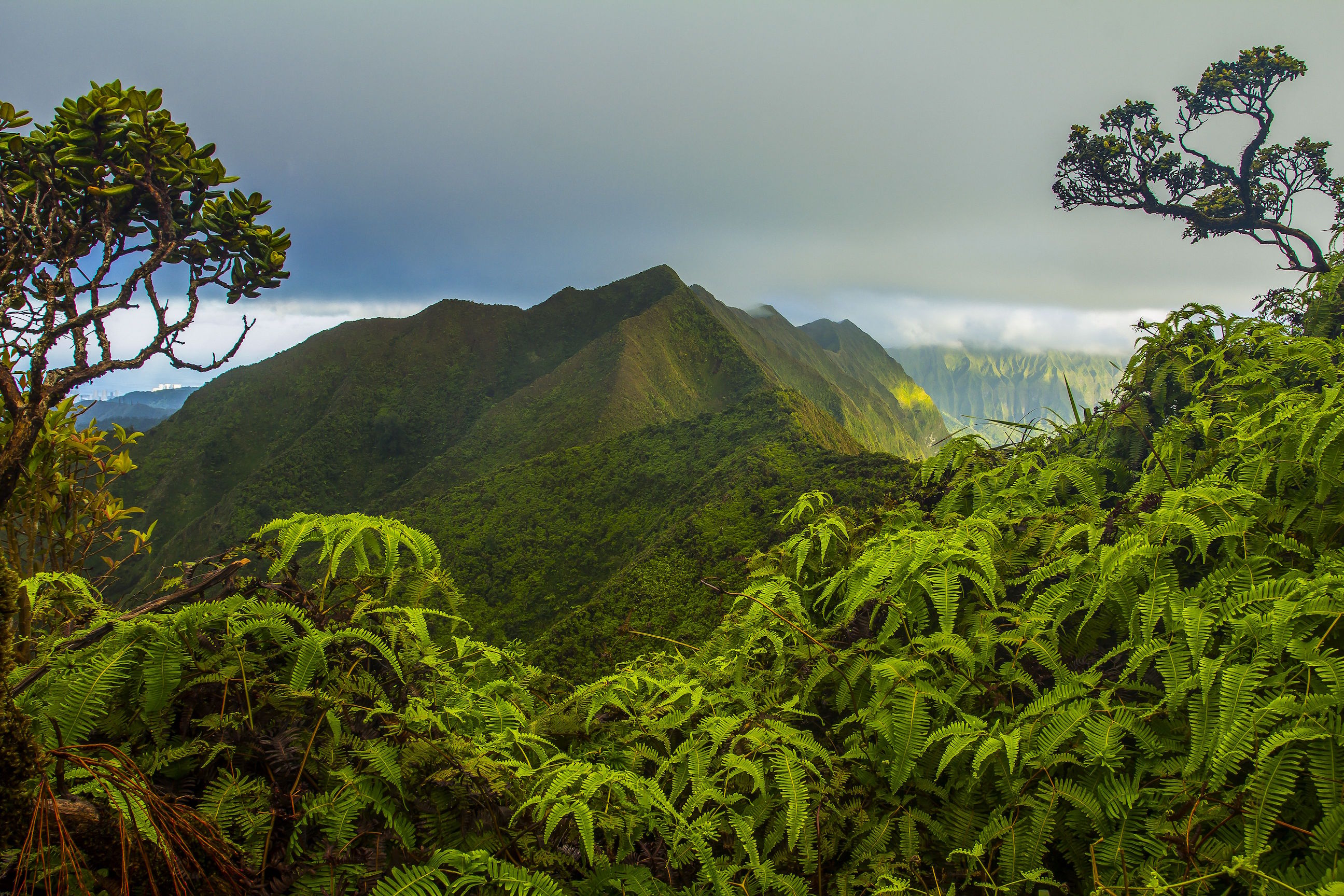 The Ko’olau summit on the island of O’ahu in Hawai’i, Image Credit: William Weaver

“To be honest, I was a bit surprised by the results. I expected that ecological mechanisms would outweigh the macroevolutionary forces at the scales of these small plots, and that there’d be no differences in local-scale diversity among the islands,” explains senior author Jonathan Chase of iDiv and Martin Luther University Halle-Wittenber. “So, to me, this is the coolest kind of discovery – one that challenges your assumptions.”

The researchers also found that widespread introduced species weakened the effect of island age on biodiversity. “We’re seeing evidence that human activity – such as planting introduced species in our gardens and parks – is starting to erase millions of years of history, of plants and animals interacting with one another and their environment,” says lead author Dylan Craven from the University of Göttingen.

It’s rather concerning that human activity over such a relatively small period of time (compared to the amount of time it takes for an island ecosystem to form) can have such a clear effect on biodiversity. Studies such as this show how fragile these ecosystems truly are, even though they are formed by the after product of volcanic lava.