The bionic leaf could be the next agricultural revolution • Earth.com 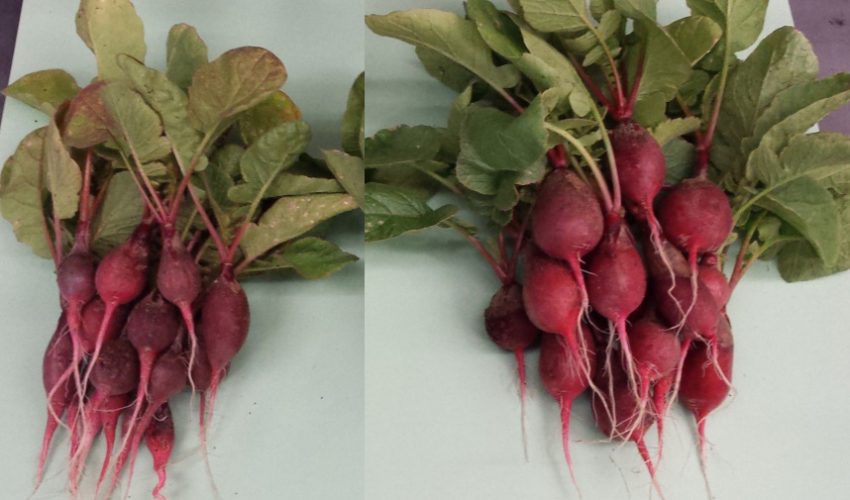 The bionic leaf could be the next agricultural revolution

The agricultural revolutions of the past – such as mechanized farming and fertilizer – have allowed the human population to grow exponentially. But we’re currently reaching a point where we may not have enough land and resources to feed our growing population, which could increase by 2 billion people by 2050, according to the U.N. This is where the bionic leaf comes in.

To help initiate the next agricultural revolution, researchers have invented a bionic leaf that uses bacteria, sunlight, water, and air to make fertilizer in the exact same soil where crops are being grown. This device could potentially serve to increase crop yields, requiring less land to be used for farming.

In wealthier countries with developed infrastructure, making and delivering fertilizer isn’t much of a problem. But Daniel Nocera, a professor of energy at Harvard University, explains, “Poorer countries in the emerging world don’t always have the resources to do this. We should be thinking of a distributed system because that’s where it’s really needed.”

Nocera first tackled this issue by designing the “artificial leaf,” a device that mimics a natural leaf by splitting water into hydrogen and oxygen using energy from sunlight. He further developed the technology into the “bionic leaf,” which pairs this water-splitting mechanism with bacteria that consume hydrogen and uses carbon dioxide from the air to make liquid fuel.

Although nature’s photosynthesis is the gold standard of what Nocera is trying to replicate, this bionic leaf system actually produces biomass and liquid fuel yields that exceed that of natural photosynthesis.

In an even more complicated process, the bionic leaf can also pull nitrogen from the air and use its stored hydrogen to create ammonia for fertilizing crops.

Nocera’s lab has already used this process to grow five crop cycles of radishes. In a convincing display of efficiency, the radishes receiving the bionic-leaf-derived fertilizer weighed 150 percent more than the control crops. The researchers believe that the next step is to increase the scale of this project.

If the bionic leaf is able to be as efficient and effective as these early studies suggest, someday soon it might be in the hands of farmers in underdeveloped countries, allowing them to grow more food and better nourish their communities.