Reasons behind bird population decline revealed in their feathers • Earth.com 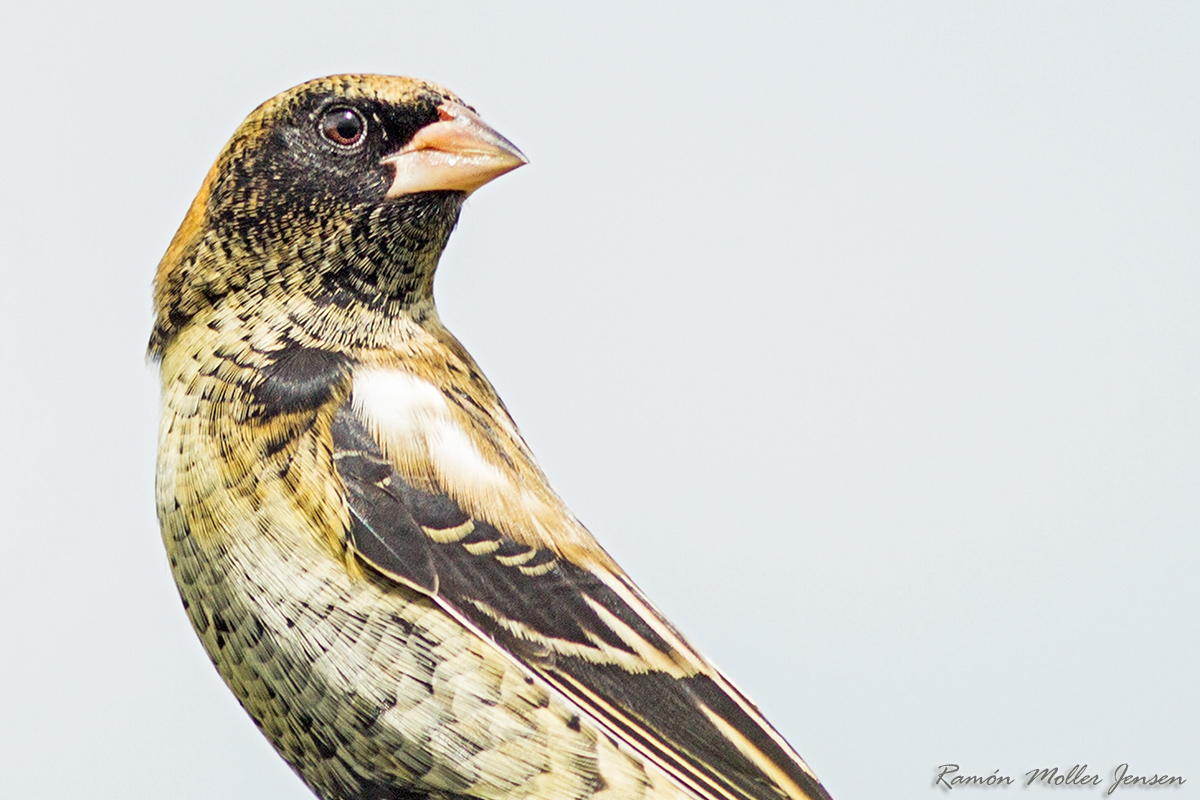 Reasons behind bird population decline revealed in their feathers

A species of migratory grassland birds in South America known as Bobolinks have been experiencing population declines in recent years. Scientists know that the population health of migratory birds is difficult to determine during winter months when the species migrate, but a new study from The Condor: Ornithological Applications has taken a new approach to combat this issue. Rosalind Renfrew of the Vermont Center for Ecostudies and her colleagues analyzed the carbon compounds in the feathers of Bobolinks in order to determine what these birds eat after they migrate south in the winter.

These carbon compounds are determined by what types of plants the birds eat while their feathers are growing during their winter molt.

Because rice contains a different ratio of carbon isotopes than many of the native grasses in South America – where the Bobolinks spend the winter – the researchers could analyze the feathers’ carbon compounds to figure out the birds’ diets.

The researchers collected feather samples from wintering Bobolinks in a rice-producing region and a grassland region, as well as from breeding Bobolinks in North America. Through analyzing the isotope levels, they found distinct differences in the birds’ diets between regions with and without rice production.

In North America, the winter diet of most Bobolinks consisted of much more non-rice sustenance. However, their rice consumption was highest late in the winter, when rice is getting close to harvest time and the birds are bulking up for their northern migration.

The issue with rice is that – although it provides much-needed calories – it also may increase the birds’ exposure to pesticides or harm from farmers who see the birds as pests. These factors may be playing a part in the Bobolink’s population decline.

According to the researchers, the keys to preventing any further decline are protecting and maintaining native grasslands, reducing toxic pesticide application, and potentially compensating farmers for crops they lose to the feeding birds. The loss of one species can have devastating effects on an entire ecosystem, so it is imperative that scientists and farmers work together to adapt viable solutions to this problem.