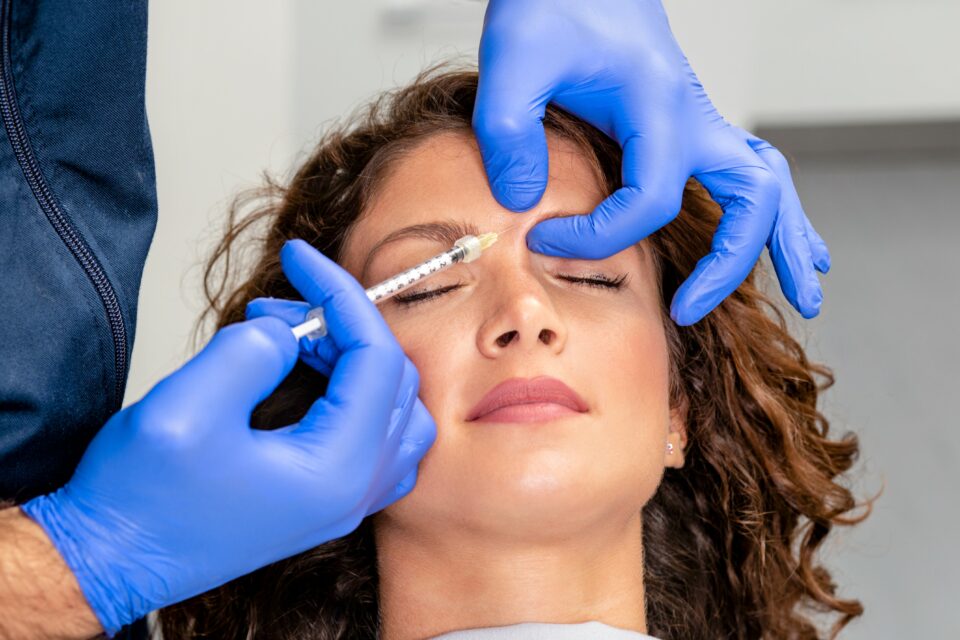 Botox, or botulinum toxin, is a medication derived from a bacterial toxin that is commonly used to treat wrinkles, migraines, muscle spasms, excessive sweating, or even incontinence. New research led by the Skaggs School of Pharmacy and Pharmaceutical Sciences at UC San Diego has found that people receiving Botox injections reported significantly less anxiety than patients treating these conditions with other types of medicine.

The researchers looked through the U.S. Food and Drug Administration (FDA)’s Adverse Effect Reporting System (FAERS) database, in which almost 40,000 people reported what happened to them after Botox treatment, in order to test whether such treatments might have an impact on anxiety levels.

“A large number of diverse adverse effects are being reported to the FDA and the main objective usually is to find those harmful side effects that had not been identified during clinical trials,” said study lead author Ruben Abagyan, a professor of Pharmaceutical Sciences at the Skaggs School. “However, our idea was different. Why don’t we do the opposite? Why don’t we find beneficial effects?”

By using a mathematical algorithm to look for statistically significant differences between Botox users and patients who received different treatments for the same conditions, Professor Abagyan and his colleagues have found that the reported anxiety risk was between 22 and 72 percent lower in people treated with Botox for four conditions and injections sites: cosmetic use (facial muscles), migraine (facial and head muscles), spasms and spasticity (upper and lower limbs), and torticollis (neck muscles).

In 2020, Professor Abagyan and his team published another study showing that Botox has antidepressant effects too. However, the specific molecular mechanisms by which Botox reduces depression and anxiety may be different. “They may be related, but there are different pathways responsible for anxiety attacks versus depression,” said Abagyan.

Although these precise mechanisms are not yet clearly understood, the scientists believe that botulin toxins could be transported to regions in the central nervous system involved with moods or emotions, or that the Botox-affected neuromuscular junctions may communicate directly with the brain. However, since Botox is generally used to treat chronic, unpleasant conditions that may contribute to anxiety and depression, its success in relieving these psychological symptoms could be indirect, by improving the underlying physical conditions.

The researchers aim to begin clinical trials to identify the best sites and doses to administer in order to use this medication specifically for the treatment of mental issues such as anxiety and depression.

The study in published in the journal Scientific Reports.