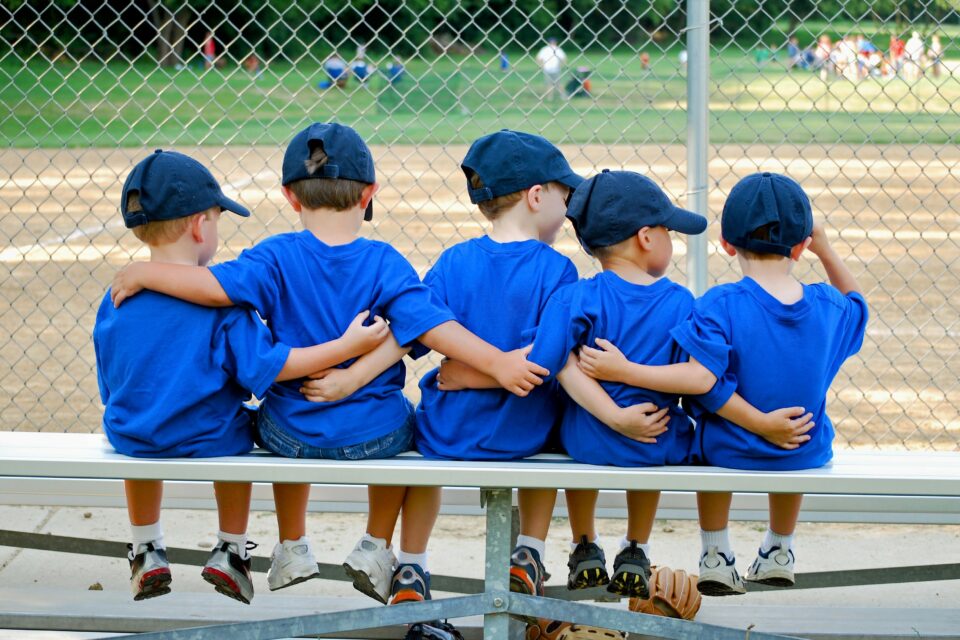 A new study led by the University of Montreal has found that boys who engage in sports activities in early childhood are less prone to experience emotional distress in middle childhood. Additionally, they are more likely to continue to be physically active during adolescence.

By studying data from a Quebec cohort of children born in 1997 and 1998 (690 boys and 748 girls), the researchers aimed to clarify the long-term and reciprocal relationship between participation in sports and depressive and anxiety symptoms in school-aged children.

“There’s widespread evidence of a crisis these days in childhood physical inactivity, and this may ultimately have implications for later mental and physical health,” said study lead author Marie-Josée Harbec, a doctoral student at the University of Montreal.

“We also wanted to examine whether this relationship worked differently in boys and girls between the ages of 5 and 12.”

Together with her PhD supervisor Linda Pagani, a professor of Psychoeducation, Harbec examined the sporting activity habits reported by children at ages 5 to 12 years and their parents, and looked at symptoms of emotional distress from 6 to 12 years that were reported by these children’s teachers.

“We found that 5-year-old boys who never participated in sports were more likely between the ages of 6 and 10 to look unhappy and tired, had difficulty having fun, cried a lot, and appeared fearful or worried,” said Professor Pagani.

In the case of girls, however, no significant changes were found. Boys who engage in sports might be more prone to develop life skills such as taking initiative, engaging in teamwork, practicing self-control, and building supportive relationships, while physically inactive ones run the risk of becoming socially-isolated and develop mental health issues.

Girls, on the other hand, appear to be from the start more open to seek help and disclose emotional distress to family, friends, or healthcare workers, and the psychological support they receive might protect them better.

“Also, because more girls experience emotional distress than boys, this gender-related risk may have led to early identification and intervention for girls,” added Harbec.

The study is published in the Journal of Developmental & Behavioral Pediatrics.