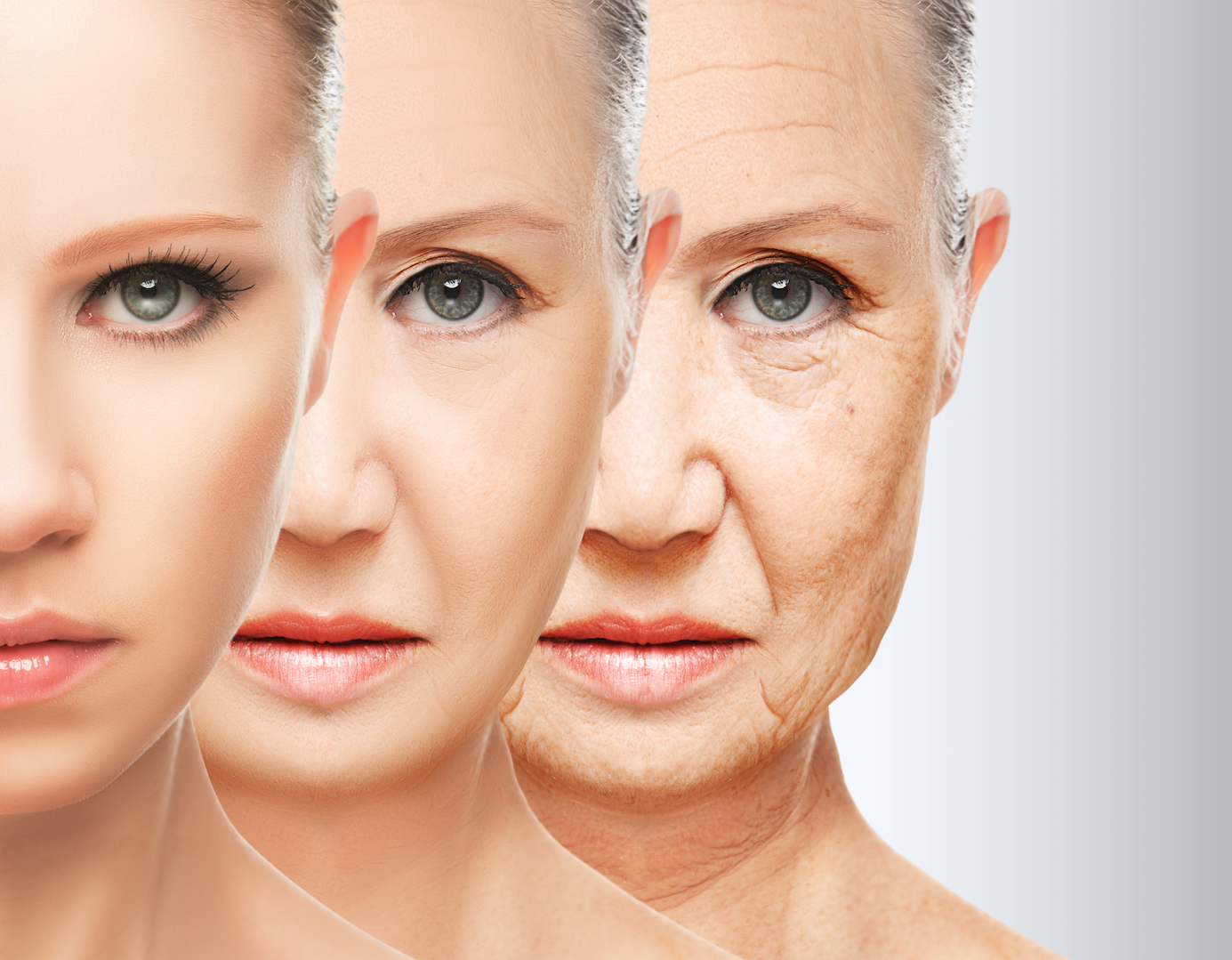 A report published today in the online journal Nature reveals that scientists have identified brain cells that control aging. Stem cells have been located in the hypothalamus that control how fast the aging process occurs in mice. This revelation could be used to prevent age-related diseases and reverse many aspects of aging in humans.

The hypothalamus is known to regulate key processes such as growth, development, and reproduction. In 2013, researchers from Albert Einstein College of Medicine made a breakthrough discovery that the hypothalamus also regulates aging throughout the body. The scientists have now managed to narrowly define a tiny population of adult neural stem cells which are responsible for age regulation.

Dr. Dongsheng Cai is a professor of Molecular Pharmacology at Einstein and senior author of the study.

“Our research shows that the number of hypothalamic neural stem cells naturally declines over the life of the animal, and this decline accelerates aging,” said Dr. Cai. “But we also found that the effects of this loss are not irreversible. By replenishing these stem cells or the molecules they produce, it’s possible to slow and even reverse various aspects of aging throughout the body.”

The researchers conducted an evaluation to observe the hypothalamic stem cells in healthy mice as they began to age. The cells started to decline when the animals reached approximately 10 months old, which is a few months before signs of aging typically appear in mice.

“By old age-about two years of age in mice- most of those cells were gone,” said Dr. Cai.

The scientists then set out to determine whether the loss of stem cells was actually causing the mice to age or if the loss of cells was more simply associated with the process of aging. They disrupted hypothalamic stem cells in some middle-aged mice to make this distinction.

For the next phase of the study, the research team injected normal mice and mice whose brain cells they had previously disrupted with hypothalamic stem cells to see if this would counteract aging. The treatment slowed or reversed signs of aging in both groups of mice.

The team removed MiRNA-containing exosomes and injected them into the cerebrospinal fluid of the same two test groups of mice. The researchers used tissue analysis and behavioral assessments that tested coordination, muscle endurance, and cognitive ability to see how the exosomes affected various aspects of aging. Both groups exhibited significantly slowed aging.

The researchers are now taking a closer look at microRNA populations in an effort to better understand their anti-aging properties so the effects may be used to curb complications of aging in humans.