When it comes to brand logos, sex sells – even for monkeys • Earth.com 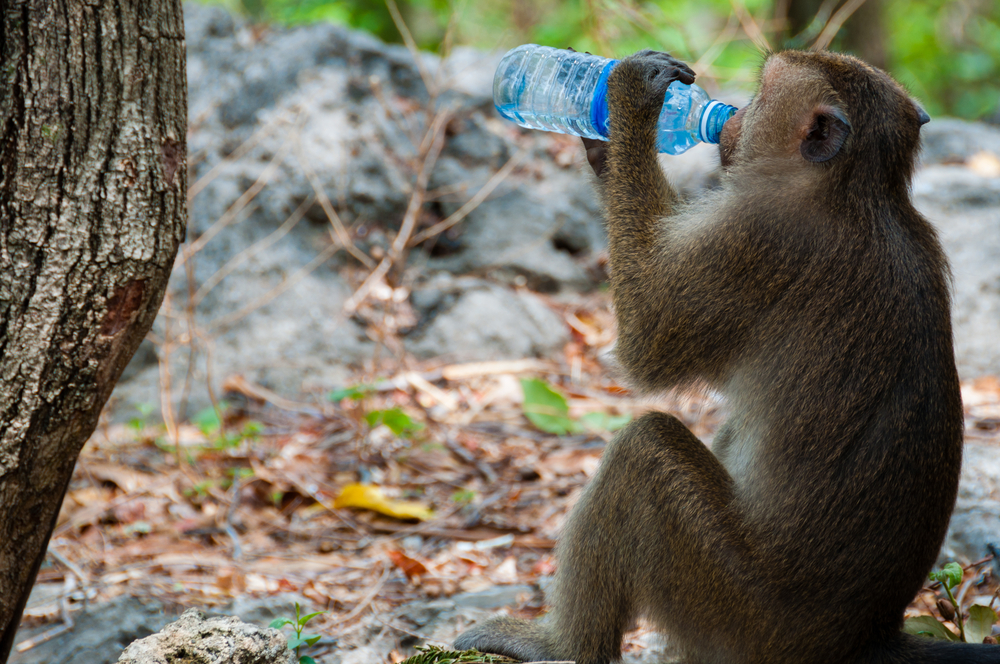 When it comes to brand logos, sex sells – even for monkeys

When it comes to brand logos and advertising, humans aren’t so different from our primate cousins. A new study found that rhesus macaques, like humans, are influenced by advertising based on sex and social status.

The study, conducted by a team of business, psychology and neuroscience researchers from across the United States, wanted to know if other primates shared humans’ susceptibility to advertising.

“To test this idea, we asked whether rhesus macaques (Macaca mulatta) show choice behavior that is similar to humans in response to sex and social status in advertising,” the researchers wrote in their study, published in the journal PLOS One. “Our results show that monkeys form preferences for brand logos repeatedly paired with images of macaque genitals and high status monkeys.”

The macaques even showed brand loyalty, repeatedly choosing brand logos associated with sex or status even when they received no tangible reward.

The researchers studied the behavior of a laboratory colony of rhesus macaques, native to South and Central Asia. The monkeys are social and share a few traits with humans, most notably caring for kin, exchanging information, and sometimes giving up rewards to help one another.

The study may begin to answer why advertisements using sex or status are so effective, even when they have little to do with the product being marketed. The findings point to an evolutionary and social component that such ads tap into, the researchers said.

“[O]ur results endorse the hypothesis that the power of sex and status in advertising emerges from the spontaneous engagement of shared, ancestral neural circuits that prioritize information useful for navigating the social environment,” the researchers concluded.