Caffeine during pregnancy can impair liver development in babies • Earth.com 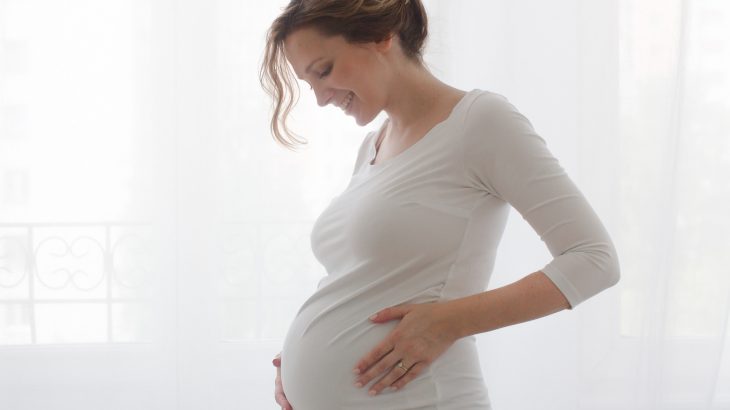 Caffeine during pregnancy can impair liver development in babies

There are many foods and activities that pregnant women avoid for the sake of their baby’s health and development.

In a new study, researchers from Wuhan University in China discovered that high consumption of caffeine during pregnancy could increase the risk of liver disease in offspring and lower birth weights.

Similar research has found that drinking more than two to three cups of coffee, the equivalent of around 300 milligrams of caffeine per day, can lower birth weight.

This study confirms that there are little considered long-term adverse health effects that can also develop when pregnant women drink coffee.

Past animal studies, in particular, have found that caffeine intake can impair liver development and increase the risk of fatty liver disease.

The link between long-term liver problems and caffeine consumption in pregnancy has not been well understood until now.

The researchers examined the liver function and hormone levels of the rats’ offspring. Overall, caffeine intake correlated with higher levels of corticosteroids in the offspring and lower levels of the liver hormone insulin like growth factor (IGF-1).

“Our results indicate that prenatal caffeine causes an excess of stress hormone activity in the mother, which inhibits IGF-1 activity for liver development before birth,” said Dr. Yinxian Wen, a co-author of the study.

IGF-1 is crucial for liver development, and the researchers found that even though there were initially low levels of IGF-1 in the offspring, there was a catch-up phase.

The researchers theorize that this added stress on the liver during development could make liver disease more likely to develop during adulthood.

“However, compensatory mechanisms do occur after birth to accelerate growth and restore normal liver function, as IGF-1 activity increases and stress hormone signalling decreases,” said Wen. “The increased risk of fatty liver disease caused by prenatal caffeine exposure is most likely a consequence of this enhanced, compensatory postnatal IGF-1 activity.”

The study was published in the Journal of Endocrinology, and the results help shed light on the underlying links between liver disease and caffeine consumption during pregnancy.

As the study further proves, caffeine can lower birth weight and impair liver development in animals.

“Our work suggests that prenatal caffeine is not good for babies and although these findings still need to be confirmed in people, I would recommend that women avoid caffeine during pregnancy,” said Wen.

The study was published in the Journal of Endocrinology.