Calculating the cost of climate change for major cities • Earth.com 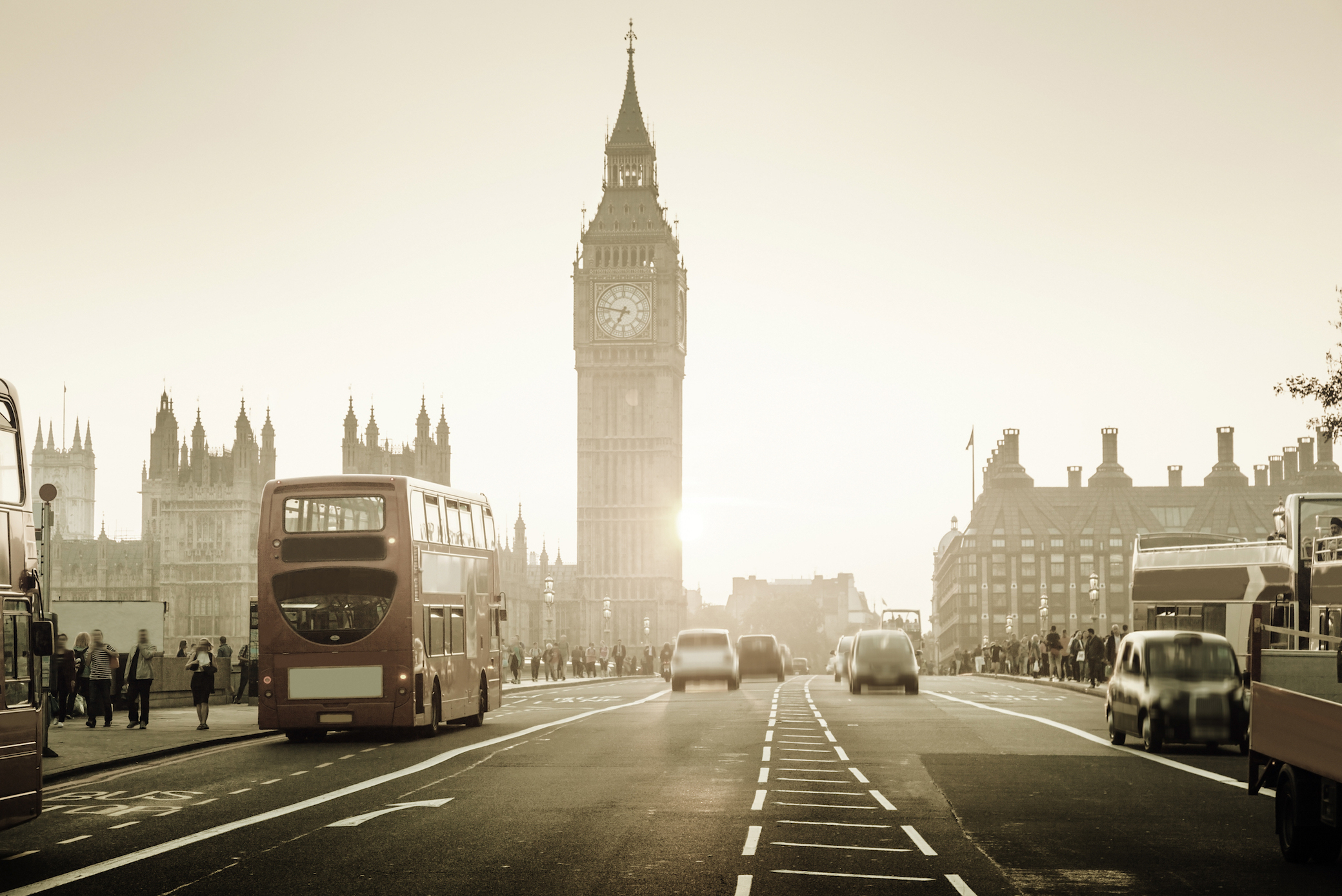 Calculating the cost of climate change for major cities

If global carbon emissions continue at their current rate, the damage incurred by climate change could be incredibly expensive. In a new study, researchers from the Basque Centre for Climate Change in Leioa, Spain have attempted to calculate just how much climate change will cost major European coastal cities if emissions continue at the worst case scenario rate established by the Intergovernmental Panel on Climate Change.

Their findings were reported in a paper titled “Climate Risk Assessment under Uncertainty: An Application to Main European Coastal Cities” and published in the journal Frontiers in Marine Science.

According to the study, by 2030, Rotterdam will be the most affected with an expected annual loss of nearly $240 million.

The study also notes that more than 60% of Earth’s major cities are located in low-lying coastal areas, making them severely vulnerable to rising sea levels.

The authors of the study urge local and national governments and policy-makers to adopt new and innovative approaches to preparing for the effects of climate change. Coastal cities, in particular, will need to implement adaptation measures in the near future to avoid massive economic losses.