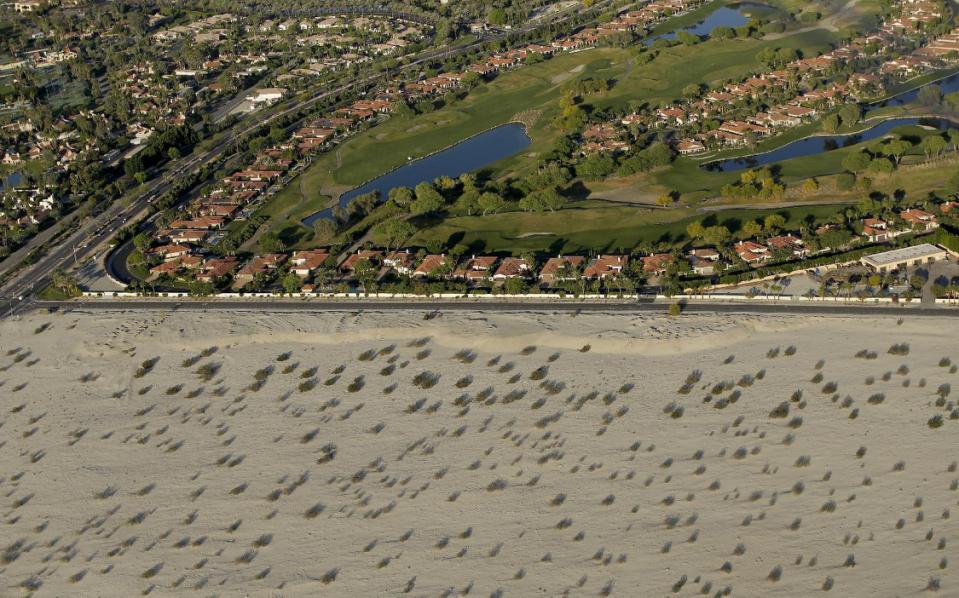 Gov. Jerry Brown on Friday extended his executive order requiring Californians to conserve water as the state prepares for a fifth year of drought.

The move gives state water officials expanded authority to take new water-saving measures to deal with the parched conditions and cope with potential storms from an El Nino weather pattern.

Brown, a Democrat, has ordered communities throughout the state to reduce water use by 25 percent this year. State water regulators set individual targets for local agencies to meet, but those cuts will expire in February.

“We’re going to need to continue it past February because we will not know the state of the drought until later in the season,” said Felicia Marcus, chairwoman of the State Water Resources Control Board, which imposes the water-savings targets.

The order also extends the suspension of some environmental rules, expedites permits to rebuild power plants that were damaged by wildfires, and allows some Californians to capture more water.

“The goal of this is not necessarily to deal with next year, but to recognize the fact that we may well be in our own millennial drought,” Marcus said. “The problem of this drought is it’s beyond anything in our experience.”

She said the water board is meeting with local officials and residents statewide to discuss what has worked and what has not worked in the conservation efforts.