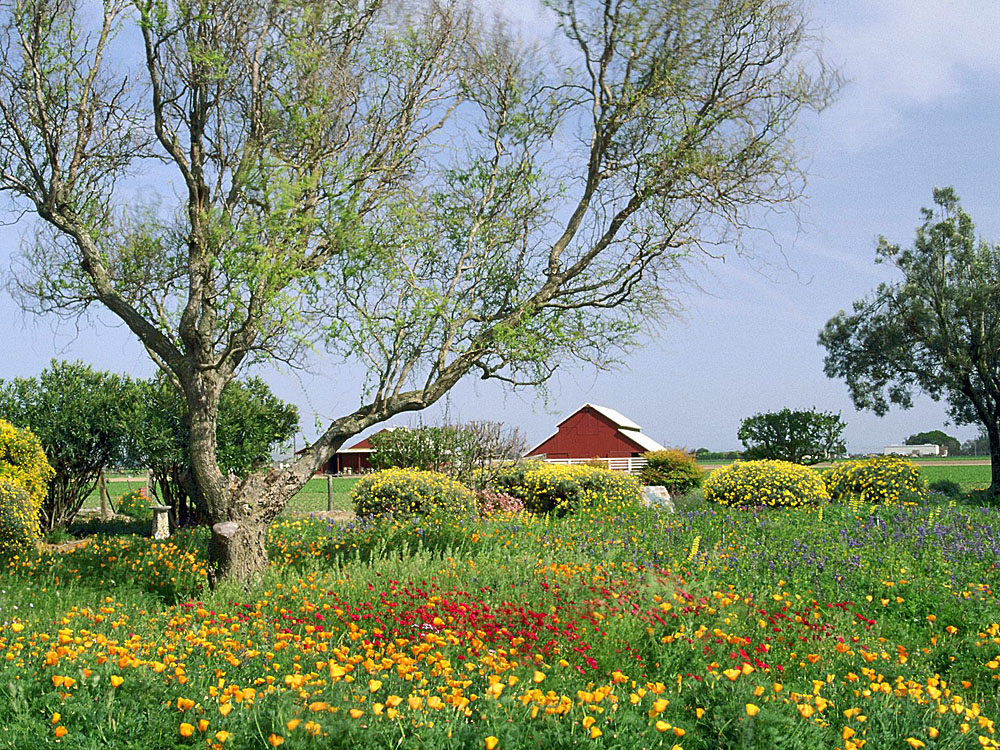 State contractors have readied plans to acquire as many as 300 farms in the California delta by eminent domain to make room for a pair of massive, still-unapproved water tunnels proposed by Gov. Jerry Brown, according to documents obtained by opponents of the tunnels.

Farmers whose parcels were listed and mapped in the 160-page property-acquisition plan expressed dismay at the advanced planning for the project, which would build 30-mile-long tunnels in the delta formed by the San Joaquin and Sacramento rivers.

“What really shocks is we’re fighting this and we’re hoping to win,” said Richard Elliot, who grows cherries, pears and other crops on delta land farmed by his family since the 1860s. “To find out they’re sitting in a room figuring out this eminent domain makes it sound like they’re going to bully us … and take what they want.”

Officials involved in the project defended planning so far ahead regarding the tunnels.

“Planning for right-of-way needs, that is the key part of your normal planning process,” said Roger Patterson, assistant general manager for the Metropolitan Water District of Southern California, one of the water agencies that would benefit from the twin tunnels.

The district serves 17 million people in Southern California as well as large farms and businesses.

Brown’s administration said re-engineering water flows of the delta – the largest estuary on the West Coast – is essential to undoing mistakes of past water projects and to supplying water to Southern California.

Brown has pushed for a massive delta makeover since his first stint as governor in the 1970s and 1980s. In May, he told critics of the tunnels to “shut up.”

“If these reports are correct, then we have further confirmation that the tunnels project has been a forgone conclusion,” state Sen. Lois Wolk, D-Davis, who chairs a committee on the delta, said in an email Monday.

The environmental review, “which should be used to choose a project, is simply being used to justify the favored project,” she wrote.

Through October, the project officially is in a period of public comment on the environmental impact of the tunnels. The U.S. Environmental Protection Agency, which opposed an earlier version of the project, also must still weigh in.

Restore the Delta, a group of farmers, fishing associations, environmental groups and other opponents, released the property plan that was obtained with a request made under the state open records law. The plan targets public and private land in Sacramento, San Joaquin, Contra Costa and Alameda counties to be acquired for the project.

Under the plan, landowners would have 30 days to consider and negotiate a one-time state offer, while officials simultaneously prepare to take the land by forced sale if owners declined to sell. “Negotiations to continue in parallel with eminent domain proceedings,” the plan notes.

“All transactions are conducted, reviewed and approved internally by DCE staff and managers to maintain control and avoid unnecessary delays to schedule,” the property plan outlines. “DCE shall seek to minimize external review and approval requirements.”

DCE is short for Delta Conveyance Facilities Design and Construction Enterprise, a private-contractor group embedded within the state Department of Water Resources to work on the proposed tunnels.

In a June interview, Neil Gould, an attorney for the Department of Water Resources, said planning for the proposed tunnels was no more than 10 percent complete and had focused on assessing the environmental impact.

Asked if planning the process of eminent domain was warranted as part of the project’s environmental review, Department of Water Resources spokeswoman Nancy Vogel said Monday in an email, “identification of properties that may be within the project area is necessary … as DWR needs to estimate the proposed project’s potential impacts to those properties.”

Osha Meserve, an attorney for some of the delta farmers fighting the project, said the latest plans still proposes taking roughly the same land as before.