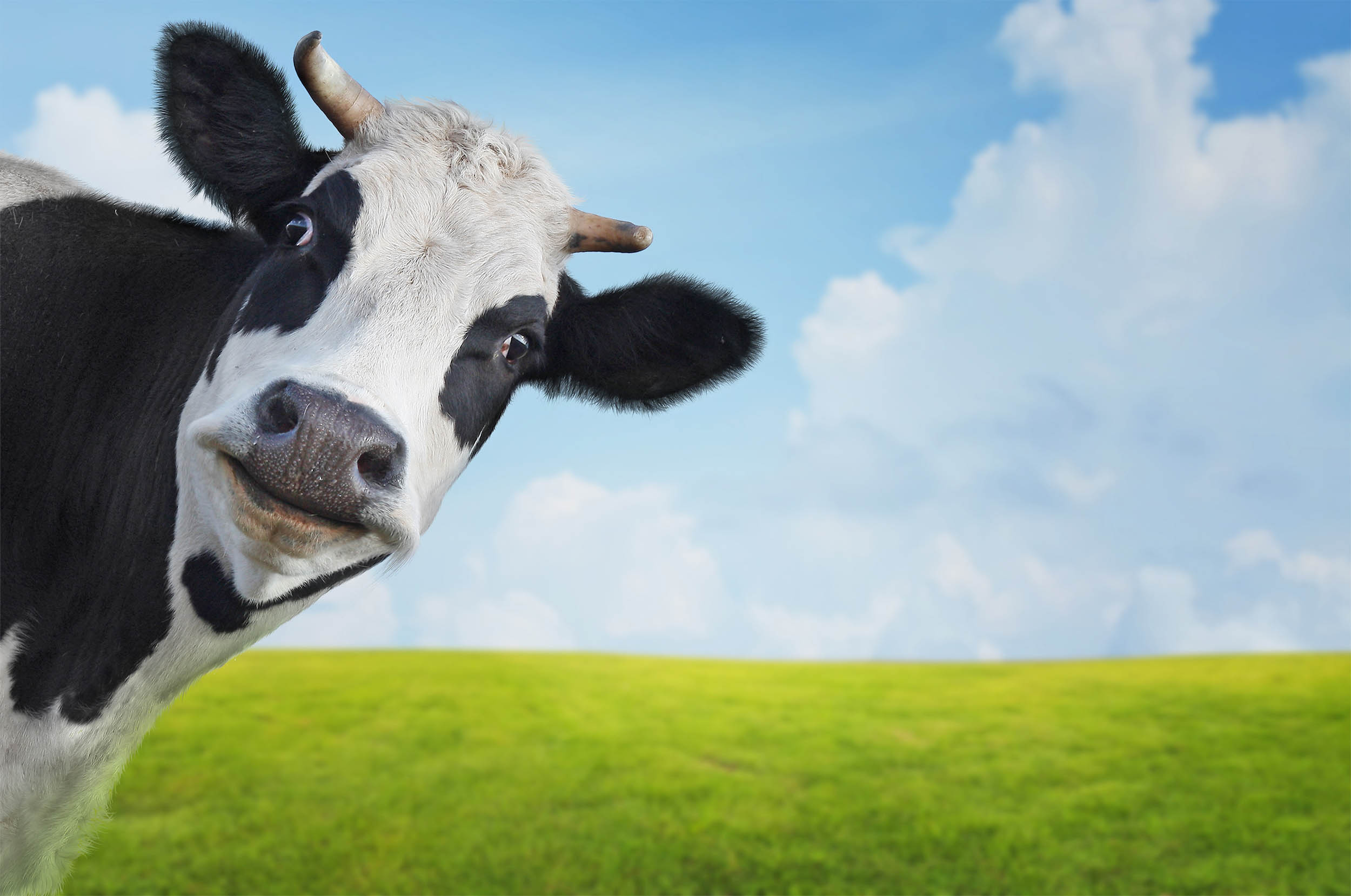 The law targets a category of gases known as short-lived climate pollutants, which have an outsize effect on global warming despite their relatively short life in the atmosphere. Environmentalists hope that tackling short-lived pollutants now would buy time to develop new and more affordable technology to reduce carbon emissions.

California has stoked a global reputation for its attempts to slow climate change through a combination of strict mandates against pollution and financial incentives for green technology.

The new law requires steep reductions in a variety of pollutants, including methane; HFC gases used in aerosols and air conditioning refrigerants; and soot, known as black carbon. It’s tied to $90 million in funding for the dairy industry and garbage collectors.

“This bill curbs these dangerous pollutants and thereby protects public health and slows climate change,” the Democratic governor said in a statement.

Republicans said the strict regulations will hurt agricultural businesses, despite concessions made to dairy farmers.

Dairy farmers will be required to reduce methane emissions from manure to 40 percent below their 2013 levels by 2030, with the help of $50 million from the state’s fee charged to polluters, known as cap-and-trade.

The money will help a handful of them buy dairy digesters, which use methane from manure to generate energy that’s sold to electrical utilities.

The law also allows the Air Resources Board to regulate cow flatulence if there’s viable technology to reduce it.

The law “represents a direct assault on California’s dairy industry and will hurt manufacturing by creating an arbitrary limit on natural gases which dissipate quickly,” said Tom Scott, California director for the National Federation of Independent Business, a small-business advocacy group.

Lawmakers approved the measure on the last day of the legislative session after Brown negotiated a compromise with dairy farmers, some environmental groups and the bill’s author, Democratic Sen. Ricardo Lara of Bell Gardens, almost exclusively with Democratic support.

“With these bold and ambitious goals, we’ll continue to set the standard for climate policy worldwide,” Lara said in a statement.

While some environmental groups supported the legislation, others were angry that Brown and Lara made concessions to ease the transition for the dairy industry, including postponing mandates until 2024.

The new law also pushes for a significant increase in composting to reduce organic waste, which emits methane when it breaks down in landfills. It calls for a boost of 50 percent within four years.

The governor and Democratic-controlled Legislature have significantly expanded the effort this year to combat climate change. Earlier this month, Brown signed legislation setting a new goal of reducing California’s carbon emissions to 40 percent below 1990 levels by 2030.