California voted to legalize marijuana: what you need to know • Earth.com 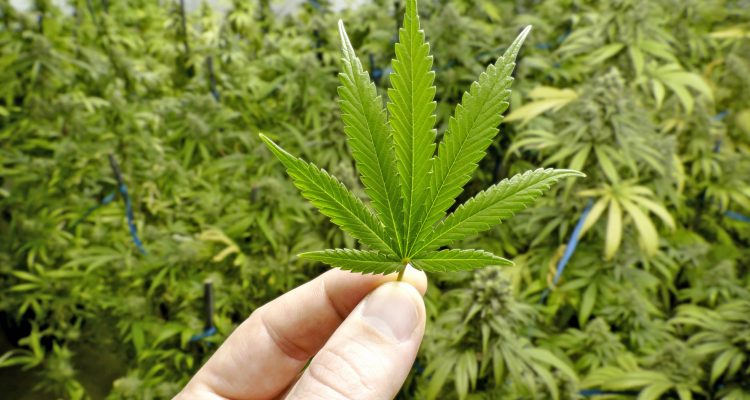 California voted to legalize marijuana: what you need to know

On Election Day, 56 percent of California voters gave their approval to Proposition 64, which legalized marijuana.

That means California (along with Nevada and Massachusetts) will be joining the five states where recreational pot is already legal: Colorado, Washington, Oregon, and Alaska.

So what does this mean for California residents?

First off, not all of the changes will come overnight. According to Amanda Reiman of the Drug Policy Alliance, the group that helped to write the initiative, it’s not yet legal to buy marijuana without a medical card, and it probably won’t be until sometime in 2018.

The state still needs to hammer out a lot of regulations, she said, so outside of areas that already have large and well-organized medical marijuana networks, there may be a wait.

However, as of November 9, the day after the election, Californians over the age of 21 can now possess, use, share and grow marijuana. Someone who already grows cannabis with a medical card can give a plant to a friend, or offer them marijuana that’s ready to use. But it cannot be bought or sold, even between acquaintances, until legal shops are cleared to open and state regulations on sales are in place.

Other things to know:

Where to grow cannabis

Marijuana doesn’t have to be grown in your home in some places, but many areas require that it be grown in a “enclosed and secure” space, and a few cities do have ordinances barring outdoor cultivation. That makes growing indoors the easiest way to obey existing laws.

How much you can grow

Each household is permitted to have no more than six plants at one time, no matter how many people live there.

Where pot can be smoked or ingested

Weed cannot be used while driving, and it cannot be taken across state lines or on a plane. People under the age of 21 are not permitted to ingest or smoke cannabis anywhere. Adults may not ingest or smoke in public. Prop. 64 does allow for licensed on-site use at some businesses, but it’s unlikely licenses will be issued any time soon. In the meantime, private homes are the only legal place to consume marijuana at this time.

Starting on November 9, the penalties for using marijuana in California changed. Under the new law: