California's snowpack measures low, but storms on the way could change that • Earth.com 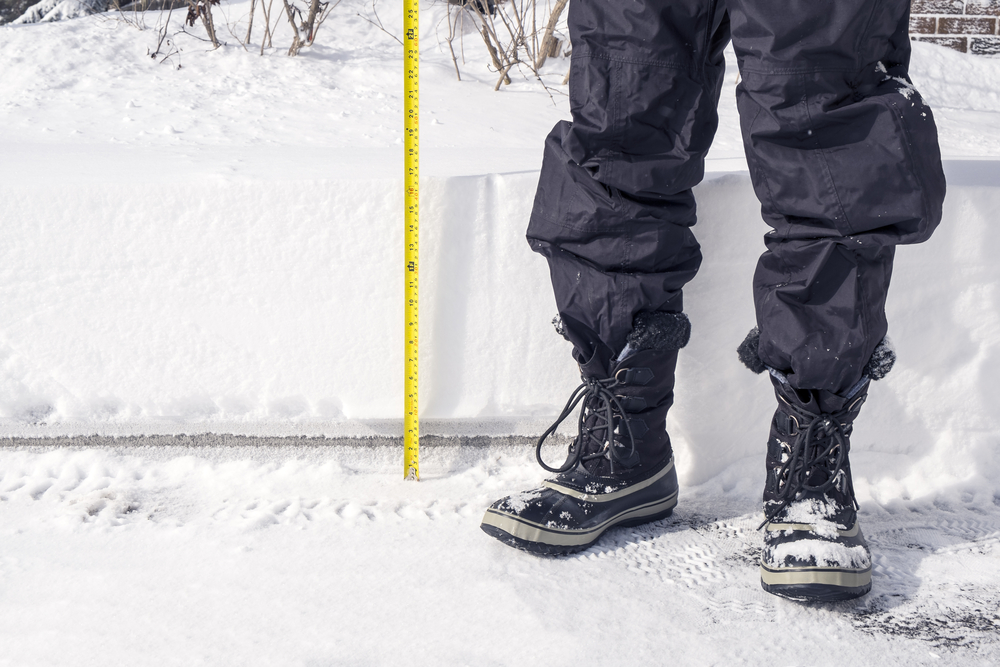 California’s snowpack measures low, but storms on the way could change that

California’s snowpack is still much lower than average, disappointing news for a state that may be looking at its sixth year of drought. But storms on the way could hold out some hope.

Each year, the California Department of Water Resources visits Phillips Station in the Sierra Nevada mountains and surveys the snowpack. On January 3, Frank Gehrke – chief of the Cooperative Snow Surveys Program – and his team took measurements to determine the water content of the snow on the ground.

A huge pile of fluffy snow can contain much less water than it seems. Surveyors run tests to figure out exactly how much water the snowpack will produce for the state’s reservoirs once it melts.

At Phillips Station, the water content of the snow translated to about six inches of water. That’s around 53 percent of the long-term average, Gehrke said. Statewide, snowpack content is about 7.2 inches, still far below average.

“While that seems perhaps a little gloomy, keep in mind that we had pretty much bare ground here about a week ago,” Gehrke said. “There was a few patches of snow, and most of the snow we measured today came down in the last couple of days and is continuing to come down.”

And it looks like it certainly will continue to come down, at least for the next few days.

A storm system brought rain and snow to parts of Northern California on Tuesday and Wednesday.

A “pineapple express” is headed into the state this weekend, and it could pack a wallop, too. The storm could drop five feet of snow on parts of the Sierras, meteorologists with the National Weather Service said. It could bring some rain to Southern California, too.

So there’s still a good chance for California’s snowpack to catch up to its average water content levels.

And it’s definitely a hopeful change from 2015, when the ground was bare during the April 1 measurement.

“We still have three historically wet months ahead of us, so there’s still time for the snowpack to build and improve before it begins to melt, which usually starts happening around April 1,” State Climatologist Mike Anderson said.

In an average water year – which runs from October 1 to September 30 – California gets two-thirds of its rain and snow from December to March. The snow collects in the Sierras, where it later melts and fills the state’s reservoirs. Surveyors use measurements of California’s snowpack taken from January to April 1, as well as rainfall totals, to determine the state’s water management policies for the year.

But this year, the rain started with a splash right at the beginning of the water year.

Total precipitation has been above average this rainy season, Anderson said. But warm temperatures meant it was falling as rain, not snow, in the Sierras until this month.

Gehrke, too, was quick to point out the unusual rainfall this water year.

“We had a great October,” Gehrke said. “Many of the stations set monthly records for precipitation in October, and that really set us up well for increases in reservoir storage.”