Can a goldfish drive a car on land? • Earth.com 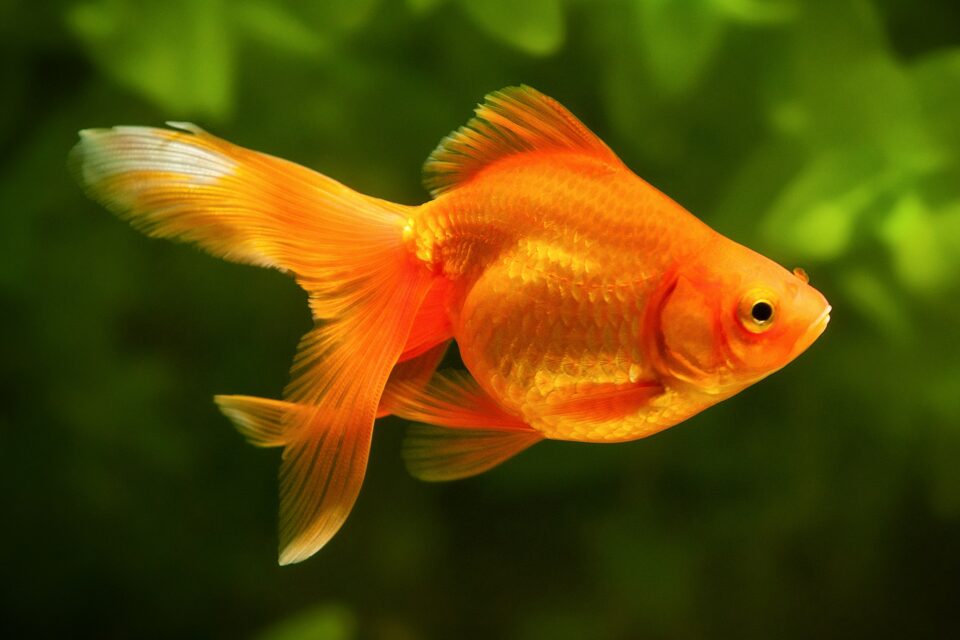 Can a goldfish drive a car on land?

New research from Ben-Gurion University published in the journal Behavioural Brain and Research asked if animals have the ability to navigate outside of their home environment. The researchers took the question of navigational ability among animals to its logical extreme in an experiment with goldfish.

“Navigation is a critical ability for animal survival and is important for food foraging, finding shelter, seeking mates and a variety of other behaviors,” explained the study authors.

“Given their fundamental role and universal function in the animal kingdom, it makes sense to explore whether space representation and navigation mechanisms are dependent on the species, ecological system, brain structures, or whether they share general and universal properties.”

For the study, the scientists designed a sort of car-fish tank hybrid. A goldfish floats in a tank on wheels and a sophisticated camera system translates the fish’s swimming movements into spinning tires. If the fish swims forward in the tank, the car moves forward, a backstroke from the fish means the car shifts into reverse. The same is true for side to side movements.

From the watery cockpit, the fish was able to control the motor car but scientists wondered if the fish was actually navigating or if the animal was accidentally controlling its new ride. To test this, a target was placed on a wall outside of the tank and the fish went to driver’s ed.

After a few days of training, the fish was able to safely drive itself to the target, avoiding the obstacles of walls and ignoring false targets in preference for the real deal. In the end, the goldfish seemed to be as capable of a driver as many humans.

“The study hints that navigational ability is universal rather than specific to the environment,” said study lead author Shachar Gvion, a PhD student in the Life Sciences Department in the Faculty of Natural Sciences.

“Second, it shows that goldfish have the cognitive ability to learn a complex task in an environment completely unlike the one they evolved in. As anyone who has tried to learn how to ride a bike or to drive a car knows, it is challenging at first.”