Cannabidiol is effective for treating anxiety in young people • Earth.com 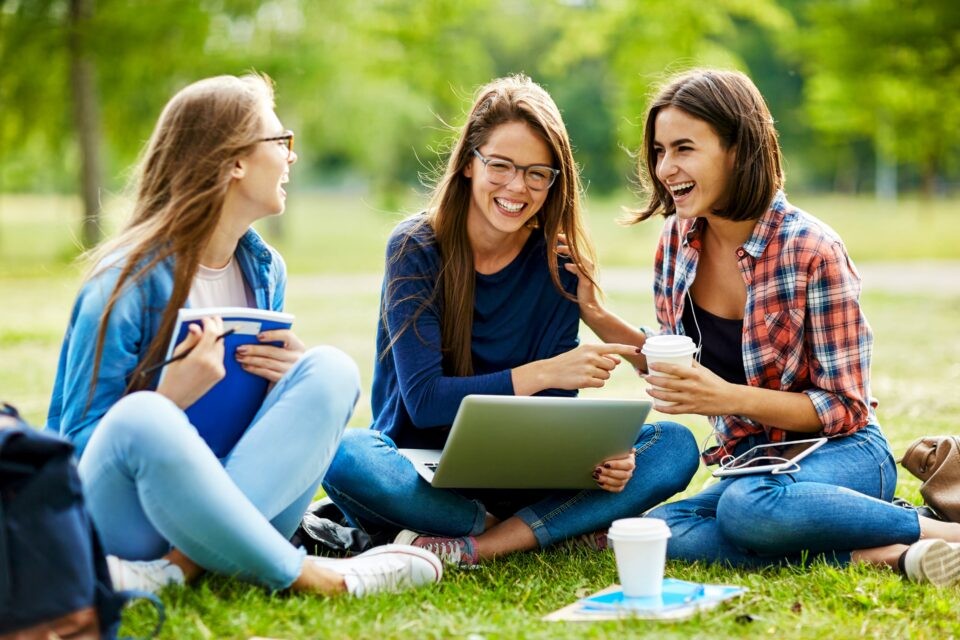 Cannabidiol is effective for treating anxiety in young people

Anxiety is the most common mental health condition in young people in Australia, affecting up to 31.5 percent of the population between 16 and 24 years of age. This is double the rate of prevalence in the general population. Characterized by feelings of extreme worry and concern that are not necessarily related to any specific cause, anxiety can have severe manifestations that interfere with a person’s ability to function effectively.

Treatments used to decrease the severity of symptoms in young people suffering from anxiety include cognitive behavioral therapy (CBT) and selective serotonin reuptake inhibitor (SSRI), which is an antidepressant drug. Unfortunately, these approaches only work for about 50 percent of young people, and the rest continue to suffer the debilitating symptoms of their anxiety disorder.

It is this situation that led Orygen, Australia’s first and only youth mental health policy think tank, to undertake a pilot study on the use of cannabidiol (CBD) to treat anxiety in treatment-resistant young people. The Cannabidiol Youth Anxiety Pilot Study (CAPS) was a 12-week open-label trial initiated by Orygen with the aim to test the feasibility, safety, tolerability and therapeutic effects of cannabidiol in reducing anxiety severity in young people.

Cannabidiol is a non-intoxicating component of the Cannabis sativa plant. This means it is not mind-altering and will not make a person “high.” It is also not addictive and does not induce any significant negative side effects or lead to the emergence of any neurological or psychiatric manifestations. Previous research has already found CBD to be effective in reducing symptoms of anxiety in adults.

In Australia, cannabidiol has been approved by the Therapeutic Goods Administration as a treatment for children with rare forms of epilepsy (Dravet syndrome and Lennox Gastaut syndrome). It has also been approved for clinical trials as a treatment for children in Australia with Tourette Syndrome, Fragile X syndrome, autism spectrum disorder and intellectual disability.

“Cannabidiol is non-intoxicating and doesn’t contain tetrahydrocannabinol (THC) so it doesn’t cause alterations in thinking and perception, it doesn’t make you ‘high’ and it’s not addictive. In fact, cannabidiol has been used to treat addictive behaviors in other research trials and can reduce some of the adverse and intoxicating effects of THC,” said Orygen’s Professor Paul Amminger, who led the study.

Thirty young people took part in the trial. They were all clients of Orygen’s primary care services, and were aged between 12 and 25 years. All the participants had been diagnosed with an anxiety disorder and had failed to show significant improvement in their symptoms after five cognitive behavioral therapy sessions. They began the trial by taking a 200mg capsule of cannabidiol each day, and increased this to 400mg after one week. Those who did not show improvement at this dosage had their dosage increased in 200mg increments until they received 800mg per day.

Participants had to fill in a questionnaire about the severity of their symptoms, such as panic attacks, situational anxieties, worries and flashbacks. This questionnaire provided a self-rated scale (the Overall Anxiety Severity and Impairment Scale) that quantified the anxiety symptoms they experienced. In addition, a clinician completed a Hamilton Anxiety Rating for each participant.

The results of the pilot study, published in the Journal of Clinical Psychiatry, showed that after 12 weeks, young people with treatment-resistant anxiety had an average of 42 percent reduction in the severity of their symptoms. This result was evident using data from both the clinician’s rating assessment and the participant’s own self-assessment.

“The young people had fewer panic attacks and could do things which they were previously unable to do like leave the house, go to school, participate in social situations, eat at restaurants, take public transport or attend appointments by themselves,” Professor Amminger said. “That’s an amazing change in the group which has had treatment-resistant, long-standing severe to very severe anxiety.”

Professor Patrick McGorry said the findings held promise for a significant number of young people, with Australian Bureau of Statistics data released recently showing that anxiety was the most common form of mental ill-health in young people in the country.

“Our pilot study found that cannabidiol not only helped to reduce anxiety symptoms but it was also very well tolerated – the most common side-effects were mild sedation and mild fatigue but that was at the time when doses were increased, and usually went away after a couple of days,” said Professor Amminger. “We did not see side-effects like suicidal thoughts, irritability or sleep problems, which are not uncommon in people taking SSRIs.”

Although the findings are promising, further research is required.

“An open-label pilot study is limited by its design,” Professor Amminger explained. “To see a treatment effect in the treatment-resistant group is encouraging, but it could still be a placebo effect. The next step is a randomized controlled trial, which is the gold standard to test a new intervention. Such a trial needs to be done in a much larger group – around 200 to 250 young people – to enable us to say with some certainty that there is, or is not, a real treatment benefit and effects.”