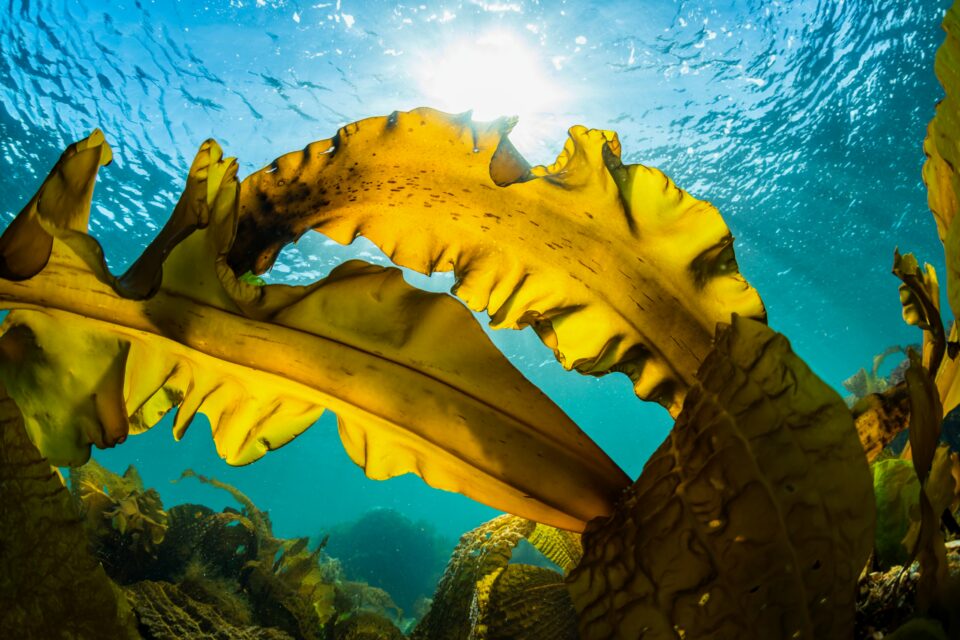 Caribbean shores are choked by seaweed

Recently, record amounts of foul-smelling sargassum seaweed have flooded huge areas of the Atlantic Ocean shoreline, leading U.S. Virgin Islands governor Albert Bryan Jr. to declare a state of emergency. In June 2022, the amount of these algae found in the tropical, central west and east Atlantic, as well as in the Caribbean Sea and the Gulf of Mexico, reached 24.2 million tons – a significant increase from 18.8 million in May.

“If you put all this biomass side by side, the entire area is equivalent to six times of Tampa Bay,” said Chuanmin Hu, an expert in Optical Oceanography at the University of South Florida. According to Governor Bryan, “the seaweed overrunning our beaches also brings the potential for disruption to businesses and other negative financial impacts to our economy.”

While the seaweed usually provides habitat and feeding grounds for a large variety of aquatic animals, such as crabs, dolphins, eels, and different species of fish, once washed ashore it starts to rot, emanating a foul smell and releasing toxic gases that can cause humans in their vicinity heart palpitations, shortness of breath, and dizziness. In addition, the large floating mats are clogging fishing gear and impeding navigation at sea, while the seaweed that sinks to the bottom of the sea could smother coral reefs and other ecosystems.

According to a 2019 article published in the journal Science, sargassum seaweed – which was once predominant in the northern regions of the Atlantic – has become increasingly widespread in the south since 2011, most likely due to the unusually strong winds and currents the Atlantic experienced a year before.

Those hoping to have seaweed-free Caribbean beaches in the next summers should not set their expectations too high, warned Dr. Hu. Most probably, massive sargassum blooms in the coastal waters will become a “new normal,” causing massive disruptions to ecosystems and the economy. However, since seaweed has many uses – from being turned into fertilizer, bricks, or even tennis shoes to being eaten in salads – this crisis could also provide new opportunities.