Do cavefish hold the answer for human sleep disorders? • Earth.com 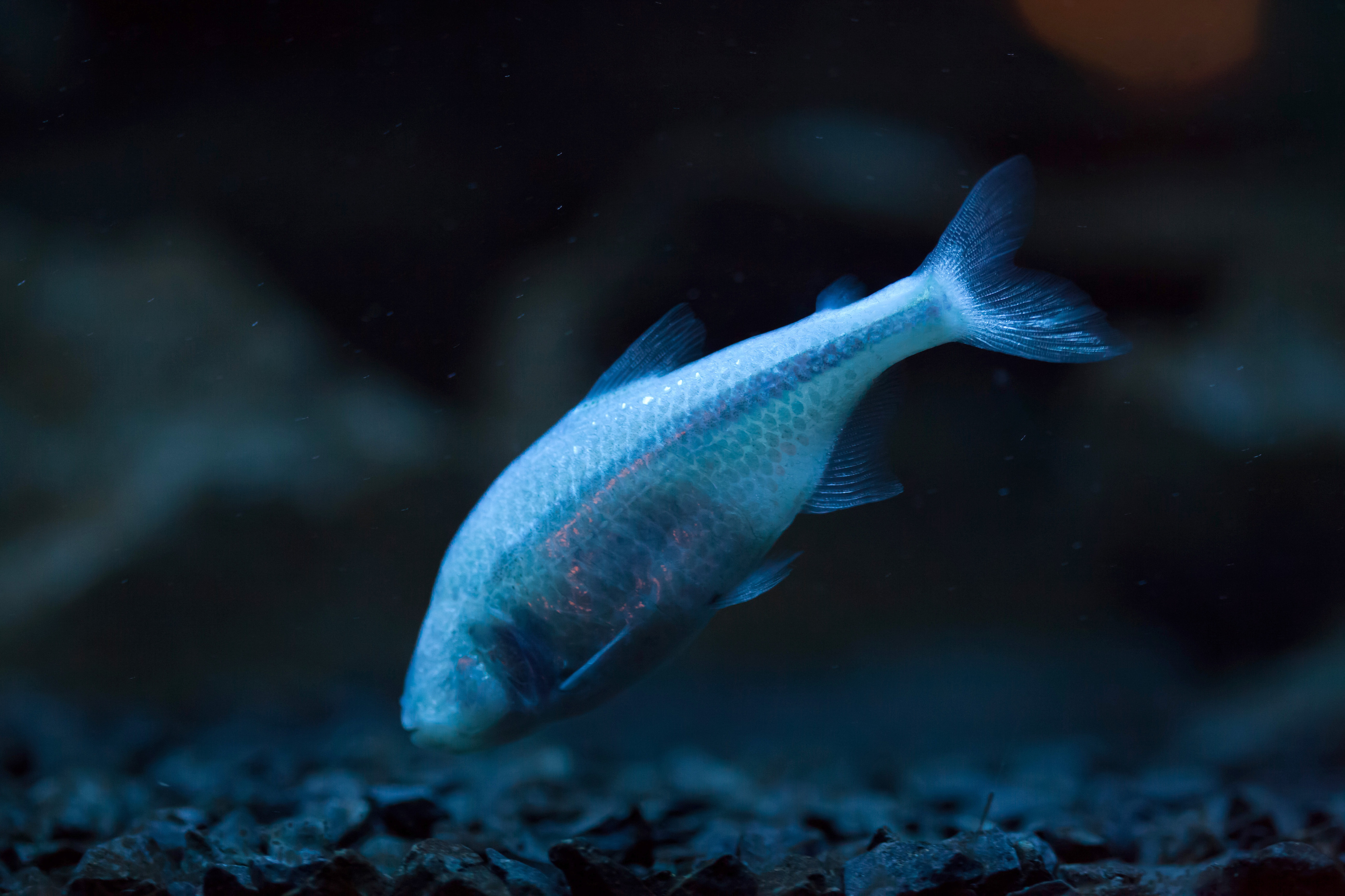 Do cavefish hold the answer for human sleep disorders?

Do humans really need eight hours of sleep? What if they didn’t? Those are two of the questions being explored by Dr. Alex C. Keene, corresponding author of a study on sleep and the Mexican cavefish and an associate professor in the Department of Biological Sciences in Florida Atlantic University’s Charles E. Schmidt College of Science. Dr. Keene sat down for an exclusive interview with Earth.com to discuss his research on cavefish and sleep.

Yes, cavefish. They require very little sleep. That’s why Keene and his university neuroscientists have been studying them for ten years.

“We are still working to understand how our findings in cavefish relate to human sleep, but we believe this a model to understand how to build a brain that needs less sleep, and ultimately, better therapeutics for people with sleep disturbances,” said Dr. Keene. “We are particularly interested in the narcolepsy gene, orexin, that appears to be expressed at higher levels in cavefish.”

Keene’s team is studying the evolutionary process that gave cavefish and certain other animals the ability to get by with minimal sleep. One answer seems to be the cavefish’s ability to ignore stimulation in its environment. Keene also pointed out that researchers at the University of California San Francisco identified a human gene mutation called DEC2 that resulted in reduced sleep need. “We think cavefish may provide us with additional genes underlying natural variation in sleep, and these can be further investigated in rodents and humans.”

“In the long run, we believe this will be a powerful model for gene discovery, allowing us to identify new sleep genes,” said Keene. “Even more fascinating, is there appear to be few negative consequences for this sleep loss, and we may be able to develop treatments for sleep disorders with fewer side effects.”