Choosing a baby name is not as random as we think • Earth.com 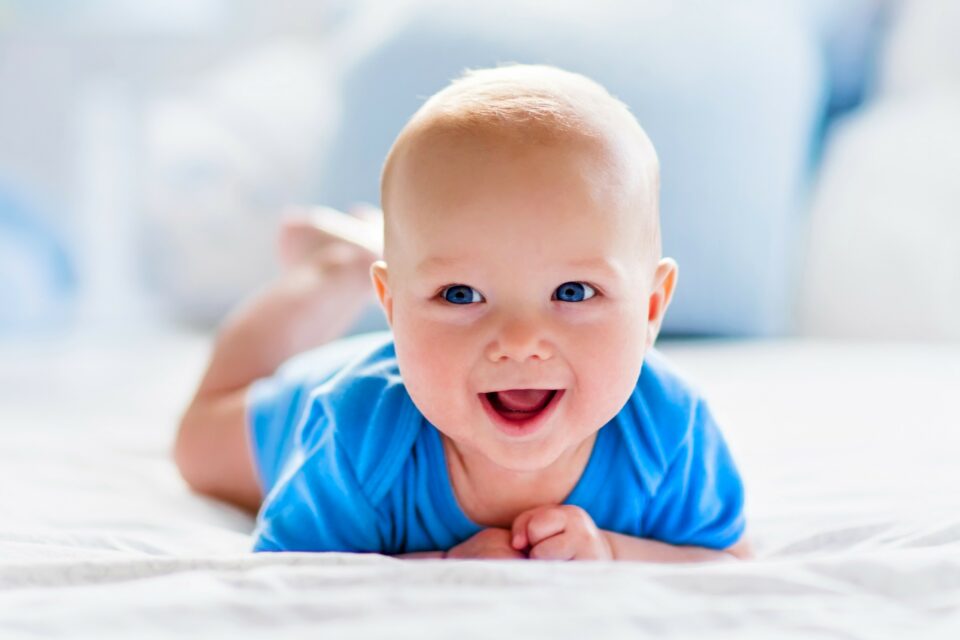 Choosing a baby name is not as random as we think

Choosing a baby name or a dog breed are often considered arbitrary events. However, a team of evolutionary biologists from the University of Michigan has found that humans unconsciously follow a pattern of selection that is strikingly similar with how nature operates in selecting various traits in order to ensure genetic and behavioral diversity.

The scientists examined a phenomenon called frequency-dependent selection, in which the tendency to copy a certain variant depends on its current frequency or popularity, regardless of its content. If people tend to copy the most common variant, everyone will end up doing the same thing. However, if they are less willing to copy a variant the more popular it becomes, a greater diversity of variants will emerge and disseminate.

“Think of how we use millions of different names to refer to people but we almost always use the same word to refer to baseball,” said study lead author Mitchell Newberry, an assistant professor of Complex Systems and Evolutionary Biology at the University of Michigan. “For words, there’s pressure to conform, but our work shows that the diversity of names results from pressures against conformity.”

By using the Social Security Administration baby name database, the researchers examined frequency dependence in first names in the United States over the past 87 years. They found that when a name is most rare – one in 10,000 births – it tends to grow, on average, at a rate of 1.4 percent per year. Yet, when a name is most common – more than one in 100 births – its popularity declines annually by 1.6 percent.

Applying the same technique to examine dog breed preferences, the scientists found similar results: the more popular a breed became, the less it was selected – a phenomenon they call “negative frequency dependent selection.”

“This is really a case study showing how boom-bust cycles by themselves can disfavor common types and promote diversity,” Professor Newberry explained. “If people are always thirsting after the newest thing, then it’s going to create a lot of new things. Every time a new thing is created, it’s promoted, and so more rare things rise to higher frequency and you have more diversity in the population.”

According to Professor Newberry, such frequency-dependent pressures are fundamental in determining a large variety of biological processes, such as genetic diversity, immune escape, host-pathogen dynamics, or the distribution of genders in a population.

While conformity is necessary to ensure the survival of organisms, anti-conformity is highly important too. For instance, if we all had the same immune systems, we would all be susceptible to the same diseases. Similarly, if an animal species visited the same patch of land for food, they would quickly eat themselves out of existence.

Further research is needed to assess how frequency-dependent selection functions in culture compared to biology, and to develop proper tools to measure and interpret it.