City living could have a positive impact on your waistline • Earth.com 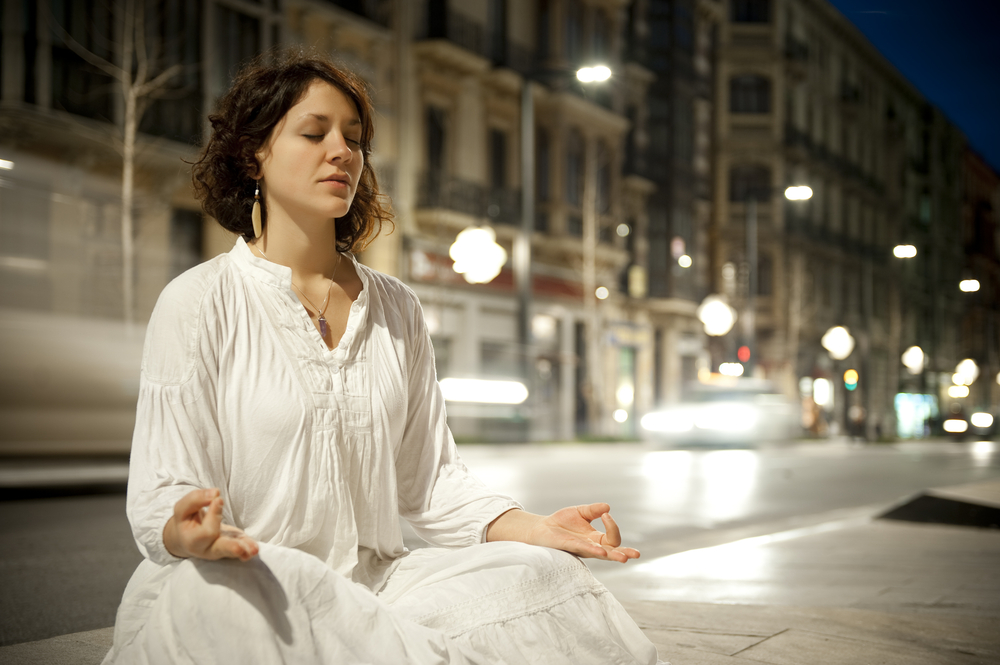 City living could have a positive impact on your waistline

We all know the downsides to city living: smoggy air, fewer plants, traffic and noise pollution, to name a few. But one of those downsides – noise – could have an upside, too, scientists have found.

When people live in noisy areas, they tend to have lower weight and blood pressure, researchers at the New York University Langone Medical Center recently discovered.

The theory is that noisy environments encourage people to get outside and get moving, which burns calories and strengthens the cardiovascular system, the scientists said.

“The inverse associations between neighborhood noise and [cardiovascular disease] risk factors were unexpected,” the research team wrote in their study, published earlier this month.

Of course, that doesn’t mean city living is a cure-all for people with heart risks. The scientists cautioned that more research is needed.

“It may just be that New York’s noisiest neighborhoods are also the most walkable and that its residents get more exercise that way,” said Dr. Dustin Duncan, an epidemiologist at Langone and co-author of the paper. “But our study shows that neighborhood noise may have an indirect impact on health that is different from known risk factors, such as diet and sedentary lifestyles.”

The medical researchers had initially set out to study how frequency of noise complaints might affect body mass index in low-income neighborhoods.

The researchers used noise complaints made to NYC311, the city’s official website, to create density maps of New York neighborhoods. Then they used those maps and data collected from patients living in the neighborhoods to see how the complaints correlated with BMI and blood pressure.

Participants in the study wore GPS monitors for a week as they went about their normal daily routines. The monitors tracked the neighborhoods where they spent the most time.

“It made sense to study neighborhood noise because the neighborhood is where people spend most of their time; the city is a bustling, congested environment; and the health of people being studied is already at risk from the stresses of poverty,” Duncan said in a press release.

They found that low-income residents living in areas with a higher rate of noise complaints had lower BMI and blood pressure.

The researchers hope to look into other possible causes for their findings, such as neighborhood walkability, peer pressure, and other social factors. The research could help doctors in New York and elsewhere more effectively reduce the risk of cardiovascular disease in low-income neighborhoods.

The study was published in Journal of Community Health. Funding was provided by the National Center for Advancing Translational Sciences and the National Institute of Diabetes and Digestive and Kidney Diseases.