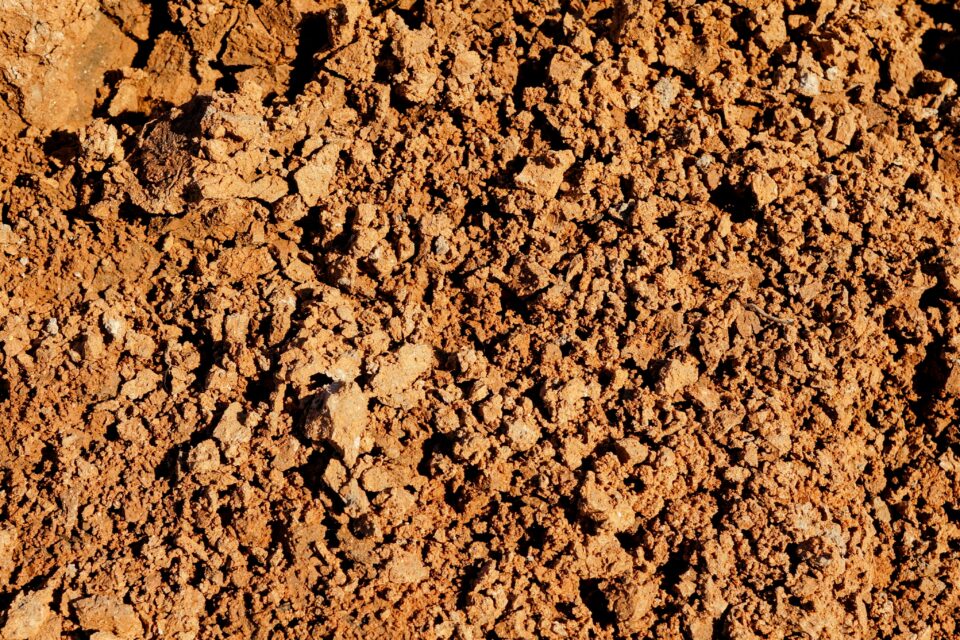 A recent study from the Massachusetts Institute of Technology has revealed a new way to remove methane from the atmosphere using clay.

“Climate action scenarios that limit changes in global temperature to less than 1.5 °C require methane controls, yet there are no abatement technologies effective for the treatment of low-level methane,” wrote the study authors.

“Here, we describe the use of a biomimetic copper zeolite capable of converting atmospheric- and low-level methane at relatively low temperatures.”

Drilling for natural gas is one of the primary sources of methane, but agricultural activities such as dairy farming serve as the largest source of anthropogenic methane emissions.

“A lot of the methane that comes into the atmosphere is from distributed and diffuse sources, so we started to think about how you could take that out of the atmosphere,” explained Professor Desiree Plata.

The new method of methane capture involves combining copper with zeolite, a type of clay used in cat litter. For the study, particles of the copper-enhanced zeolite material were placed in a reaction tube and were heated from the outside as streams of gas varying in concentration from two parts per million to two percent flowed through the tube.

The new method has several advantages over older methods of methane capture. For example, the clay technique is cheaper, as other methods require catalysts of platinum or palladium. Other known strategies also require high temperatures of at least 600 degrees Celsius and cycling between oxygen rich streams and methane rich ones, creating high explosion risks.

“The 600 degrees where they run these reactors makes it almost dangerous to be around the methane,” said doctoral student Rebecca Brenneis. “They’re solving the problem by just creating a situation where there’s going to be an explosion.”

Unsurprisingly, the older methods of methane capture have a very limited range of uses. The new technique seems to reach its peak performance at around 300 degrees Celsius, using less energy and being less dangerous.

The study is published in the journal ACS Environmental Au.