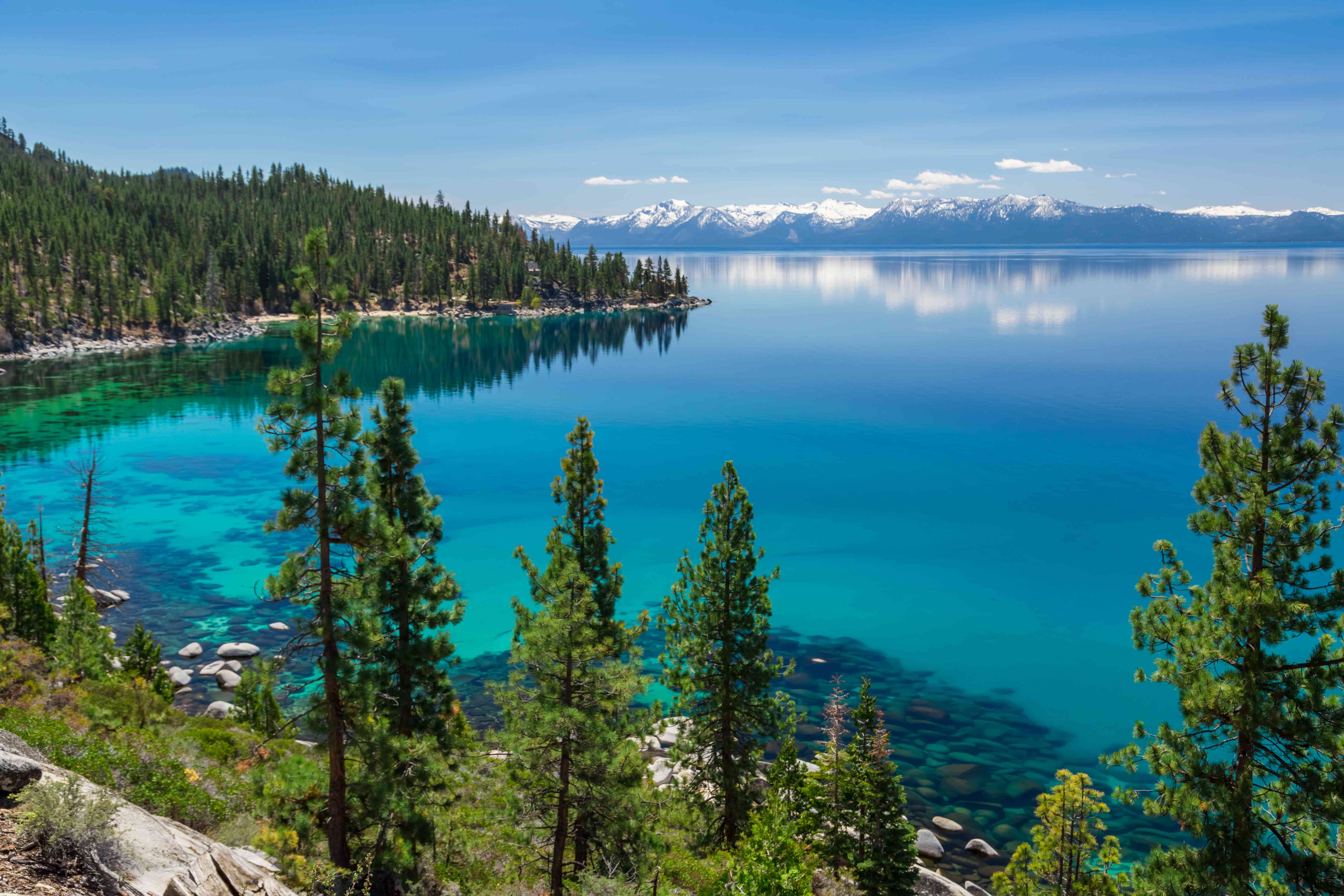 Climate change is clouding the clear waters of Lake Tahoe

Lake Tahoe has long been a popular vacation destination known for its beautiful, crystal clear waters. But sadly, climate change has caused Lake Tahoe to warm earlier in the springtime, resulting in much cloudier waters.

The premature warming has disturbed the natural mixing of deep and shallow water in the lake, causing a significant decrease in visibility.

Researchers began tracking Lake Tahoe’s water clarity in 1968 by dropping a white disk into the water and measuring how deep it could travel while still in sight. At that time, it remained visible more than 102 feet deep in the water. But now, visibility has dropped to an average of 69 feet.

Of course, other climate factors play into water clarity as well. Years where the lake experiences less precipitation result in clearer water, while stormwater runoff containing soil and other nutrients make the water murkier. But these predictable patterns have been complicated by climate change.

“What we are learning is that climate change isn’t just a one-size-fits-all thing,” Geoff Schladow, director of the UC Davis Tahoe Environmental Research Center, told the AP. “It’s not just warmer air temperatures or more extreme winters or droughts. It’s a combination of all of these things.”

“Climate change is impacting not only Lake Tahoe’s water quality, but also the health of its forests and its recreation-based economy,” Joanne Marchetta, executive director of the Tahoe Regional Planning Agency, told the AP.

In the past two decades, the federal, state, and local governments have invested over $1 billion in slowing pollution runoff into the lake. But climate change has proven to be a formidable opponent, having caused the surface temperature of the water to rise faster in the past 4 years than any other time on record.

As the surface temperature increases, the lake separates into three distinct layers instead of mixing. Without the natural mixing process, algae remains at the surface exposed to the sun, allowing it to grow and reduce water clarity.

Luckily, there is some good news.

“The exciting thing is this is confirming that the bottom of the lake — probably 90 percent of the water in the lake — is still crystal clear,” Schladow added.