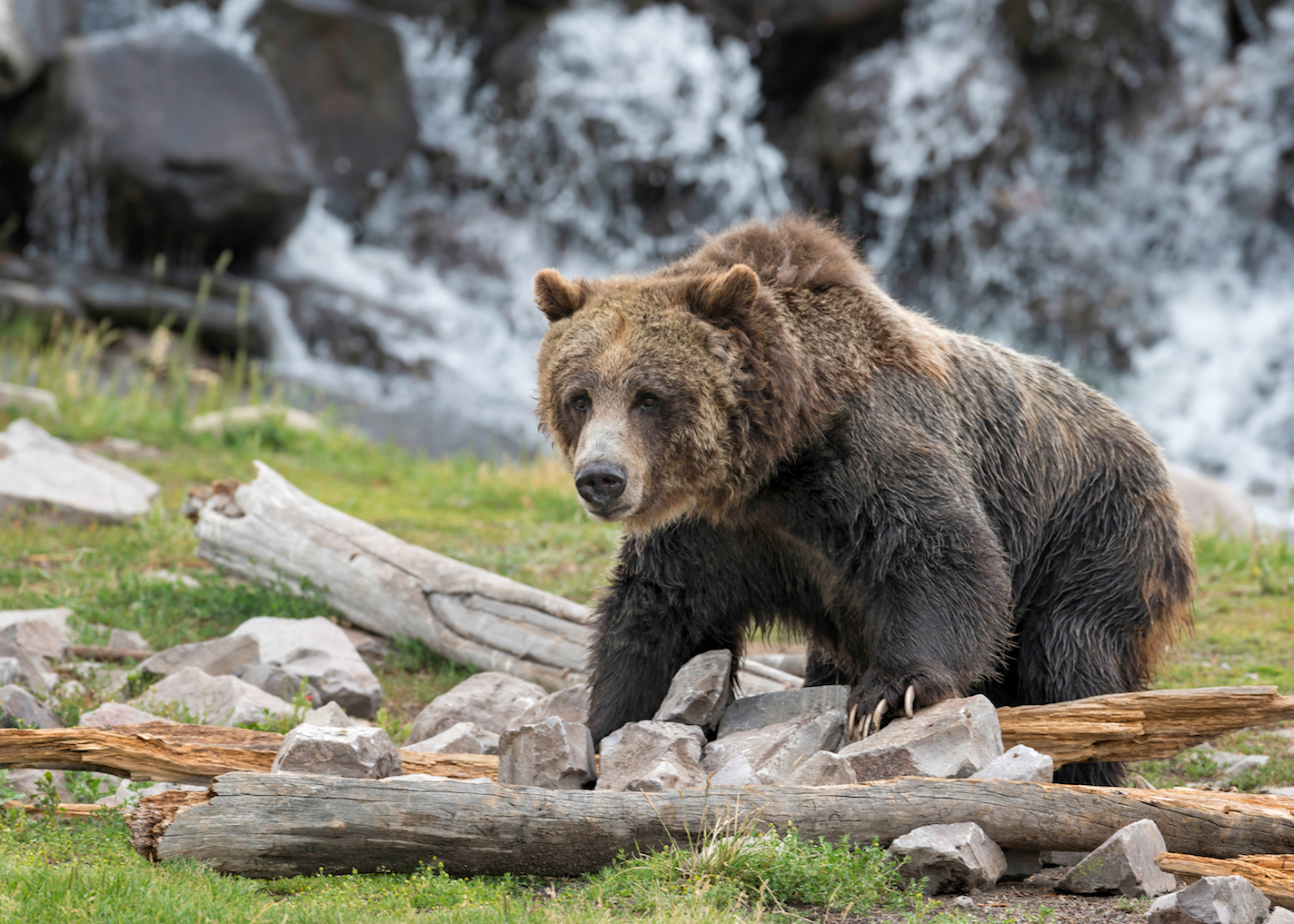 Some grizzly bears in Yellowstone National Park are eating more plants and berries after climate change has caused a decline of whitebark pine trees, which provide food for the animals.

Shorter and milder winters have increased beetle infestations of the whitebark pine, which are now listed as endangered by the International Union for Conservation of Nature.

A new study by scientists at the University of California San Diego and Unity College found that some grizzlies at Yellowstone continue to forage for whitebark pine seeds while others are shifting to plants and berries.

“Whitebark pine trees have declined due to an introduced fungal disease called blister rust, and, more recently, to increased infestation by the mountain pine beetle, which is exacerbated by climate change,” said study coauthor Carolyn Kurle, an assistant professor at UC San Diego’s Division of Biological Sciences. “Such declines further highlight the need to monitor diets of grizzlies as the environment continues to change.”

Lead author Jack Hopkins, an assistant professor at Unity College, and his team measured stable isotopes in bear hair and related their abundances to those found in their foods.

Previous research has shown that whitebark pine seeds are raided by grizzlies in the fall, fueling reproduction and ensuring the survival of grizzlies in the region. One of the main reasons grizzly bears have remained protected for decades is because it has not been clear how declines in whitebark pine trees will impact population trends over the long term.

Since the new study is limited to a small area in the region and a small number of bears, the researchers recommend a large-scale study and urge others to use their new modeling framework to investigate the diets of other species of concern.

“Such analyses could be used to monitor grizzly bear recovery efforts and inform other wildlife conservation and management programs worldwide,” Hopkins said.