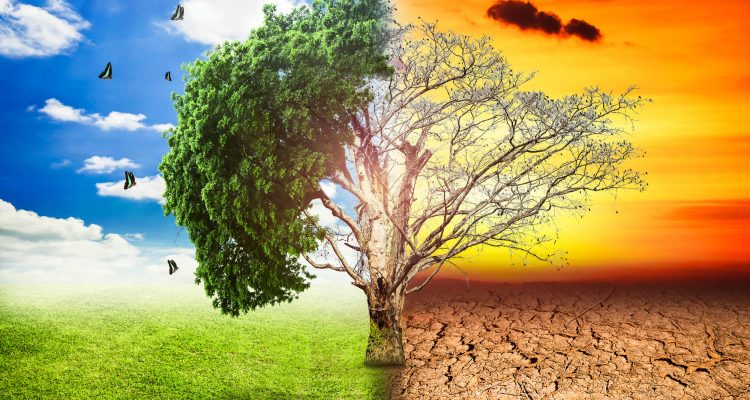 Climate change impact on life on Earth is already underway, from whole ecosystems to genetic changes among a number of species, according to a new study from the University of Florida.

Dr. Brett Scheffers, a conservation ecologist at the university, collaborated with scientists from 10 countries to study whether climate change has had any notable effects. Average global temperatures have risen 1.5 degrees Celsius from pre-industrial levels, according to climate records.

The scientists pinpointed 94 ecological processes that provide support to humans across habitats on land, in the ocean, and in freshwater. They found that 82 percent showed changes that could be linked to global warming.

Among the changes noted by the study are plants in temperate zones flowering earlier in the spring and later in the fall, and fish species changing their spawning seasons as well.

Warmwater fish have expanded into formerly coldwater zones, and fish adapted to cold are in decline. Similar range expansions have been seen in warm-climate mammals and other animals, while cold-climate species are in retreat.

Some animal species have even begun to show physical changes such as larger or smaller body size, the study authors said.

However, by observing the changes that are already underway in nature, the scientists hope to be able better to predict future changes and help fix any issues that could cause problems for humans if global temperatures continue to rise.

If researchers can observe how wild plants and animals are adapting to the changing climate, they may be able to develop agricultural crops and domestic animals better adapted to the changes as well, the study authors said.