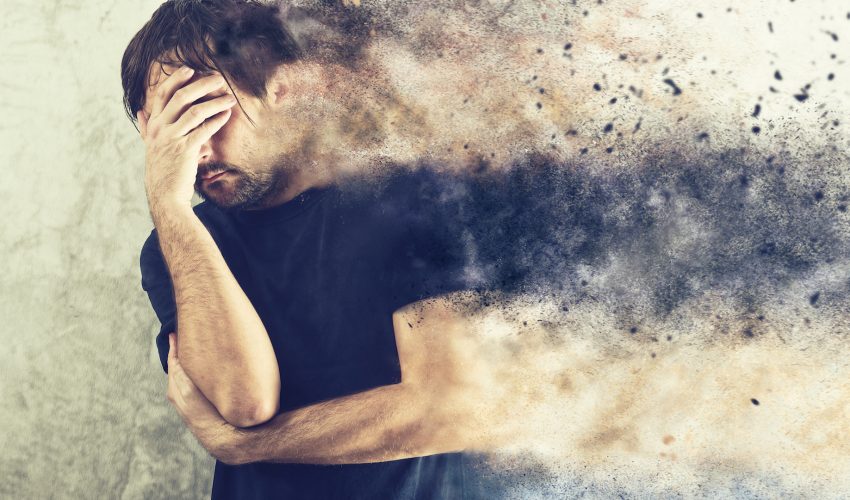 Most of us are aware by now of the disturbing implications climate change may have on our planet. We’ve also seen the destruction caused by climate change-induced severe weather and natural disasters in recent years. However, what you may not be aware of is the effect climate change can have on mental health as well.

In a new report released by the American Psychological Association and ecoAmerica, entitled Mental Health and Our Changing Climate: Impacts, Implications, and Guidance, researchers found that individuals can suffer from mental health disorders as a result of climate change.

Obviously, natural disasters that cause injury, death, and loss of property can ignite fear and shock in just about anyone. Furthermore, those emotions may eventually disappear, but they might ultimately be replaced by post-traumatic stress disorder in those they have affected.

A study was done involving people living in areas affected by Hurricane Katrina back in 2005. Perhaps unsurprisingly, it determined that suicide and suicidal thoughts more than doubled in those populations. One in six people met the diagnostic criteria for PTSD and 49 percent developed an anxiety or mood disorder such as depression.

Climate change can negatively affect agriculture and infrastructure, impacting occupations and quality of life for millions of people. These changes may lead to loss of identity, vanishing social support structures, a sense of having no control or autonomy and many other mental health problems. Issues like stress and anxiety can also cause physical health effects, such as a weakened immune system.

These changes are occurring at a community level as well. Both short and long-term climate change events have been shown to increase hostility and interpersonal and intergroup aggression, which lead to the loss of social identity and cohesion.

With climate change already having a physical impact, you may be wondering: how do we combat these psychological effects? According to the report, the key is to build resilience. This means building and maintaining your social networks – both online and in person – so that you can have people to turn to in times of need.

The report further explains: “Individuals’ personal capacity to withstand trauma is increased when they are connected to their networks off- and online. Researchers have found that higher levels of social support during and in the aftermath of a disaster are associated with lower rates of psychological distress.”

Furthermore, adopting environmentally friendly policies and lifestyle choices not only benefits the environment, but it can have a positive effect on mental health as well. Research shows that biking or walking to work has been linked to decreased stress. Likewise, the use of public transportation has been associated with boost in community cohesion and decrease in depression and stress – much to the surprise of anyone who has ever taken a public bus.

Increased accessibility to parks and other natural spaces may also be of benefit to one’s mental health, according to the report. So if you take these suggestions to heart, you may not only be benefitting your mental health, but you could be helping the planet as well.