Climate is not the only thing changing the behavior of birds • Earth.com 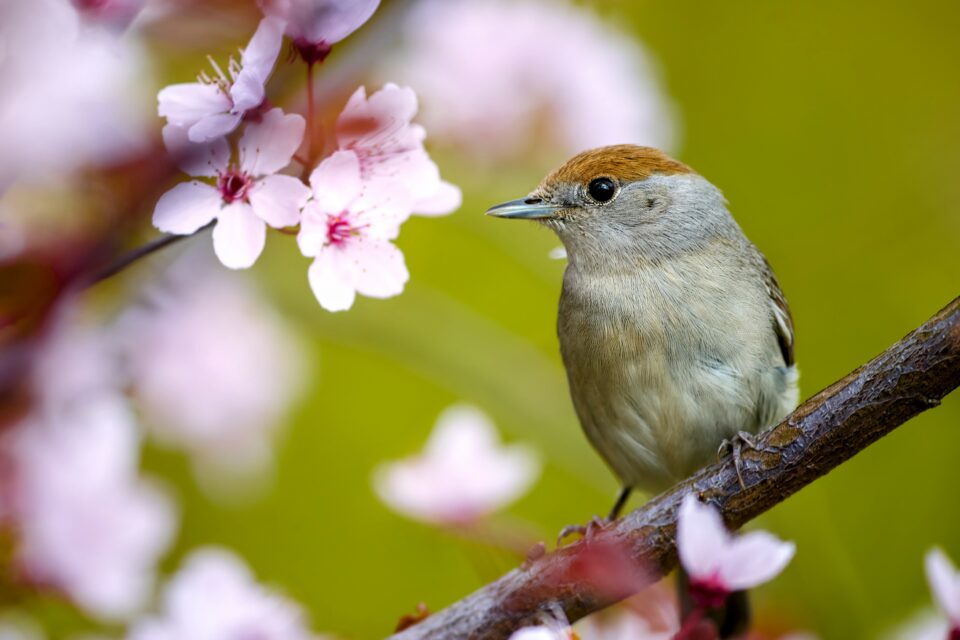 Climate is not the only thing changing the behavior of birds

Climate change is significantly affecting a large number of wild populations, including many European bird species. However, global warming’s relative importance compared to other causes of change is still unclear. A new study led by the Australian National University (ANU) has investigated the impact of climate change on over 60 different bird species from the United Kingdom and the Netherlands.

The researchers found that half of all changes to major physical and behavioral bird characteristics since the 1960s can be linked to climate change. The other half is due to environmental factors that have changed at the same time as our climate, such as land use, urbanization, habitat loss, or the introduction of invasive species into ecosystems.

“We have shown that climate change is a major driver of these changes in the birds, but there is more at play here than we originally thought,” said study lead author Dr. Nina McLean, an expert in Climate Change Ecology at ANU.

“Not only were other unknown changes in the environment equally important in driving changes in the birds, surprisingly they generally did so in the same direction as climate change, such that their effects compounded.”

Dr. McLean and her colleagues analyzed three key traits: the timing of egg laying, the body condition of birds, and the number of offspring produced. While almost all the birds laid their eggs earlier due to climate change, in the case of the other two traits the scientists discovered a certain degree of variability.

“Some species are clearly increasing their body condition and offspring number, whereas others are suffering from it,” said Dr. McLean. “For example, garden warblers in the UK have experienced a 26 percent decrease in their average number of offspring over the past half century, which is really concerning for the long-term fate of this species, but only half of this reduction, 13 percent, can be attributed to climate change. By comparison, the redstart experienced a 27 per cent increase in offspring numbers over the past half century, but again only part of that increase is due to global warming.”

According to Dr. McLean, these findings clearly show that the impact of climate change does not act in isolation and that its effects occur in a world where wildlife resilience is already pushed to its limits due to other changes caused by humans. The compound effects of these factors pose significant threats to the livelihoods of various species that may already be endangered.