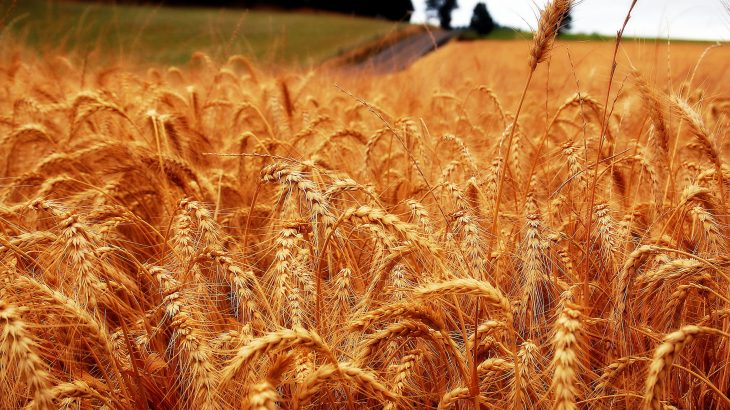 It’s well understood that increasing temperatures due to climate change will have a significant impact on crop growth around the world – mainly from drought-like conditions and desertification of arable land. But it may surprise you (and concern you) to know that rising temperatures could have additional effects on crops, this time related to insects.

A new study has found that crop losses for critical food grains will increase as the climate warms, due to rising temperatures increasing the metabolic rate and population growth of insect pests. Researchers estimate that just a 2-degree rise in global average temperature could lead to total crop losses of about 213 million tons of rice, wheat, and maize.

The study involved assessing how the insect pests that attack these three crops would respond to a variety of climate scenarios. The scenarios showed that rising global temperatures would cause increased crop loss due to insects – particularly in temperate regions. These losses were projected to rise by 10 to 25 percent per degree of warming.

Increased crop loss is projected as a result of increased insect metabolism and faster insect population growth rates. “When the temperature increases, the insects’ metabolism increases so they have to eat more,” says Scott Merrill, a researcher at the University of Vermont, and co-author of the study. “That’s not good for crops.”

The study – published in Science – also determined that of the three crops, wheat will face the biggest losses. This is because it is typically grown in cooler climates, where increases in temperature will have the most profound effect on insect populations. Unfortunately, this also means that the most significant yield declines are predicted to occur in some of the world’s most productive agriculture areas. “The overall picture is, if you’re growing a lot of food in a temperate region, you’re going to be hit hardest,” says Merrill.

Any reduced yield in these three crops is a major concern. Wheat, rice, and maize are global staple crops, and in total account for 42 percent of the direct calories consumed by humans around the world. Significant crop losses may result in increased food insecurity, and could lead to conflicts in areas where food is already scarce. In particular, poorer countries will likely be hit the hardest, as advanced farming strategies and products such as pesticides aren’t used nearly as frequently as in richer countries.

University of Washington professor and co-author of the study, Curtis Deutsch concludes, “I hope our results demonstrate the importance of collecting more data on how pests will impact crop losses in a warming world – because collectively, our choice now is not whether or not we will allow warming to occur, but how much warming we’re willing to tolerate.”