New coating for mobile screens make it easier to read outside • Earth.com 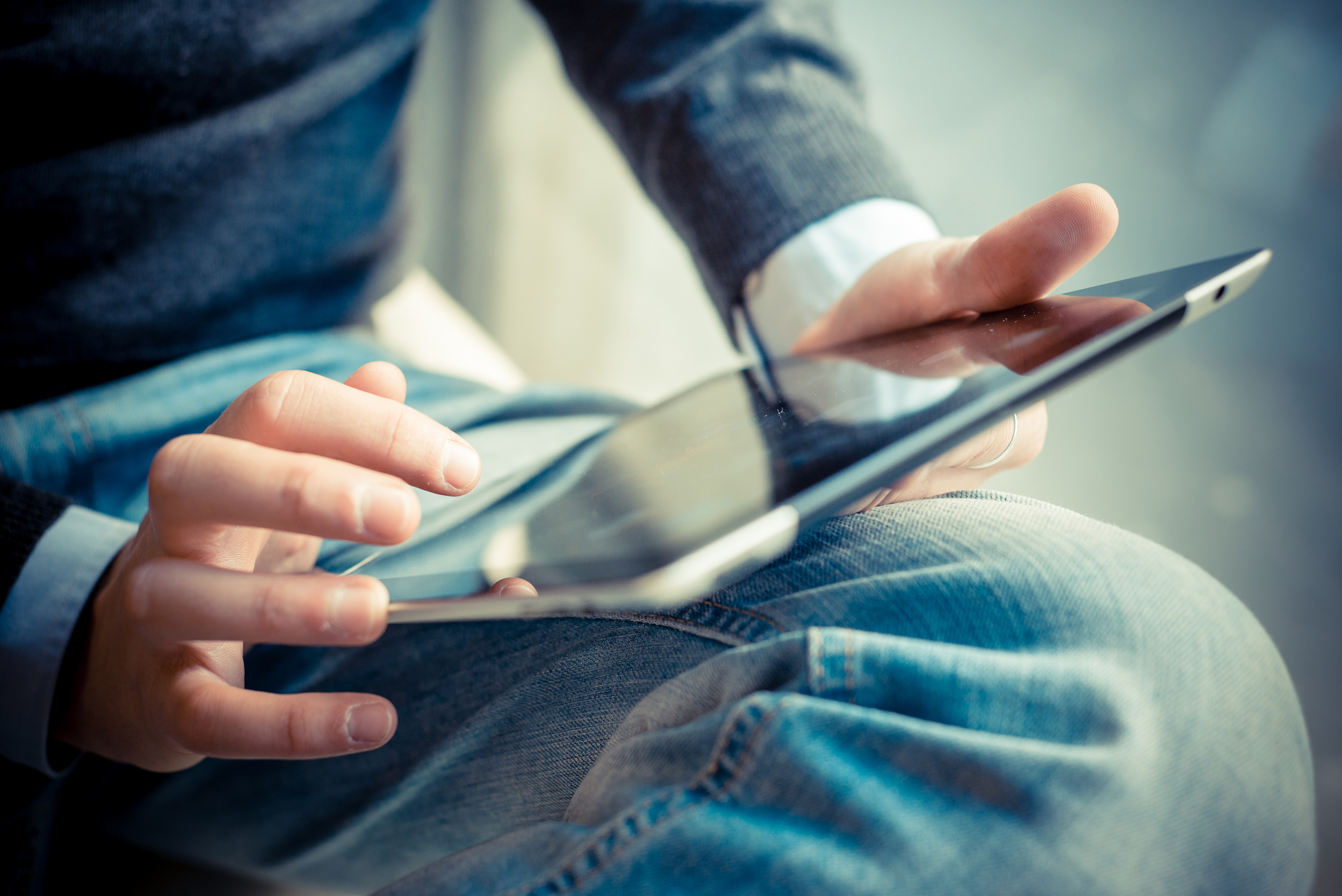 New coating for mobile screens make it easier to read outside

Straining to see a mobile device outside may soon become a thing of the past. Scientists have developed a new coating for mobile screens that minimizes surface reflection. The innovation is based on unique structures found in moth eyes which make them antireflective.

When bright sunlight reflects off the screen of a mobile device, it washes out the display. Adjusting the brightness makes a screen more visible, but drains the battery power of the device.

Researchers led by Shin-Tson Wu of the College of Optics and Photonics, University of Central Florida set out to find a simple solution to the issue of outdoor screen readability.

The team turned their attention to the antireflective nanostructures that cover the eyes of moths. These structures allow moths to see in the dark without being detected by predators. Previous experimentation had mimicked these tiny structures to improve solar panels.

“Because the structures are so small, a high-resolution and high-precision fabrication technique is necessary,” explained Guanjan Tan, first author of the study.

The technique developed by the team used self-assembled nanospheres to form a precise pattern. The process is simple, yet accurate enough to construct a film the size of a mobile screen.

The team was also able to create a computer model that accurately captured the optical behavior of the coating. They used the model to adjust the size of the nanostructures for optimal performance.

“Using our flexible anti-reflection film on smartphones and tablets will make the screen bright and sharp, even when viewed outside,” said Wu. “In addition to exhibiting low reflection, our nature-inspired film is also scratch resistant and self-cleaning, which would protect touch screens from dust and fingerprints.”

The tiny structures that make up the coating are about one-thousandth the width of a human hair. This means the coating can also be used with flexible display applications such as phones with screens that fold like a book, which are expected to be released as early as next year.

The team is currently adapting the coating for long-term use on touch screens, and working with their computer model to continue improving the film’s antireflective performance. The report on this study is published in the journal Optica.

Source: College of Optics and Photonics