Coffee and nuts both found to improve heart health • Earth.com 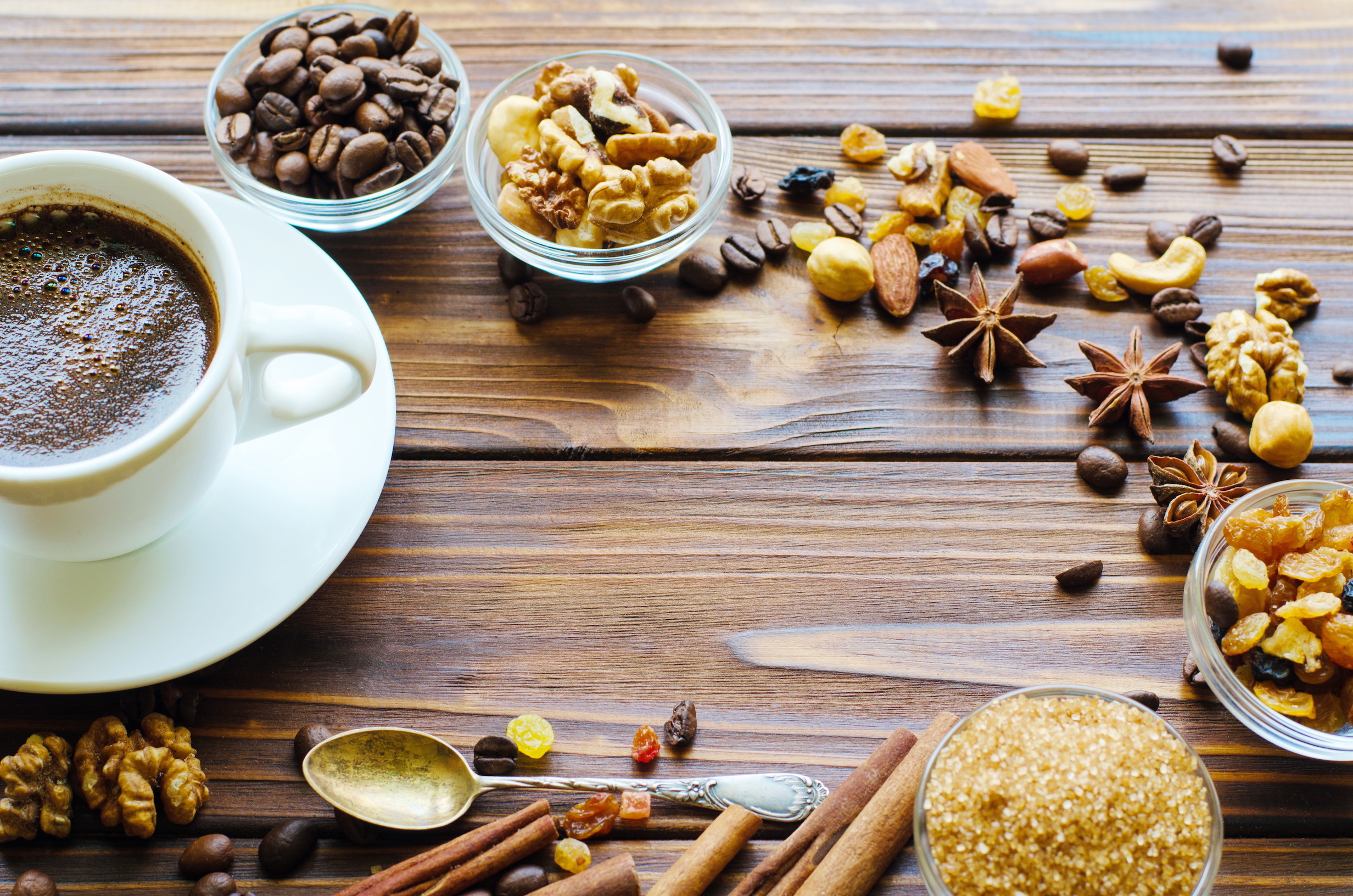 Coffee and nuts both found to improve heart health

According to recent research, drinking coffee and eating peanuts, walnuts, and tree nuts have substantial benefits for heart health. People who regularly eat nuts have a lower risk of cardiovascular disease, while drinking coffee decreases the risk of heart failure and stroke.

A study published in the Journal of the American College of Cardiology is the largest study to examine the link between nut consumption and heart health. The researchers set out to examine the association between specific types of nuts and the incidence of cardiovascular disease.

The analysis examined over 210,000 individuals who had previously engaged in one of three major studies. The participants had self-reported on medical history, lifestyle, and health conditions every two years and the research team was able to follow up on the study subjects for up to 32 years.

“Our findings support recommendations of increasing the intake of a variety of nuts, as part of healthy dietary patterns, to reduce the risk of chronic disease in the general populations,” said lead author Marta Guasch-Ferre.

Preliminary research reveals similar heart health benefits from coffee. An analysis was developed based on the long-running Framingham Heart Study, which provides information about cardiovascular health based on certain diets.

The analysis revealed that drinking coffee has a significant effect on cardiovascular health. Compared with non-coffee drinkers, those who drank coffee had a reduced risk of developing heart failure by 7 percent and stroke by 8 percent with every additional cup of coffee consumed per week.

The findings of this study are being presented at the American Heart Association’s Scientific Sessions 2017.