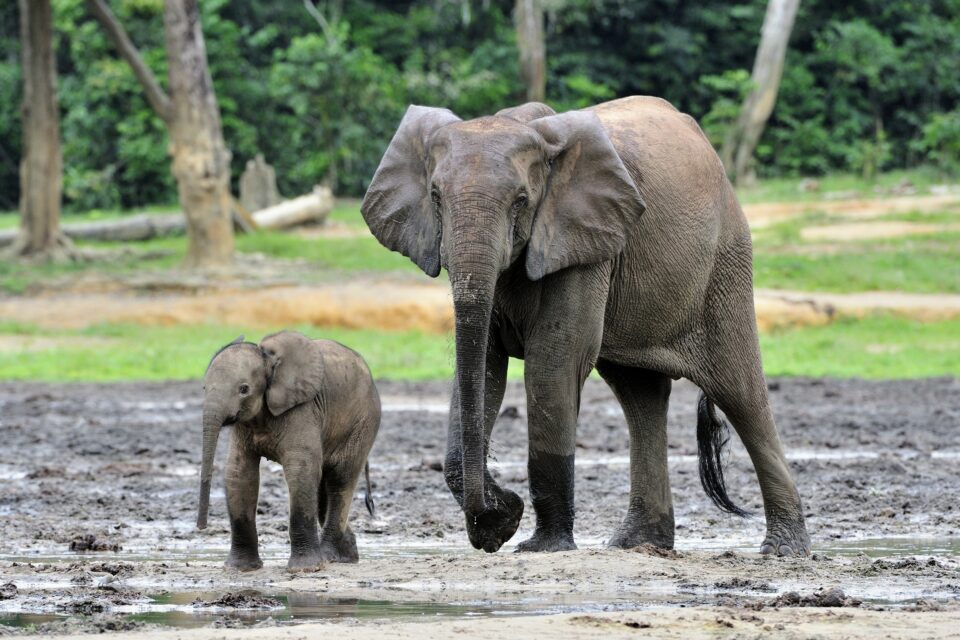 A new study published in the journal Conservation Biology suggests that conservation efforts in Central Africa might be more successful with a focus on smaller land areas.

The research counted populations of several species in seven savana national parks in central Africa. The study showed that broader geographic boundaries often end with smaller wildlife populations. This is possibly because larger lands are harder to manage effectively.

“In a lot of Africa, there has been a lot of space set aside for wildlife,” said study co-author Professor Mark Mortiz of Ohio State University. “And what we’ve found is setting aside so much land is not sufficient in and of itself, and a lot of these protected areas are protected on paper only.”

The research shows that, in order to sufficiently protect wildlife, much more funding is necessary. The study was carried out across four countries in Central Africa, where 25 percent of the land was set aside for conservation.

Study lead author Paul Scholte is a visiting professor at ERAIFT-UNESCO in the Democratic Republic of the Congo.

“The governments in these countries are overstretched, trying to do more than they are able to do,” said Professor Scholte. “And the reality is that increasing the areas under conservation, in central Africa, is pushing countries to take on more than they can take on, when the international community has not given them the resources necessary to align with the realities on the ground.”

Tourism has traditionally brought in a lot of renewable funding for land conservation in Africa but with the COVID-19 pandemic, this funding has largely dried up. Unfortunately, the international community hasn’t stepped up to supplement this loss.

The research showed that in six of the seven national parks surveyed, elephants, giraffes, buffalo and ten species of antelope have declined in population. Even as large amounts of land were set for conservation, cattle numbers increased as herders used the land for grazing. Unfortunately, remedying the situation would be extremely costly.

“We are not talking twice or triple the funding to be effective; it would require 10, 15 or even 20 times more funding annually to these parks’ budgets,” said Professor Scholte.

“It’s enormous, and we all know it’s not realistic. So, we are saying that we should realize that, acknowledge it, and concentrate these scarce resources on areas that are viable and could have a greater effect.”