Conservation efforts paid off for endangered species in 2016 • Earth.com 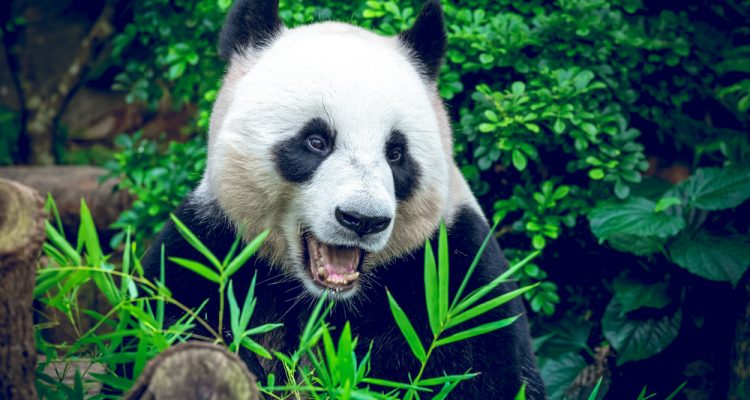 Conservation efforts paid off for endangered species in 2016

Giant pandas have moved off the endangered list and the tiger population has grown for the first time in a century – proof that conservation efforts can make a difference, advocates said.

Even so, there is much more work to be done to prevent more animal species from going extinct, according to conservation groups like the World Wildlife Fund.

The panda made its move in September, when the International Union for Conservation of Nature switched it from “endangered” to “vulnerable” on its Red List – one step further away from extinction. The list keeps track of animal populations, highlighting those at risk of disappearing forever.

The rebound in panda population came after years of work by China’s government and conservation groups to preserve giant panda habitat. The groups worked with local communities and created wildlife corridors to connect isolated panda communities with their neighbors.

“The recovery of the panda shows that when science, political will and engagement of local communities come together, we can save wildlife and also improve biodiversity,” WWF Director General Marco Lambertini said in a press release at the time.

Similarly, there are about 600 more tigers now than there were in 2010, bringing the total tiger population to about 3,890 worldwide. It’s the first time tiger numbers have gone up in more than 100 years.

Advocates credit conservation efforts for the uptick in tigers, too. The WWF cited its work with local communities, other conservation organizations, and the governments of four countries in the tiger boom.

Poaching and habitat loss could undo the gains made by these two species, advocates warn. According to The Guardian, more tigers were poached in India in the first four months of 2016 than in all of 2015. Habitat loss remains a huge threat, too.

And while some endangered animals got a boost, others are still struggling, the WWF said.

For example, Nepal has racked up its second year straight with no evidence of rhino poaching, the group said, but African rhinos still face threats from illegal poachers.

In September, the same month the good news about pandas was announced, eastern gorillas were shifted to “critically endangered.” The primates have seen a 70 percent collapse in their numbers in just 20 years, mainly due to illegal hunting, according to IUCN. The gorillas are now just one short step from complete extinction, along with the western gorilla and Bornean and Sumatran orangutans.

Giraffes made it onto the Red List, too, after their numbers plummeted more than 40 percent in just three decades. The main problem they face is habitat loss, advocates said.

Still, the WWF, Defenders of Wildlife, and other groups that work to save endangered species celebrated 2016 as a year of positive milestones.